Did you know that 420 was coined by some high school kids in the 70s?

No number is higher than 420 in cannabis culture. What started as a worldwide shibboleth for cannabis users, a secret code to recognize a fellow advocate, has transformed into a recognized unofficial April holiday.

But why? How did 420 become associated with cannabis? Well, the story of how a plant called Cannabis sativa with psychoactive properties and medicinal benefits became associated with the number 420 isn’t quite as esoteric as you might think.

A Host of Theories

The number “420” doesn’t seem to give much away on its own. It’s an even number; it could be a time. Or a date. Or the number of a specific page in a book. It doesn’t correspond to a green Pantone (the numbering system to match printer ink hues) or to anything indicative of a cannabis plant. 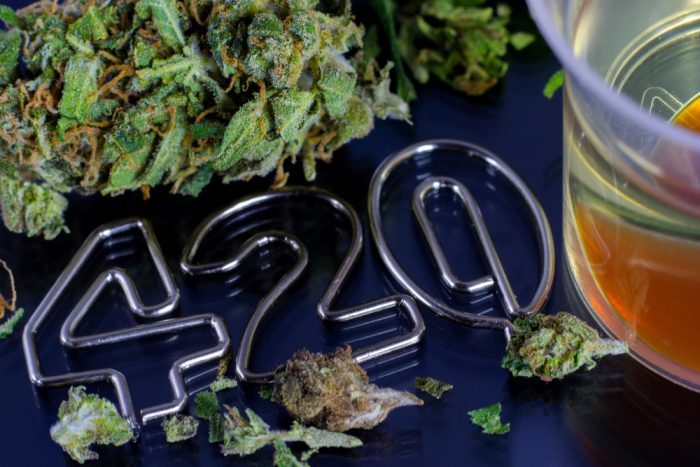 The enigma behind the numeral has led to wild speculation. Could it be police code for cannabis? The birthday of a famous, cannabis-related person or perhaps an alpha-numeric code that spells P-O-T? Or was it the date that Jim Morrison (or some other celebrity) died?

All good guesses, but all are wrong.

It All Adds Up

Instead, the story behind the famous number was unmasked by its creators — an unlikely group of San Rafael High School teens, who formed a shaggy collection of counter-culturalists that called themselves “The Waldos” after their penchant for perching on walls.

The group, five buds who liked to smoke cannabis and get into teenage adventures, used to meet after their extra-curricular activities — at 4:20 — to use (or sometimes search for) cannabis.

Does this seem too unlikely? Well, the original term coiners have created their own website, 420waldos.com, to provide explicit and undeniable proof that they were the originators of the phrase. And, honestly, the proof is convincing. They have several letters and other documents from the 70s that showcase the earliest use of “420”. They even have a flag that a fellow student made with the number 420 emblazoned under a cannabis leaf.

So even if a group of young rapscallions coined the term, how the heck did it go viral — in the 1970s no less? For that, you can thank another token of early cannabis culture: the Grateful Dead.

There were close ties between some of the Waldos and the Dead. Because of this, the term found the lexicon of jam band enthusiasts bumming around California in the Nixon years. 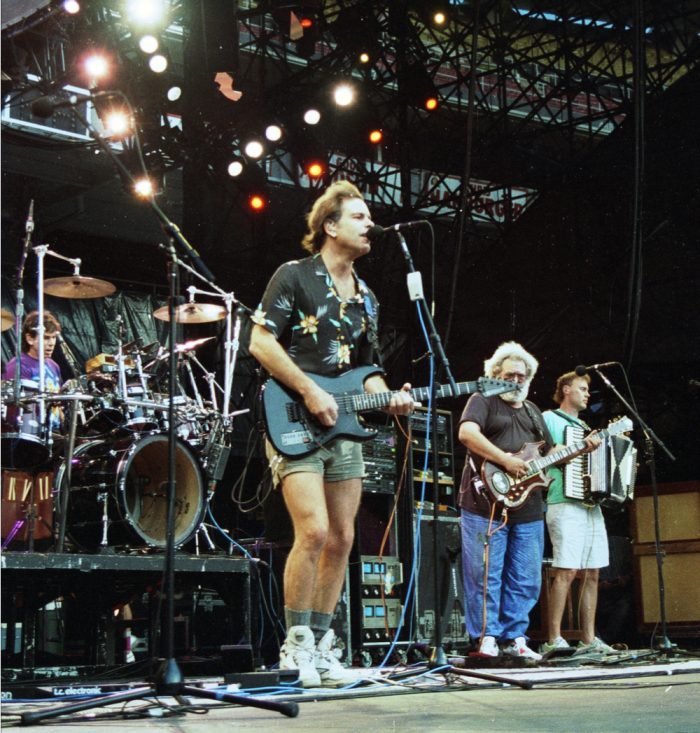 As the band’s popularity rose, first in San Francisco and then nationally, fans stayed with them. They toured behind the group in Volkswagens and Greyhound buses, bringing their cannabis and California slang along with them. Where the Dead went, 420 followed.

Today, Californians still get in on 420 in a big way. San Francisco hosts an annual April Holiday festival every year on 4/20 at Hippie Hill in Golden Gate Park, now called Robin Williams Meadow. The celebration dates back to the 1970s, but was officially recognized by the city in 2017. (In true San Francisco style, a permit for the celebration now costs around $100,000).

But the Hippie Hill crowd is far from the only 4/20 cannabis-themed event in the states. In praise of its own first-comer status toward legalization, Colorado hosts several events like the Mile High 420 Festival (although, like so many April holiday events, the festival’s website caries a warning that “public consumption” is prohibited under state law).

Even non-legalized states, like Georgia, get in on the action. Beer maker Sweetwater Brewing hosts an annual 420 Fest in Atlanta’s Centennial Olympic Park. And beyond the states, countries like Canada, the Netherlands (of course), Great Britain, Brazil, Iceland, South Africa, and New Zealand all hold regular 420 parties to celebrate the April holiday.

Of course, it’s not all positive. Since gaining popularity as the ultimate April holiday, 4/20 has achieved enough cultural clout to receive the inevitable backlash that rears its head to take on anything that becomes popular.

Writers for blogs like Mashable and Boulder Weekly have taken aim at 420 celebrations, claiming that the mainstream acceptance of cannabis cuts down on the need to fight for its right to party. It’s no longer counterculture, so according to these writers, we don’t need 4/20.