These energizing strains have the perfect THC:CBD and uplifting terpenes to get the day started right.

The typical stoner stereotype is not one that conjures up images of energized activity. Stereotypes normally portray a slow, dazed, and sleepy couch potato. But this antiquated idea doesn’t quite line up with reality. Because though it is true that cannabis can induce sleep and create a relaxed feeling, cannabis is not a one size fits all plant. And these five energizing strains certainly will give you the boost you need to get through the week.

The Energizing Effects of CBD and THC

Both THC and CBD have been anecdotally described as being able to increase energy. So, it seems that the right ratio of the two could be beneficial in energizing strains. Typically, cannabis culture tells us that high THC/low-CBD give an energy boost. Also, the psychoactive effects of THC provide stimulation and an uplifted feeling.

However, high THC products can be intimidating, especially for consumers who have a lower tolerance or are concerned about paranoia. Too much THC can produce too strong of a psychoactive effect and end up impairing your cognitive function, i.e. focus and alertness. Other cannabis chemovars with a 2:1 THC to CBD ratio, have been known to induce uplifting energy, as the CBD prevents anxiety and tones down the psychoactive effects of THC. 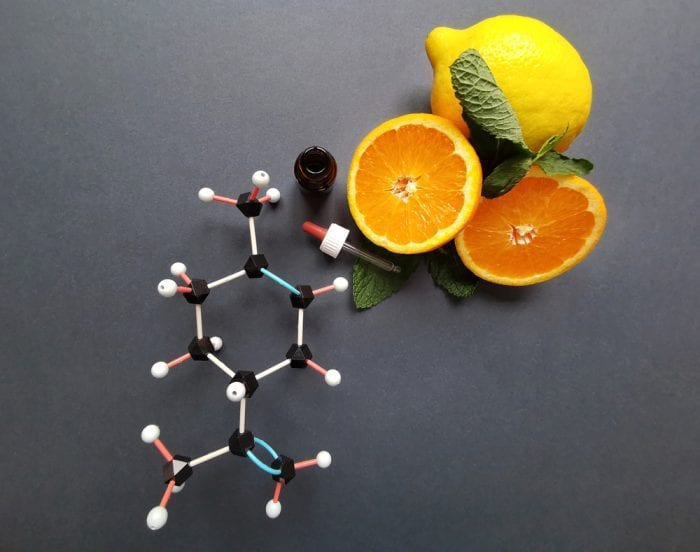 Other active compounds in cannabis are terpenes, which also show a variety of therapeutic benefits. Terpenes typically produce an odor that may attract or deter animals and insects, depending on which is beneficial. This same odor is the dank aromatic experience that makes weed smell so nice. These compounds are considered very safe to consume. In fact, many plants, including fruits and vegetables, contain terpenes. These are used to create essential oils.

Limonene, as its name suggests, produces the distinctive smell in citrus fruits. It is also well-known anecdotally for its ability to improve concentration, motivation, and mood and reduce anxiety.

Pinene, as its name implies, is responsible for the distinctive smell of pine trees. Patients report that this terpene improves focus and alertness, and its ability to increase creative focus and energy.

It can be quite confusing to understand just what effect a certain cannabis strain will have. Moreover, it’s important to keep in mind that one cannabis strain might provide different results for different people. However, cannabis culture has relatively reliable anecdotal evidence around different strains. To help you get up and active, here are five cannabis strains that might help you become energized and ready for the day.

Green Crack is a highly popular strain for creating an energetic but light buzz that can be ideal for reducing fatigue. Often described as perfect for daytime consumption because of the uplifting feeling it provides, Green Crack usually has a modest THC level of around 15 percent, with very low CBD levels.

Durban Poison is another energetic cannabis strain that is much safer than its name suggests. This cannabis strain has been described as euphoric, stimulating, and cerebral, and is considered especially ideal for early morning consumption. Again with a moderate THC level (around 18 percent) and low CBD, Durban Poison should be effective in fighting off fatigue. 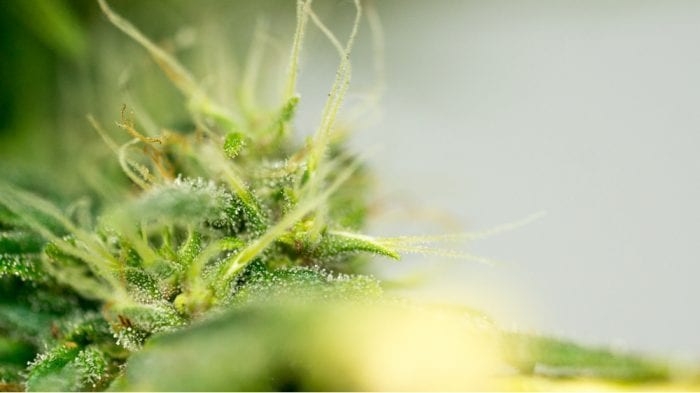 Don’t let the name put you off. Sour Diesel is an invigorating cannabis strain that may help reduce fatigue. Its THC levels are often around 25 percent, it contains high levels of the terpene limonene. Patients describe Sour Diesel as uplifting and energizing. Patients also report a positive effect on stress and pain.

There are many anecdotal reports on the effect that various cannabinoids and terpenes have. Cannabis culture tells us that strains with moderate THC levels and high limonene and pinene levels may result in an invigorating and energizing medicated feeling. However, it’s important to remember that most of this knowledge is simply anecdotal. We need much more research into the mechanisms of the energizing factors in cannabis. If you are a beginner, it is advisable to start with lower strength cannabis in a smaller amount to determine what will work for you. And as always, consult a doctor if you have any concerns.