The 8 Major Terpenes in Cannabis

Terpenes are intensely studied for health benefit and here’s what we know so far.

Terpenes play a large part in the sensory experience of cannabis. The way your favorite strain smells and the way it tastes are all thanks to the unique combination of these little-known chemicals. Sour Diesel smells so sour thanks to the significant levels of limonene and myrcene. Blueberry Kush gets its name from the combination of Humulene and Pinene, a smell like sweet berries.

Cannabinoids may have stolen the spotlight over the last decade or so, but terpenes are now making their presence known in the wide world of weed. Cannabis connoisseurs are chasing down rare cannabis strains with exciting terpene profiles, and medical teams are researching the many potential health benefits of these essential oils. Both the connoisseurs and the researchers have their work cut out for them, considering there may be as many as 200 possible terpenes found in cannabis. It’s an exciting new frontier.

A quick note on some of the research cited for the following common terpenes in cannabis: not all of the study was performed on cannabis-derived compounds. The chemical structure of Pinene should theoretically be the same whether sourced from Pine trees or pot, but until we have these studies in place, we can only draw tentative conclusions not final ones. 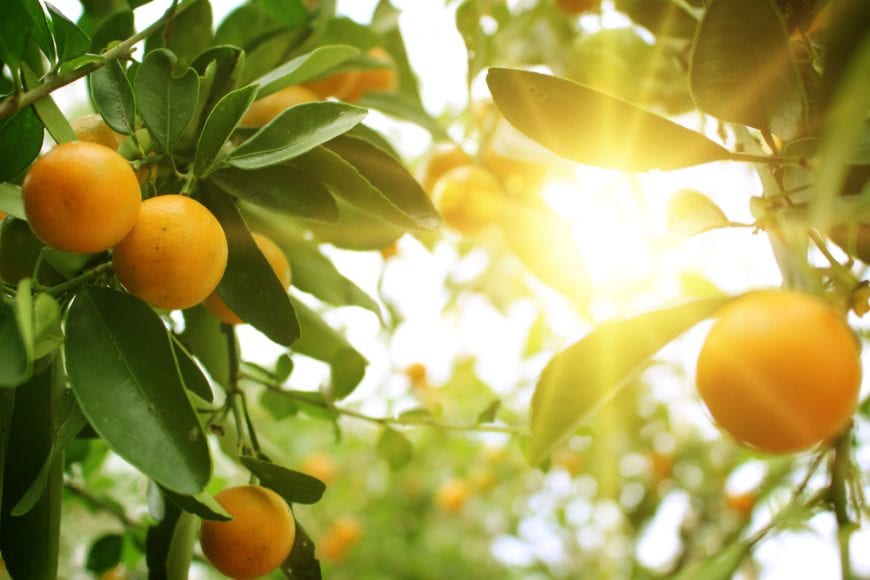 When it comes to cannabis and terpenes, researchers have only just begun to understand the complex relationship they have with each other and with the human body. That said, here is a brief exploration of the eight most common terpenes found in cannabis and their medical potential.

Medical Applications: One of the first chemicals found outside the cannabis plant that activates our cannabinoid receptors, there is massive potential for caryophyllene to treat inflammation, pain, and for neuroprotection. In the most recent study from 2013, researchers suggested it may also have some use as a co-therapy with opiates for the treatment of chronic pain.

RELATED  Terpenes NOT THC Could Be Responsible For The 'High'

Medical Applications: There is limited preliminary research done on this terpene, most (if not all) of it performed on animals. However, researchers have discovered it may be beneficial for improving throat restriction caused by inflammation from an allergic reaction. There is also early evidence of its anti-tumor capabilities. With more study, humulene may have benefits for people with asthma, other allergic diseases, and cancer.

Medical Applications: In animal models, myrcene is showing particular usefulness for its gastrointestinal protections. It may protect against peptic ulcer disease, maintain the integrity of the digestive juices, and could reduce the appearance of gastric lesions. Some resources also suggest myrcene has sedative qualities, which compliment some of the other compounds in cannabis. 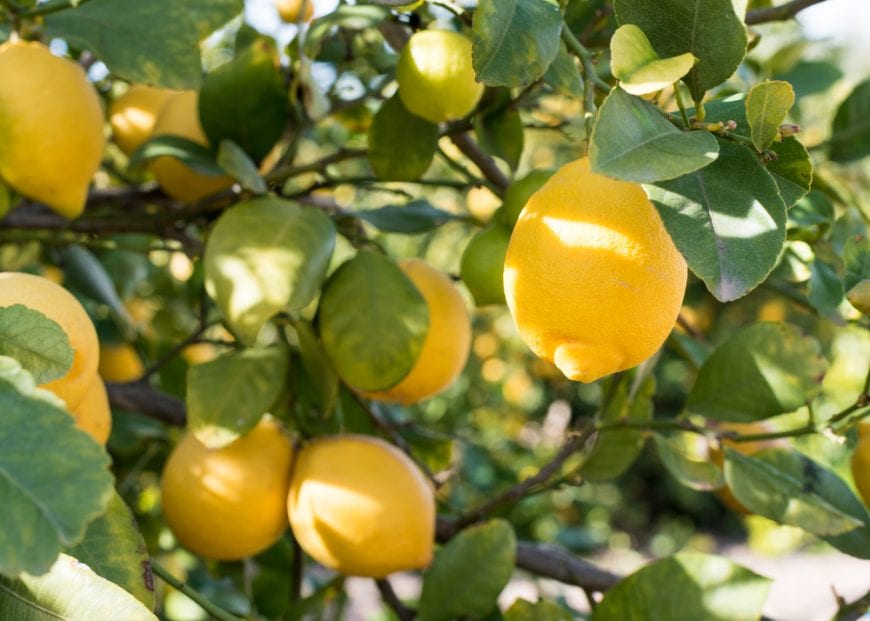 Medical Applications: Especially when derived from lavender, linalool has a long history of use in traditional medicines as a sedative and in aromatherapy as a stress-reliever. In terms of the medical research, there is early evidence that it’s helpful as an antibacterial compound and as a painkiller. A more recent, and perhaps more exciting study, explores linalool as a preventative treatment against Alzheimer’s Disease.

Medical Applications: There is limited information about the usefulness of Ocimene on its own, but scientists have studied it as one terpene of many in botanical oils. When examined as an aspect of Asteraceae (a flower and traditional medicine in Iran), the essential oil had potential as a powerful anti-convulsant. Another study looking at the essential oils of citrus flowers containing ocimene found an anti-inflammatory effect. 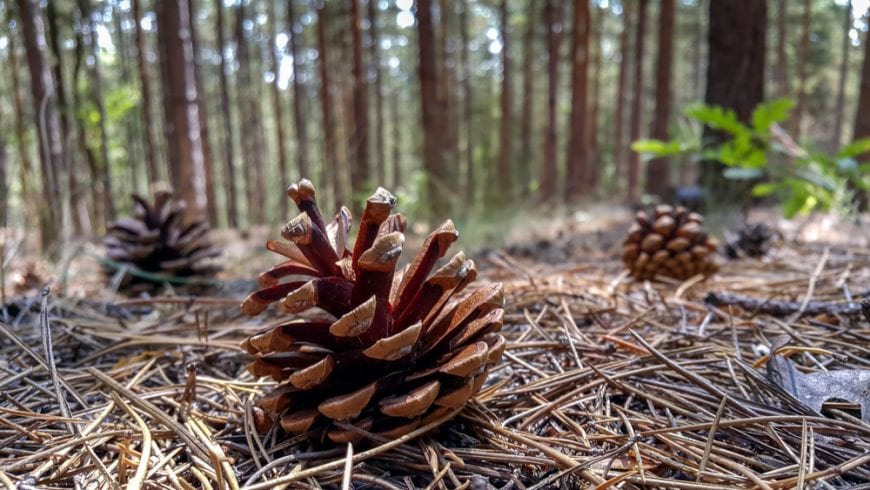 Medical Applications: In animal studies on chronic inflammation, there seems to be massive potential for terpinolene. In recent studies, it has also shown promise as a sedative when inhaled by laboratory mice.

Clinical trials into the possible benefits of the terpenes from cannabis are limited. It’s also worth pointing out that multiple factors influence the development of terpenes in cannabis. These factors include genetics, weather, water, and more. For example, take the terpene profile of a Jack Herer crop grown outside in California. This crop differs compared to one grown inside in Ontario. These two chemovars, even though they come from the same seeds, will have drastically different compositions.

Look for lab test results from your local dispensary to clarify the terpenes in your favorite strains.