A Greasy Burger Could Make You Better At Absorbing CBD

The use of oral cannabidiol (CBD) has shown promising results in patients with seizures. It even gained approval by the U.S. Food and Drug Administration for this indication, as a pharmaceutical called Epidiolex. As cannabis research progresses, more and more medicinal uses for cannabinoids are coming to light. Additionally, there are several quirks about the pharmacokinetics (study of movement of drugs within the body) of cannabinoids, including CBD, that may enhance the body’s absorbing CBD.

How the Body Accepts CBD

For example — CBD has low bioavailability — which means that the human body has a hard time absorbing it. This may have something to do with the fact that it also has poor water solubility considering the predominant water content of the human body. Furthermore, CBD half-life, which represents the time it takes for the half of CBD to leave the body varies widely, ranging from eighteen to sixty hours. All these aspects indicate a fairly complex pharmacokinetics of CBD. So scientists are honing in on the factors that may contribute to these variables. 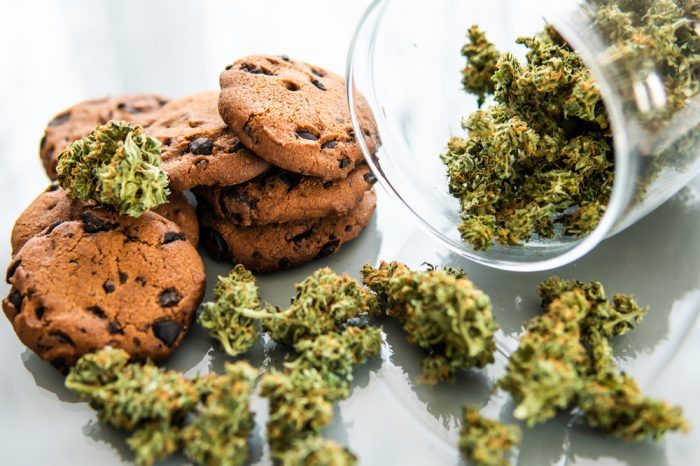 How Does Diet Influence Absorbing CBD?

A 2019 study published in Epilepsia (2019) examined the potential of diet as a modulator of the pharmacokinetic profile and bioavailability of CBD. The work of the scientists in charge of the study suggests that food’s effect on CBD has been largely underestimated. The study recruited eleven adult patients with refractory epilepsy. Each patient had a 300mg dose of CBD in capsules containing a ninety nine percent CBD extract.

All patients also continued taking their non-CBD medications as prescribed. The study consisted of administering CBD doses to patient participants in either a fasted or fed state. The fasted state meant fasting overnight for at least ten hours followed by taking the CBD capsule with water. In this group, breakfast followed after four hours. 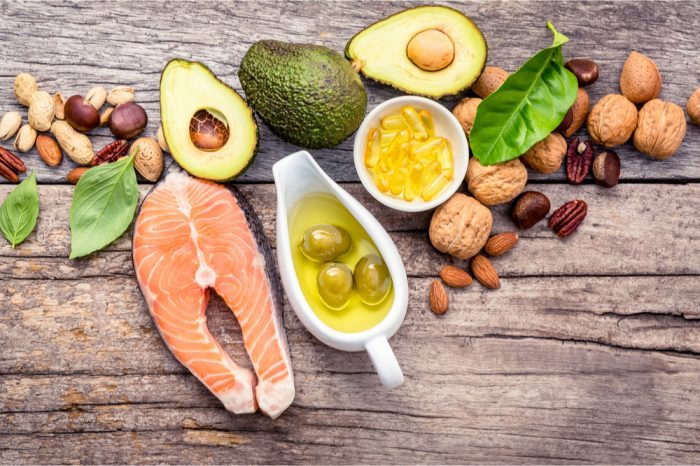 Achieving the fed state meant fasting overnight, followed by a high-fat breakfast meal of a breakfast burrito eaten within thirty minutes of the CBD dose administration. Total calories contained in this breakfast ranged from eight hundred and forty to eight hundred and sixty, of which five hundred to six hundred were calories derived from fat. This equates to fifty five to sixty seven grams of fat.

The Study Reveals That Fat May Improve Absorption of CBD

The study was a crossover design, meaning that for one section the patients who fasted switched to the fed state for the second section. The period between the two sections was approximately two weeks. The collection of blood samples took place post-CBD dose and in various time increments. These ranged from half hour to seventy two hours and were subject to various tests. Tests included obtaining measurements such as half-life, the time it took for CBD to reach maximal levels in plasma and bioavailability.

The results revealed a stark difference in the pharmacokinetic parameters of CBD in fasted versus fed state. 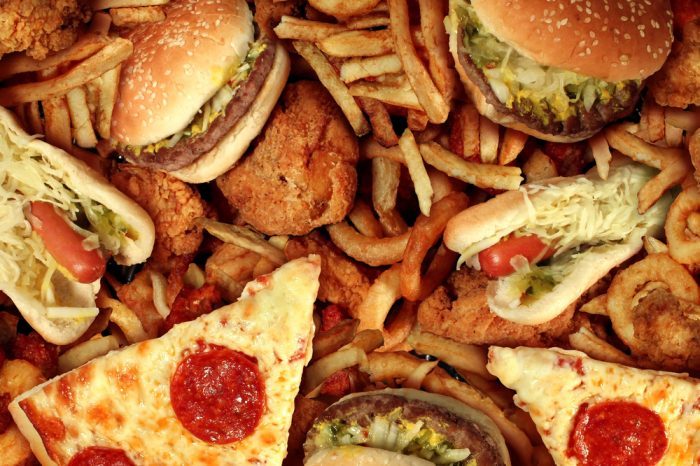 Proposed mechanisms for a rise in the bioavailability of CBD after a high fat meal include slower emptying of the stomach that high fat foods normally exert. This gives more time for the absorption of lipophilic compounds (tending to combine with or dissolve in fats) such as CBD.

So Does Eating Fats Help Then?

In short yes, but it’s more complicated than that. Since high-fat meals increase bile secretion, it further aids in absorption of lipophilic compounds. This suggests that patients on a ketogenic diet may have an advantage at absorbing and better utilizing CBD. So if the control of caloric and fat content occurs, this should show more consistent bioavailability of CBD.

RELATED  How to Make Edibles Candy The Easy Way

Whether or not higher bioavailability translates to higher efficacy remains to be determined. In any event, taking CBD with a high-fat meal seems to improve its absorption and utilization by the human body. So this doesn’t mean go to the nearest fast food restaurant and consume chase your CBD with junk food. Maintaining a balanced diet with plenty of health fats should be the ideal path for those wanting to get the most out of their CBD.