Fraud in academic research hurts medical cannabis the most. It’s time to demand good science across the board.

There’s an issue with fraudulent or misleading academic research in America, cannabis is not immune.  It comes at a time when public trust in science is at an all-time low. Today, laughably false conspiracy theories, such as the flat earth movement and half of the evening lineup on The History Channel, are seeing their believers’ numbers multiply like rabbits.

In one example, famously erudite Duke University in North Carolina recently admitted to academic research fraud. They paid out a whopping $112.5 million to settle a lawsuit about falsified cancer data to gain a grant. In the dog-eat-dog world of academia, researchers are put under pressure to publish and are competing with increasingly large crowds for increasingly smaller grants. Sadly, this tempts some unethical researchers into making bad decisions. 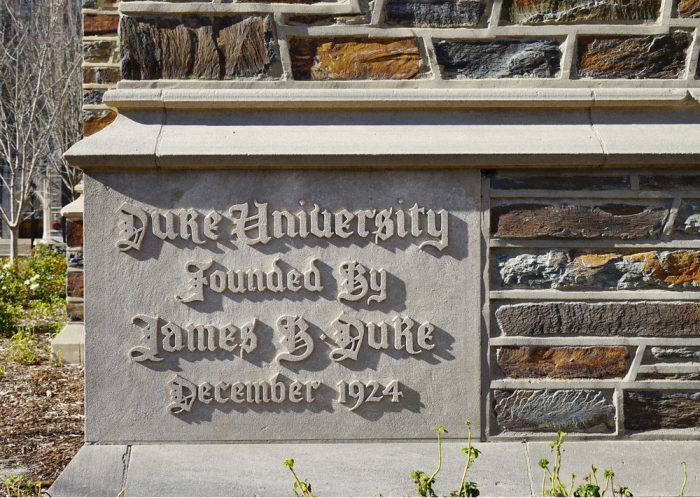 Spiraling Out of Control

American academic research is like a Jenga tower. It incrementally builds upon itself, with each piece supporting future bricks. So when fraudsters like the Duke cancer researchers turn in inaccurate data, it can collapse the entire structure.

That’s bad in any context. But it’s particularly troubling with medical cannabis, which is already understudied. So not only does cannabis, a plant that has so many medical benefits, have to deal with the academic research dilemma, it also has to convince naysayers bent on believing the worst. Instances, like the Duke scandal, shadow researchers in doubt, offering naysayers a reason to disregard even the most accurate scientific research. And some of those naysayers work in government. Some of them even get paid, through Big Pharma donations, to ignore as much pro-cannabis research as possible.

Health and Human Services Secretary and President Trump sycophant Alex Azar recently told an a crowd in Ohio: “There is really no such thing as medical marijuana.” The secretary was responding to a question about the role cannabis plays in the opioid epidemic, which has already cost the country tens of thousands of lives over just a few short years. Cannabis has killed no one during that time frame. Or ever, for that matter. 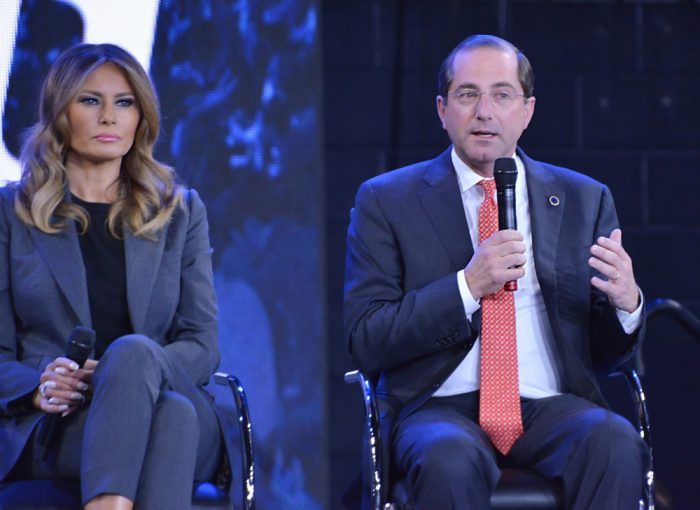 Academic Research and Cannabis: There Can Only Be One

Speaking of federally-approved academic research, there’s a bit of a snag. Thanks to a ridiculous set of circumstances (driven by prohibition policies), the National Institute on Drug Abuse allows only one research center, the University of Mississippi, to grow research cannabis. That means there’s less cannabis research being conducted than there could be.

To get access to research-quality cannabis, scholars have go through a long and bureaucratic process that must be approved by the Department of Health and Human Services. You know, the department run by Mr. “No such thing as medical marijuana.”

The cannabis that comes from Ole Miss might be the only legal source for scholars, but there’s a good chance it’s not great quality. First, it’s all dried flower, so researchers looking for fresh cannabis are out of luck. That severely limits the research options.

The strains grown and harvested in the confines of the Mississippi center also limit cannabis research. Cannabis grows in varied climates. It develops differently depending on where and how it’s cultivated. So no matter how well-meaning and knowledgeable the folks in Ole Miss are, they are physically unable to provide the diversity of cannabis that thorough research demands.

In a stroke of luck or governmental oversight, however, that long-standing rule may soon topple. 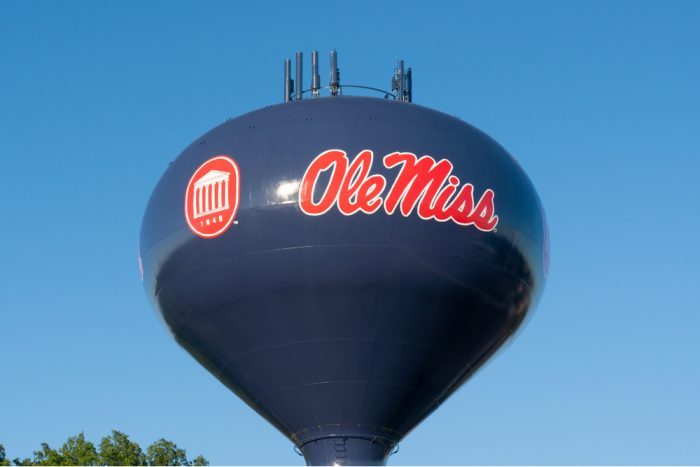 The University of California San Diego recently made history by getting around the restricted US cannabis supply. They received medical-grade, research-quality cannabis directly from Canada. The university was able to buy capsules of THC and CBD, the active ingredients in cannabis, from Canada thanks to permission from the Drug Enforcement Agency. Effectively, they dodged HHS and went a different path to bypass the NIDA and Alex Azar altogether. Of course, the process wasn’t easy — it reportedly took two years. But it’s a coup for academic research into medical cannabis.

The next step will be to find further loopholes in order to skirt the bad-faith actors. Science has allowed us to live longer, healthier lives but it’s under attack. Instead of losing our faith in the process that has delivered humans to the moon and created the internet, it’s time to fight in favor of good science and against the demagogues who would rather make money than discoveries.