A study published in February of this year found that the majority of addiction specialists in America are in favor of legalizing cannabis for medicinal consumption.

Published in the journal Substance Abuse, this is the first study to look specifically at the attitudes of addiction specialists as a subset of medical professionals. The authors wanted to target workers on the front lines whose clinical practices would be most affected by medical cannabis laws.

And the results are rather surprising. A full 71 percent of addiction specialists think cannabis should be legal for medicinal consumption and 69 percent believe cannabis is safe when responsibly consumed. While those numbers are small when compared to national averages (a Quinnipiac poll in 2018 found that 93 percent of Americans favor medical cannabis legislation), the numbers are extremely high for American healthcare professionals who (aside from neurologists) have been hard to convince about the benefits of medicinal cannabis, despite the research. 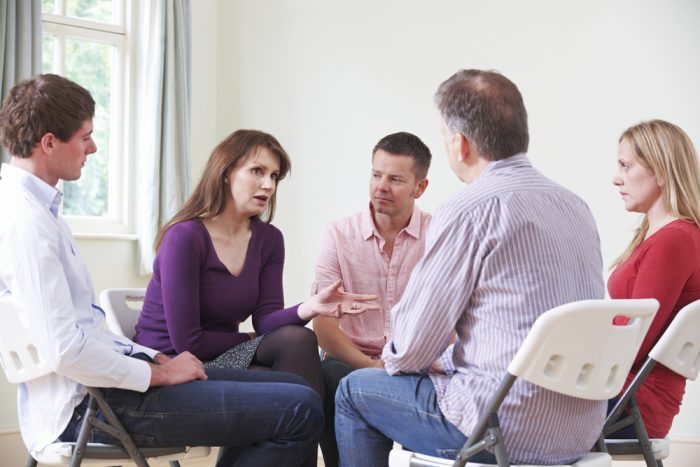 Prior studies have lumped medical professionals together into one big group. While this can reveal the big picture, it isn’t nuanced enough to truly understand the logic behind doctors’ attitudes.

Many physicians hold negative attitudes about cannabis. This is thanks to its federally illegal status and the severe lack of positive information provided in medical school courses. Further, a lot of doctors only hear about cannabis consumption from problematic patients who tend to combine it with harder drugs, which can leave a negative association in doctors’ minds.

This study sought to find out whether addiction specialists, those who deal very closely with drug abusers, feel the same as the general medical public does. And, surprisingly, the specialists split from the majority on a number of major issues.

The study’s most unexpected result, according to the researchers, was that two-thirds of the addiction specialists believe that patients undergoing treatment for substance use disorder could make progress while taking cannabis. That’s a massive departure from most physicians, who, by a wide majority, will discontinue treatment for long-term opioid therapy if a patient tests positive for cannabis. But an addiction specialist has worked in the trenches with addicts each and every day and have seen what works.

It would be wonderful to think that addiction counsellors are the most well-read of all physicians, and prefer to practice the latest evidence-backed medicine. But that’s not necessarily the case.

The better reasoning is that an addiction specialist knows two things that a regular doctor doesn’t. First, they know how common and beneficial cannabis can be. They see people every day who have taken cannabis as a crutch to help overcome other addictions. The other reason is that practicing addiction specialists have seen what happens to addicts whose physicians abandon them. And it’s not good. 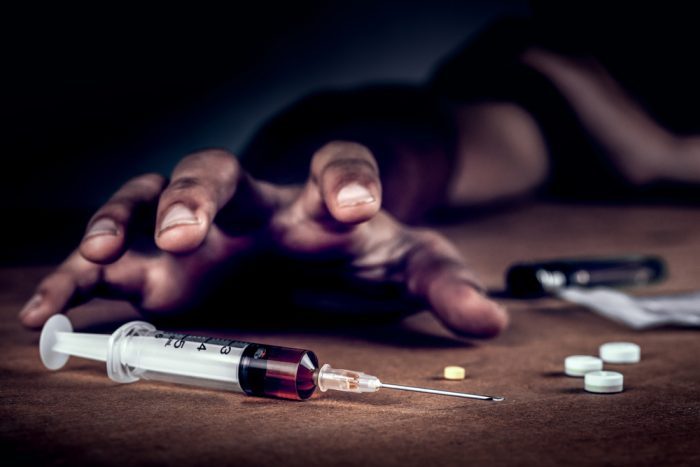 Prior research has shown that physicians tend to view patients who take cannabis poorly. These kinds of judgments may seem subtle, but they directly degrade patient care. When healthcare providers hold negative attitudes about their charges, patients have worse outcomes. These are directly attributable to the sub-optimal care they receive.

Addiction specialists have seen that scenario play out far too often. They’re likely aware of the research showing that cannabis is effective in treating chronic pain, anxiety, and other conditions that regularly occur alongside substance use disorders. And many have concluded that responsible cannabis during treatment can benefit recovering addicts.

Despite their progressive attitudes, addiction specialists don’t unreservedly embrace cannabis. Like many Americans, they believe the plant can be used for great good, but can also cause problems.

For example, the study found that 63 percent of addiction counsellors believe that cannabis is often abused. There’s no doubt they’ve seen the worst kinds of cannabis consumption out there. This extreme kind of consumption that keeps people from dealing with other problems in their lives.

Furthermore, only 38 percent of addiction specialists believe that cannabis is not detrimental to one’s health. But that’s such loaded a question that it’s hard to ascertain what it means. It’s unclear if addiction specialists see cannabis as acutely harmful, and likely they don’t, because the majority say it’s safe. Or if it’s harmful in the way that sugar or fast food is harmful.

It’s fair to say that addiction specialists see cannabis as a greater force for good than evil. Nearly the same amount who say that it’s often abused feel that medicinal cannabis has yet to be adequately studied. And that shows optimism in the report. It demonstrates that these medical professionals are keeping their minds open.