Despite the claims of anti-drug advocates that cannabis legalization will put drugs in the hands of minors, a new study finds exactly the opposite. That’s right, it looks like legalization has actually reduces teen cannabis use in jurisdictions with adult-use cannabis laws.

The study, published in a research letter to JAMA Pediatrics last week, looks at data from Youth Risk Behavior surveys over 25 years. The Centers for Disease Control administers these surveys to US high school students every couple years. They are looking for risk factors like diet and exercise, sexual activity, and the use of tobacco, alcohol, and other drugs. 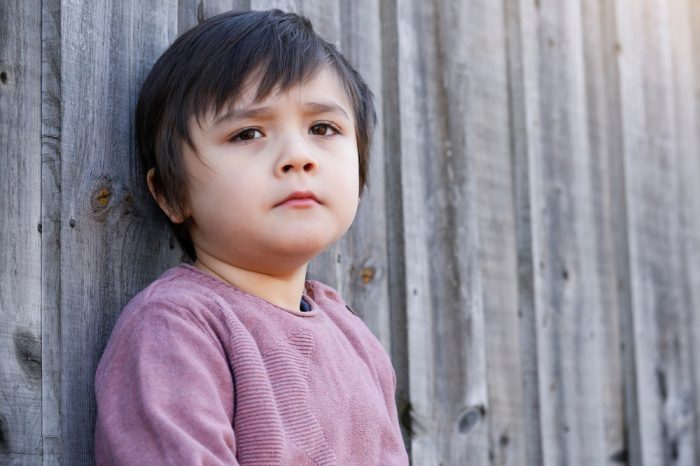 Researchers believe that, “Because our study is based on more policy variation than prior work, we view our estimates as the most credible to date in the literature.”

If that’s the case, it seems that the main argument of anti-legalization campaigners was just blown out of the water. If you want to keep cannabis “out of the hands of children,” prohibition and misinformation doesn’t look like the answer. Adult use cannabis does.

The authors of the study state that the study supports the argument that “it is more difficult for teenagers to obtain marijuana as drug dealers are replaced by licensed dispensaries that require proof of age.”

How Adult Use Cannabis Effects Teen Use

This research is not the first study suggesting that legalization doesn’t increase youth rates. The authors state their research was “consistent with the results of previous researchers,” referring to a 2014 study by the National Bureau of Economic Research. The authors of that study conclude that, “Our results are not consistent with the hypothesis that legalization leads to increased use of marijuana by teenagers.” 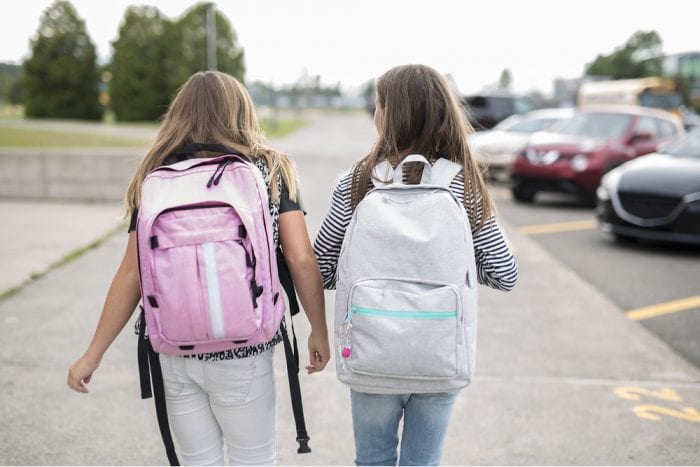 Youth rates in adult use cannabis states might be going down. However, consumption of cannabis among high schoolers has actually gone up nationally. Monitoring the Future is an annual study of high schoolers by the University of Michigan’s Institute for Social Research. Their data shows that cannabis use among high schoolers has gone up on a national level from 36.7% in 1991 to 45% in 2017. A separate study in the American Journal of Public Health finds a 6% increase since the early 90s.

Bonnie Halpern-Felsher is a professor of pediatrics in Stanford University’s Division of Adolescent Medicine. She was not involved in Montana State’s new research letter. She is skeptical of the new findings.

“I think the big question is why? Why are they seeing in this national dataset decreases — pretty significant decreases — when other studies are finding no difference?” Halpern-Felsher asks, referring to a 2018 report from the Colorado Department of Public Safety. Their study looks at Colorado high school students and finds no statistical change in cannabis use between 2005 and 2017.

She conceded to one possible explanation the researchers offered in their letter; that dispensaries enforce age checks that make it more difficult for teens to buy weed. “Maybe now because of having legalization, you don’t have the street sales anymore. So dispensaries, we would hope, would be better at carding and checking for age verification,” she says. One thing Halpern-Fletcher asks is if better education around cannabis is contributing to a decrease in youth rates?

“The other question is, are youth getting the message about the fact that using marijuana during adolescence is more harmful because of their brain development? Given the legalization, we need more education around marijuana or cannabis use for youth and we don’t really have a lot of education.”

Basically, the authors of the recent research letter admit that the study has limitations.  They found only an association, not a causal relationship,  between adult use cannabis legalization and youth cannabis use. The authors claim that we need more research to determine why this association exists.

The recent study from Montana State University is encouraging news for proponents of cannabis legalization. Still, it isn’t enough to convince all cannabis skeptics. Conflicting data highlight the need for more research proving the conclusiveness of the youth rates of drug use. And, how they are affected by legalizing adult use cannabis. The recent study should, however, work as a solid rebuttal to those who condemn cannabis legalization “because we must think of the children.”