Against Cannabis: The Last Prohibitionist In America

Are we in the “end days” for prohibition? It’s a vulnerable time where foes lurk in the political shadows with open wallets.

They’re losing, and they know it. As legalization flourishes across the country, the last guards of the anti-pot movement are joining forces to make a final push against cannabis. The new coalitions have all the markings of desperation: Orwellian names, strange bedfellows, flawed research, and a dearth of ideas. But their final fight may be a harder struggle than they think. With recent polls showing that a significant minority of Americans are anti-legalization, groups fighting the rising tide are struggling harder than ever.

Outfits like Smart Approaches to Marijuana, the Medical Society of the State of New York, and Arizonans for Responsible Drug Policy have all upped their anti-cannabis spending. And the more sophisticated organizations are engaged in full-on lobbying efforts, attempting to deploy their resources in the most strategic, tactical ways possible.

This is a textbook lesson in subverting democracy. Keeping medical cannabis out of the hands of needy patients when the majority of voters disagree with such an action requires a good bit of effort and strategy. And, perhaps, a bit of manipulation and disregard for ethics. 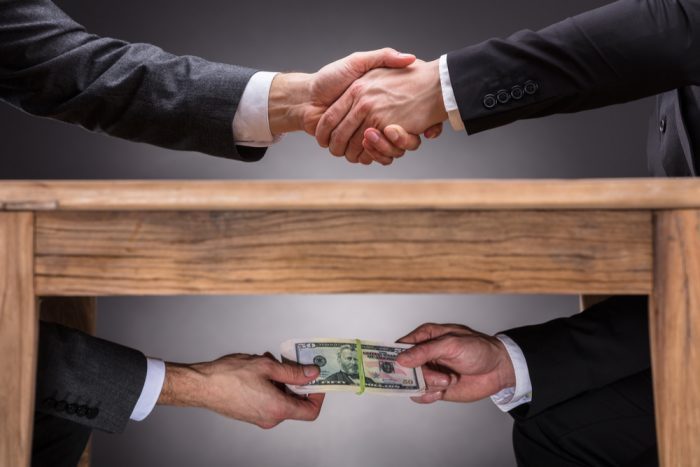 And the pro-cannabis movement needs to understand the history of the prohibition movement in order to defeat it. After all, there are patients right now who are suffering needlessly without access to medicinal weed. These patients need access now, and only by deploying similar tactics against the anti-cannabis movement can we hope to defeat them and save these patients.

It always comes down to cold, hard cash. It’s no surprise then that some of the loudest opposition to cannabis comes from Big Pharma companies. And that brings trouble. Drugmakers are a lot of things, but stupid isn’t one of them. They know legalized cannabis will cut into their bottom lines by providing low-cost medicinal treatment to patients across the country.

One such company, INSYS Therapeutics, gave a whopping $500,000 donation to anti-legalization efforts in Arizona. In a statement, the company expressed the rationale behind its anti-cannabis gift: “[The proposition] fails to protect the safety of Arizona’s citizens, and particularly its children.”

That sounds like measured reasoning, but don’t be fooled. Among other pills, INSYS Therapeutics manufactures Subsys, which is a quick-working kind of fentanyl. If that name rings a bell, it’s because fentanyl is a particularly nasty kind of opioid. It is currently contributing to the nationwide epidemic and killing people at alarmingly high rates. It doesn’t sound like protection of children and patients is really their goal, now does it? 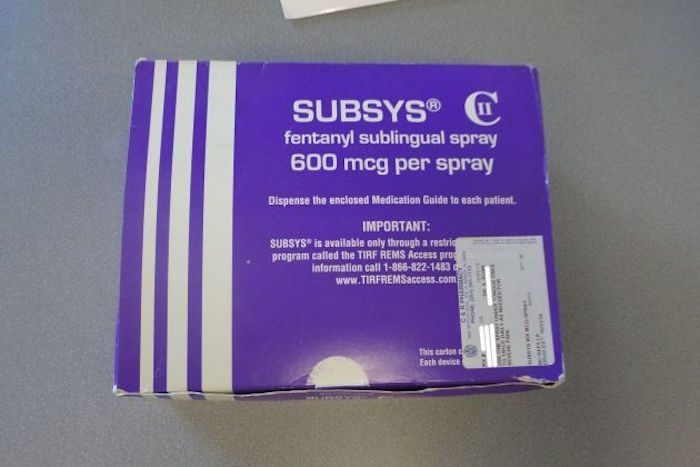 Via CNBC; Subsys is a fentanyl product made by Insys

Big businesses are just one face of the many-headed hydra that is stalling cannabis legalization. The nonprofit group Smart Approaches to Marijuana has found itself with an influx of cash from a variety of sources. It’s planning to deploy anti-cannabis messaging and lobbying in battleground areas ahead of important upcoming legislative votes and ballot initiatives. Currently, the group is spending close to $15,000 a month on lobbying efforts in New York alone.

The group doesn’t like to disclose its donors. After all, it wants to provide a perfectly safe haven for activists working against legalization. The sophistication of the lobbying efforts suggests that the group, started by Sen. Patrick Kennedy, former White House drug policy adviser Kevin Sabet, and Atlantic editor David Frum, can only mean that it’s using Big Money. And with connections like that, who knows where the cash is really coming from? And yet, anonymous donations have probably never been more fruitless.

In many places, business associations have stood up against federal legalization. For instance, chambers of commerce like to talk about creating jobs and enacting pro-business policies in their municipalities. They use this as an excuse to take a stand against the cannabis industry. It might mean a cut in the profits of bars, package stores, pharmacies, and doctors’ offices.

Yet, in so doing, they’re not considering the many other jobs that the cannabis industry opens up. Between budtenders, specialized doctors, cultivators, and event organizers, cannabis is offering to set the economy into overdrive. So, if these business associations were truly worried about job creation and the economy, why not support legalization? 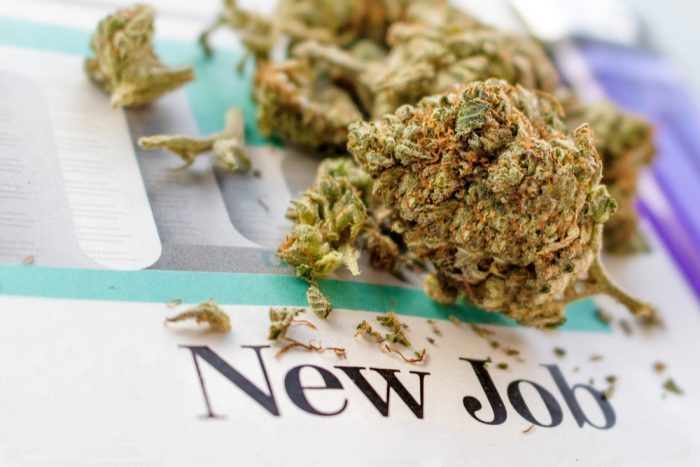 Basically, for those pushing against legalization, the present moment is perilous. Nobody really thinks the tide of legalization will turn around and we’ll go back to a non-medicated country. Their goal isn’t to stop cannabis legalization; it’s to slow it down.

You see, a lot of cannabis-adjacent businesses have realized that the future is green. Beer-maker Anheuser-Busch Inbev is exploring how to incorporate cannabis into alcoholic drinks. Altria, the maker of Marlboro cigarettes, has invested $1.8 billion in Canadian cannabis company, Cronos.

The big guys need time to get ahead. And they’re buying that time by scaring low-information voters and bribing amoral legislators. The time to counter anti-cannabis activists is now. Let’s not let Big Pharma and Big Tobacco corrupt another industry.