It’s the organic chemical responsible for the scent of Christmas, but alpha pinene also has many potential therapeutic benefits

Alpha pinene is a terpene responsible for the relaxing smell of pine trees and is also found in certain cannabis chemovars. Terpenes are organic compounds with the important role of creating an odor that will either attract or deter animals and insects, depending on which reaction is most beneficial. Some terpenes may attract pollinators and others will deter predators. Because of this, terpenes like pinene often have unique and defining scents that match the job.

Alpha pinene is a monoterpene, which refers to a class of terpenes that contain two isoprene units. Terpenes, like cannabinoids, are synthesized in cannabis, particularly in the secretory cells inside trichomes. Trichomes are the little growths on the outside of the cannabis plants that can look like fine hairs or crystals.

But it seems that terpenes do more than simply create a smell. Studies suggest terpenes have significant therapeutic abilities. Certain ones, for instance, can act as a pain reliever, reduce stress and anxiety, and improve cognitive function. Pinene is no exception and also has the ability to induce a range of medicinal effects.

A display of the therapeutic potential of alpha pinene is its ability to act as an anti-inflammatory. One  study, published in the American Journal of Chinese Medicine (2015) looked into the compound’s potential effects on inflammation.  It was found to induce an inflammatory response in mice macrophages using lipopolysaccharides. The cells then underwent an alpha pinene treatment and this resulted in significantly decreased inflammatory activity. The terpene was capable of reducing the lipopolysaccharide-induced production of the inflammatory factors. The alpha pinene treatment also inhibited nitric oxide synthase and COX-2 expression in macrophages. These both play key roles in the promotion of inflammation.

RELATED  Why Don't The Munchies Make You Fat? 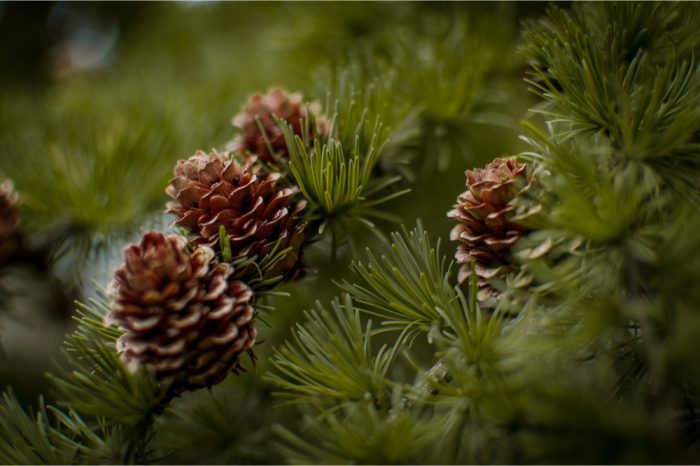 Another of alpha pinene’s possible therapeutic effects is its ability to reduce asthma symptoms. Research tells us that the terpene acts as a bronchodilator in humans when given at low concentration levels. This means that the bronchi and bronchioles in the lungs dilate, increasing airflow and reducing asthma symptoms.

May Have Anti-Cancer Properties

Perhaps most exciting are the anti-cancer properties that alpha pinene may possess. One study, from Chemotherapy (2018) administered alpha pinene to mice with subcutaneous xenograft tumors before measuring cytotoxicity, apoptosis, and cell cycles. The results suggest that alpha pinene was able to inhibit the growth of human prostate cancer cells while causing an increase in apoptosis (cell death) to take place. There was also a greater inhibition of tumor progression in mice treated with the terpene than the control group. This study suggests that alpha pinene demonstrates an ability to inhibit prostate cancer growth and may, therefore, be an effective future cancer treatment.

MRSA is a resistant bacteria strain responsible for many cases of septicemia and death. In fact, in 2005 there were theories that MRSA was responsible for ten percent of all septicemia cases and caused 18,650 deaths in the USA alone. Impressively, evidence suggests that alpha pinene has significant antibacterial abilities against MRSA. One 2010 study from Akdeniz University in Turkey shows that the terpene was the major component of the essential oil Sideritis Erythrantha. This oil may be an effective tool against MRSA , even comparable to vancomycin. 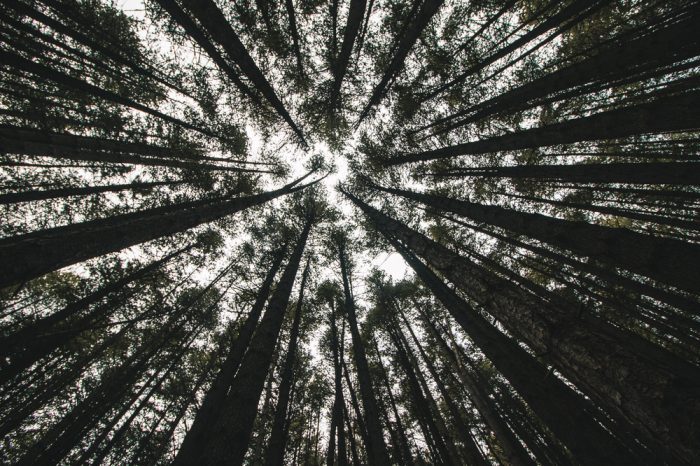 Terpenes, like alpha pinene, are not only effective on their own, rather they work as a part of whole plant medicine. These compounds may, in fact, be more effective alongside other cannabis compounds, such as cannabinoids. The entourage effect refers to a synergy between plant compounds, whereby an individual compound’s effects enhance when used in conjunction with other compounds. Because of this entourage effect, some cannabis compounds are actually more effective when taken as the whole plant rather than as an isolate.

Yes, more research must happen to fully understand the effectiveness and actions of alpha pinene. However, its significant therapeutic potential in a range of areas is evident. The great-smelling compound appears to be relatively safe in most studies with minimal side effects. So, choosing cannabis plants with higher alpha pinene concentrations may be able to exert some of the therapeutic benefits of the terpene, as well as enhancing the effects of all compounds through the entourage effects.