Patients given CBD, in addition to standard ALS treatments, saw significant delay in the progression of ALS symptoms.

ALS (Amyotrophic Lateral Sclerosis), also known as Lou Gehrig‘s Disease after the heavy hitter who played for the New York Yankees 1923 to 1939, is a merciless, terminal, illness. It causes the degeneration of motor neurons, resulting in the brain no longer being able to communicate with muscles in the body. After its onset, ALS causes progressive paralysis, then, as more muscles of the body break down, patients lose the ability to talk, eat, swallow, and finally, to breathe.

Thankfully, CBD might one day help slow the onset of ALS symptoms.

According to a 2017 study in The Journal of General Practice, [1]Nahler G (2017) Co-medication with Cannabidiol May Slow Down the Progression of Motor Neuron Disease: A Case Report. J Gen Pract (Los Angel) 5:316. doi:10.4172/2329-9126.1000316 the co-administration of CBD with the pharmaceutical Riluzole, delayed the onset of ALS. In a case of ALS, where symptoms progressed relatively fast in spite of a 2-month Riluzole regimen, taking 300 mg of CBD twice a day for a year limited the progression of some of symptoms, giving the patient greater quality of life for longer.

Co-medication with CBD reduced limb weakness, spontaneous muscle contraction, and atrophy, but, unfortunately, was not able to slow the progression for difficulty swallowing or speech impairment.

The prescription drug Riluzole (marketed as Rilutek) is the only therapy available for one of the most common adult-onset degenerative diseases.  Riluzole is typically administered safely at does up to 100 mg per day and is known to prolong survival by about 2 months in ALS patients. 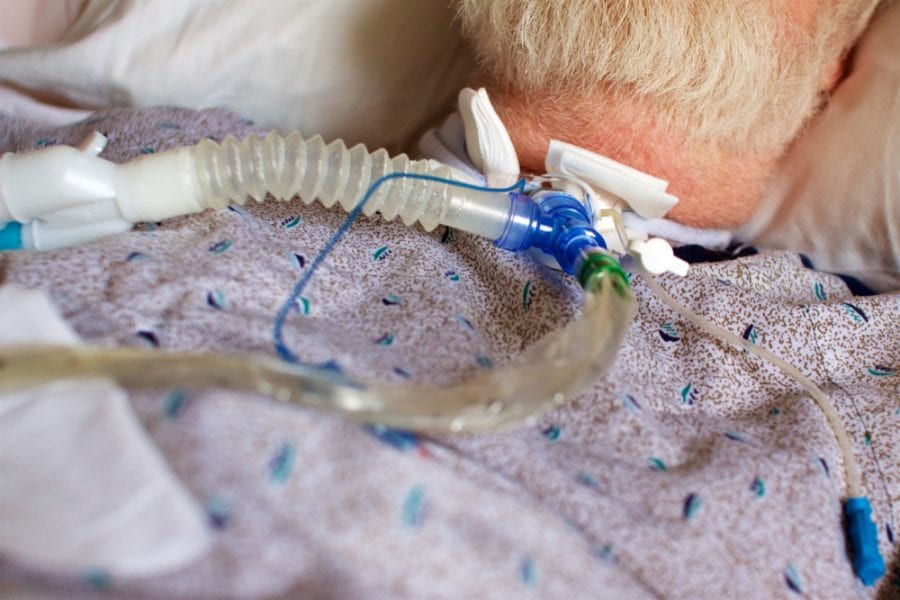 Could Cannabis Slow the Onset of ALS?

Low functioning or a dysregulation of the endocannabinoid system may be responsible for some of the symptoms of all neurodegenerative diseases, including: ALS, MS (Multiple Sclerosis), Alzheimer’s, Huntington’s, and Parkinson’s diseases. The theory is that by replacing endocannabinoids with plant cannabinoids (from cannabis), the body will be able to slow degeneration.

For this ALS study, Cannabinol (CBN), a non-psychotropic cannabinoid, significantly delayed the onset of the disease in a mouse model by more than two weeks, but survival rate was not affected.

The non-psychotropic cannabinoid, CBD, is well known for its potent multi-target effects (anti-apoptotic, anti-inflammatory, anti-oxidative and neuroprotective). It joins other cannabinoids to protect neuronal integrity and function in three ways to delay the onset of ALS.

Here are the three potential ways it could help:

Nerve tissue injury releases Amino acid glutamate in excessive, uncontrolled, amounts. This leads to nerve cell death. CBD and THC have a neuroprotective effect by decreasing glutamate release. This action is similar to that of Riluzole.

In this review, scientists discovered that cannabinoids can slow the progression of neuroinflammation resulting from ALS, by targeting both CB1 and CB2 receptors. They found that treatment of cannabinoid agonists could delay the onset of ALS and prolong survival. Through selectively targeting certain components of the cannabinoid system, CBD and THC could potentially help.

Scientists also found that CB2 receptors were dramatically higher in mouse populations with ALS. These receptors normally operate in a peripheral manner, and such up-regulation resulted in the kind of neuroinflammation typically found in ALS patients. They concluded that CB2 agonists might slow the degeneration of neurons, which in turn could protect motor function and modality.

That 2004 study [3]Raman, Chandrasekaran, et al. “Amyotrophic Lateral Sclerosis: Delayed Disease Progression in Mice by Treatment with a Cannabinoid.” Amyotrophic Lateral Sclerosis and Other Motor Neuron Disorders … Continue reading found THC to be effective at reducing both excitotoxic and oxidative cell damage in ALS mouse models. The researchers found that THC was effective at reducing the oxidative damage occurring in spinal cord cultures. This research took place as an anti-excitotoxic in vitro. These are discoveries that will need duplication in human trials, but they are promising.

Another study in Free Radical Biology and Medicine (2011) [4]Booz, George W. “Cannabidiol as an Emergent Therapeutic Strategy for Lessening the Impact of Inflammation on Oxidative Stress.” Free Radical Biology &amp; Medicine, U.S. National Library of … Continue reading also found that CBD could potentially be used to treat diseases and disorders that involve oxidative stress. The researchers acknowledge the need for more research into this subject. However, they did find that there is evidence that CBD could potentially see use in treating neurodegenerative diseases.

CBD could target inflammatory signaling in immune cells. The cannabinoid certainly has the ability to act as an anti-oxidant and anti-inflammatory. By doing so, it could potentially protect the body from organ and tissue damage. A drug developed from CBD could change the relationship between inflammation and oxidative stress. 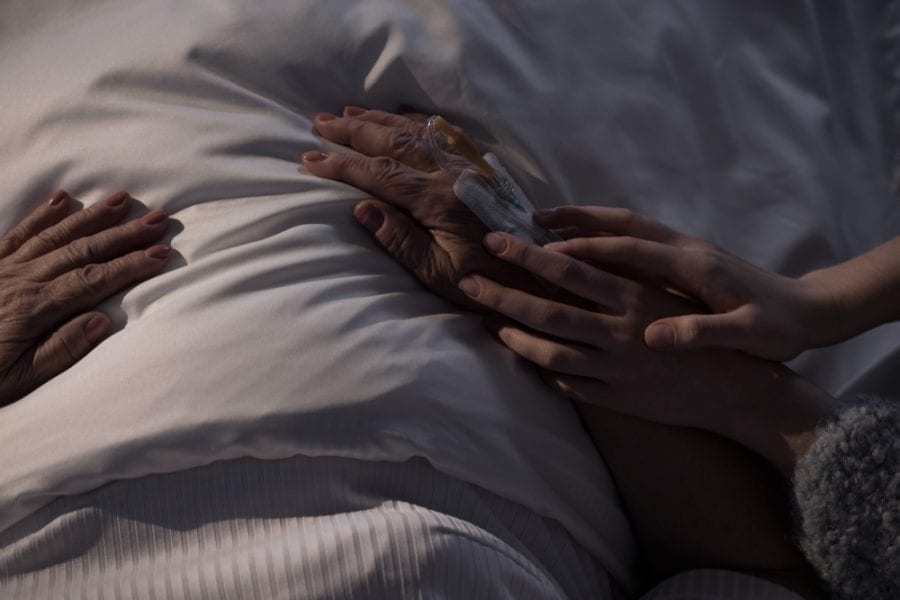 CBD modulates ion channels (Calcium, Potassium and Sodium) that are responsible for repetitive firing and neurotransmitter release. The mechanism of action and neuronal effects are similar to that of Riluzole.

A 2018 study [6]Ghovanloo, Mohammad-Reza, et al. “Inhibitory Effects of Cannabidiol on Voltage-Dependent Sodium Currents.” Journal of Biological Chemistry, 26 Oct. 2018, www.jbc.org/content/293/43/16546. published in the Journal of Biological Chemistry also found that CBD could inhibit voltage-dependent sodium currents. And more importantly, they found that this inhibition was at a level that was therapeutically relevant. This means it could actually help. They also detected CBD activity in lipid membranes. However, this study did not unravel the mechanics of how CBD interacts with sodium and potassium channels. This is exciting research, but it still too early to fully understand how exactly CBD regulates ion channels.

Ultimately, this drug combination targets multiple neurotoxic pathways in different cell populations. This means the combination of CBD and Riluzole may eventually allow us to delay the onset of ALS.

An expert content strategist with over a decade's experience. A double gold medalist with a Master's in Life Sciences (Biochemistry & Molecular Biology). Editor-in-charge at CureJoy, Senior Publishing Specialist and Reuters and Optimization Specialist at Google AdSense.