A Lengthy and Prejudiced History Of Cannabis Charges In America

The United States continues to lock people up for taking medicine, a deed usually done in the name of fear-mongering politics.

Over 90 percent of the people currently in prison on cannabis charges are behind bars for possession — not intent to distribute. That may sound like a broken system, but it’s not. This is how anti-cannabis laws have always functioned.

In 1937, the U.S. passed the Marihuana Tax Act, which made it illegal to sell and buy cannabis. Unless you had special permissions, this were never granted. So, essentially it became functionally impossible to buy, sell or consume cannabis in America. But the emphasis was supposed to be on selling.

In much the same way that prostitutes face prosecution at far greater rates than their customers, the anti-cannabis movement was a piece of legislation that would put away dealers, the hardened criminals who convince good kids to smoke pot. In reality though, the casual consumers were always the target. 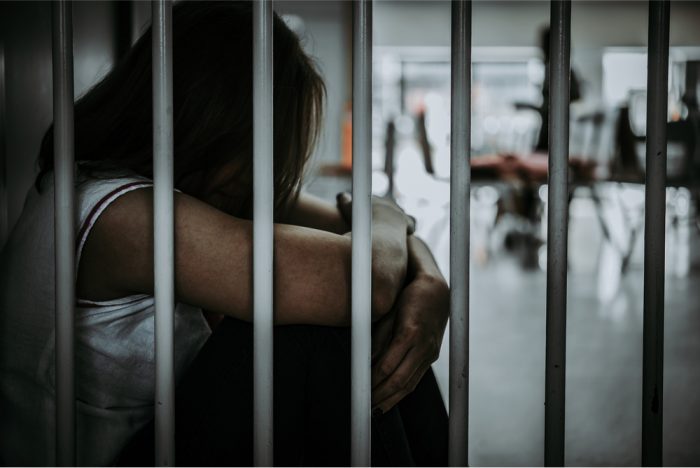 When the Tax Act came into law on October of 1937, authorities wasted no time in arresting two men in a Colorado hotel — Samuel Caldwell and Moses Baca, two day laborers working in Denver.

The commonly told story goes that Caldwell was a dealer and Baca his buyer. But the truth isn’t so straightforward.

Instead of the arrest of a dealer and client at the same time, the pair entered into custody separately, and it’s very unlikely one sold to another. In another departure from the oft-told tale, Baca was in prison first — becoming the real inmate No. 1 for American cannabis charges.

As a 23-year-old Mexican American, Baca’s arrest was on Oct. 3 at 3:15 a.m., according to a meticulously-researched book detailing the case. Police reports say he was drunk and disorderly, causing enough commotion for the police to arrive and intervene. After apprehending Baca, officers raided his apartment finding a quarter-ounce of cannabis in his nightstand. Authorities blamed his violent behavior on weed … but it was more likely due to the cheap alcohol in his system.

Baca was the perfect face of cannabis charges. He was young, not in regular employment and Mexican — everything that politicians used to stir up fear in voters. Even the drug’s common name, “marihuana,” was a not-so-subtle bit of racist slang.

Caldwell’s arrest didn’t occur until two days later. He was a long-term criminal with a lengthy list of prior convictions. Together, Caldwell and Baca made a seamless narrative fit for anti-pot authorities. And with both pleading guilty, these two characters proved to the public that cannabis consumers were foreigners, low-lifes, and criminals. 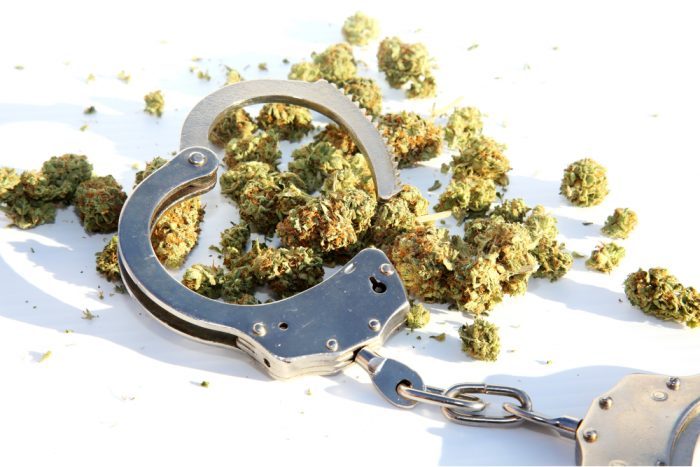 The problem with the government’s narrative is twofold. First, it’s blatantly false. We know that pot advocates come in all races and ethnicities (in fact, white men consume cannabis in greater numbers than black and Latino men), and cannabis is often beneficial — not harmful.

We know states that legalize medical cannabis see large numbers of people sign up. Millions of Americans consume weed for medical purposes and a large portion of them were probably buying it illegally before. That same group would be looking at cannabis charges just a few short years ago. 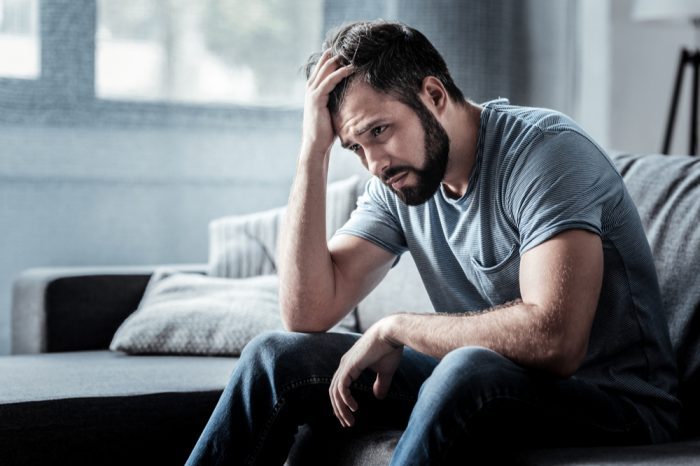 The Political Story on Cannabis Charges

The passing and repealing of the Marihuana Tax Act in 1937, was just a few short years after the end of alcohol prohibition. Politicians, hungry to prove their moral bona fides to rural voters, sought a new foe. It seems taking a stand against booze was no longer going to win any support from the religious bloc.

Hence, the moral evils moved from beer onto weed. No longer was alcohol Satan’s juice. Instead, cannabis was the devil’s lettuce. It was the same script with a different antagonist. And it proved just as effective. The feast had moved.

The narrative is still playing out today, as black people are disproportionately brought up on cannabis charges despite using at equal or lower rates than other racial groups. And it negatively effects our economy — to the tune of tens of billions of dollars annually.

Despite this, cannabis charges still accomplish what they were meant to accomplish: scaring ignorant people into voting for law-and-order candidates. Many politicians in this country are against inexpensive medicine and for Big Pharma that make more money in states that are illegal. We also know that the “Southern strategy” of energizing white voters by scaring them with stories of minorities and drugs is still at work in politics. Maybe at a greater pace than ever before.

So, we lock people up for medicine. Not because the medicine is evil or harmful, but because it’s politically necessary to maintain the status quo.