American vets are struggling to get cannabis prescriptions, despite dealing with more severe mental health problems than the average American. And, multiple barriers prevent veterans from gaining access to cannabis. Then there’s the punishments for those that do consume.

Veterans face higher rates of psychological and physical health risks on account of their service. And society recognizes this unique position on some level. Taxpayers give extra to fund specialized health services that cater to veteran needs. Yet, these services consistently deny cannabis prescriptions to veterans — the group that could arguably benefit the most from this medicine. 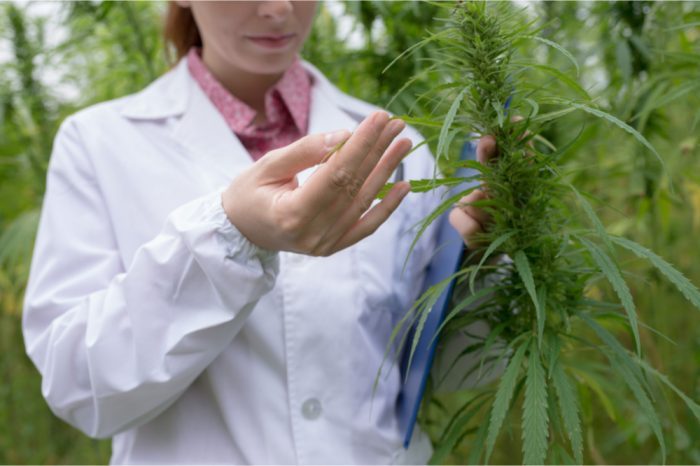 The most common reason veterans suffer needlessly comes from federal oversight of the Veterans Administration (VA). The VA adheres to the federal government’s stance on cannabis as a schedule I substance that has no medical value.

As an arm of the executive branch, the VA has so far not been authorized to ignore the official position of the federal government on cannabis. And while executive branch departments have ceded authority to state-level cannabis laws before (during President Obama’s tenure, the attorney general decided the Department of Justice would not prosecute cannabis busts in legalized states), there’s very little chance of that happening under a Republican administration. The Trump administration has already shown itself to be anti-cannabis, despite promises made on the campaign trail.

The most challenging aspect of this denial of access is that should a veteran choose to access cannabis outside of the VA, there are severe repercussions. Reprieve is not given to those living in legal states nor those with a cannabis prescription from a non-VA doctor.

The Uniform Code of Military Justice considers cannabis illegal and restricts any current member of the military or civilian contractor from partaking. Former service members can lose their pensions payments for consuming legal cannabis.

Since the government is flatly against helping veterans, could the private medical community provide a way forward?

Only recently has the VA allowed its doctors to even discuss cannabis with their patients. That’s a step in the right direction, but still a long way off from real, informed medical care. So can a veteran get a cannabis prescription from a doc in private practice?

The answer is yes. Although it’s technically illegal for veterans to take cannabis at all, the reality is most retired military members will not be prosecuted for cannabis use in legalized states. Vets who go this route are getting cannabis prescriptions as a private citizen, or perhaps under a spouse’s (much more expensive) insurance plan.

There is, however, another way. Thanks to a strange loophole in the law, advocated aggressively by veterans’ rights groups. The VA allows patients to use cannabis to participate in state-level weed programs if it’s “consistent with [their] treatment.”

What does that mean? No one knows, exactly. The statue is written so vaguely as to be purposefully obtuse. Practically, it can mean anything. While it gives VA doctors somewhat broader abilities to write cannabis prescriptions, it provides no protection. Because of that, many VA doctors aren’t risking their medical licenses to prescribe cannabis. 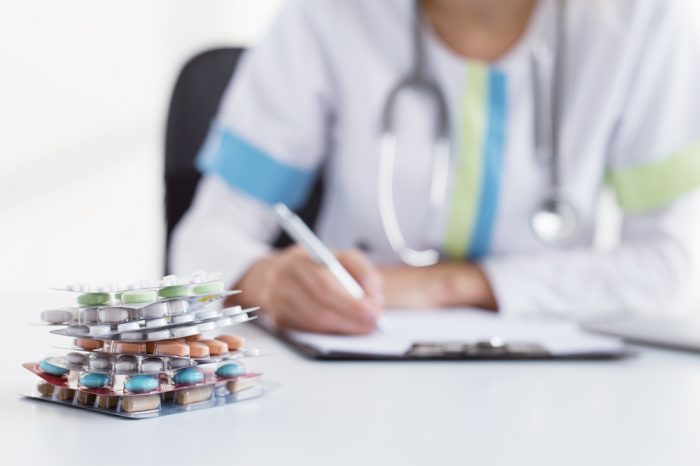 The Benefits of a Cannabis Prescription for Veterans

A lack of cannabis prescriptions at the VA isn’t just unfortunate, it’s unethical. Cannabis is uniquely suited to treat many of the most-common ailments afflicting American vets today. Importantly, it also has an excellent safety profile with very few side effects.

Not only does cannabis help manage chronic pain and sleeplessness, veterans report it as effective in treating post-traumatic stress disorder. In fact, many say it is the medicine that has kept them from dying by suicide.

The VA Needs to Change Policy for American Vets and Cannabis

This year alone, the VA has opposed three different bills that would have made it easier for veterans to access cannabis prescriptions. The bills, introduced by Democrats, would have softened federal restrictions against cannabis for veterans in legal states, expanded the VA’s role in researching how cannabis can treat veterans, and ensured the department would not deny care to patients based on prior cannabis use.

RELATED  Reefer Madness is About Racism - Even Today

Republicans opposed each and every bill. The GOP has no reason to believe veterans will ever desert them, despite the party taking an opposing view from the American Legion, Veterans of Foreign Wars and Iraq and Afghanistan Veterans of America. In short, there is no reason to stop letting veterans die or live under the drug-addled haze of opioids.