The Ancient History of Cannabis

The ancient history of cannabis is an unfinished rollercoaster journey to legalization.

The ancient history of cannabis is a story of co-evolution. Brought up alongside humankind, it’s been with us for every step of our progress, from humanity’s first steps as hunter-gatherers to part-time plant cultivators all the way to the digital era.

As humans made technological leaps, cannabis was there, too. Moving forward with dog-like companionship, slowly revealing its secrets along the way. Its rollercoaster journey from a wild weed of Asia to the one of the world’s longest used and most diverse medicinal substances is an interesting one.

Cannabis helped usher in mankind’s first forays into natural medicine. It was one of the first plant-based cures abandoned and vilified in the pharmaceutical age. From savior to scourge and back again, cannabis exemplifies the sometimes-fraught relationship between humanity and nature. 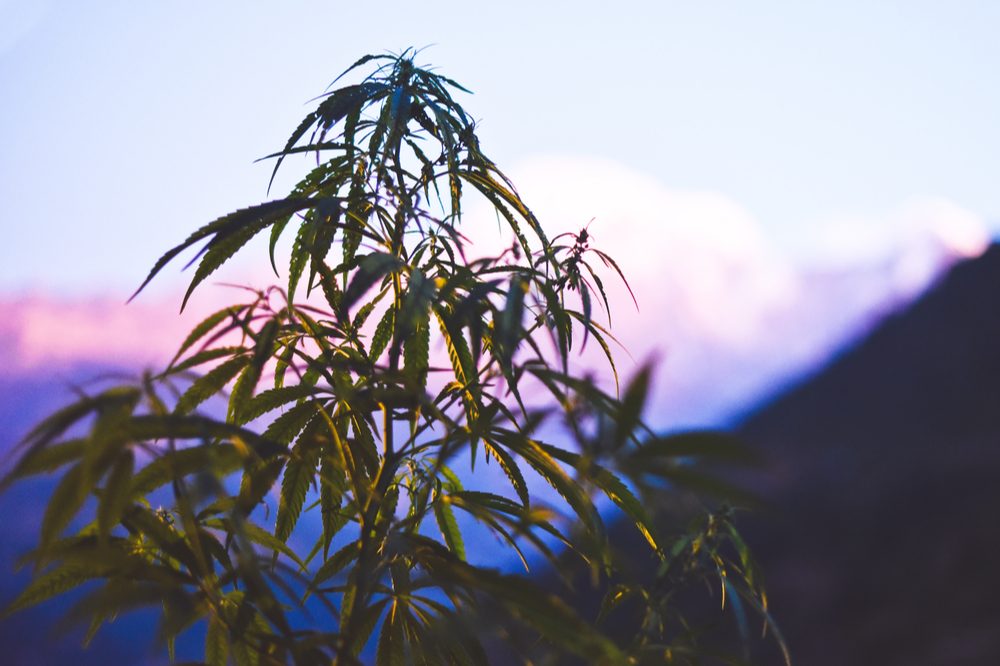 Indigenous to the central plain of Asia and the Indian subcontinent, cannabis became an instant hit. It was popular not just for the durability of its fiber but also for the oil of its seed. And it was, of course, popular for the intoxicating and healing abilities of its flower.  Cannabis was one of the first ever plants humans cultivated, according to research published in Chemistry & Biodiversity (2007).

Researchers have also found remnants of cultivated cannabis plants dating to 5,000 BC in Eurasia and Japan. While these discoveries confirm the ancient history of cannabis, the exact use of cannabis in the Bronze Age is still somewhat a mystery. A famous passage from Herodotus, ancient Greece’s famous “father of history,” mentions smoking cannabis. However, the earliest definitive evidence of smokable cannabis dates to 2,500 years ago in the Pamir Mountain range in central Asia. This is according to research by the Max Planck Institute for the Science of Human History.

The ashes studied showed that the THC levels of the ancient cannabis were higher than those normally found in wild hemp, meaning it was likely cultivated to be more potent. There’s evidence that primitive doctors understood the relationship between pain and cannabis. They used the plant as an anesthetic in brain surgery and other functions.

It’s likely that cannabis, and word of its healing properties, first spread along the early Silk Road. This is not the illegal drug website on the “dark web” but rather a trade passageway stretching from China to Europe. From there, it migrated with trading partners to Japan, Africa, and eventually the Americas.

From Natural Remedy to Nationwide Scourge

If cannabis was popular and widely consumed for thousands of years, how did it end up illegal by the close of the twentieth century?

The first recorded anti-cannabis edict came in 1378 from an Arabian emir. This was exactly 600 years before the United States issued a similar (although less draconian) law. Worldwide, however, it wasn’t until the late eighteenth century that cannabis bans really took off. In 1787 the king of Madagascar banned the substance, and Napoleon followed suit around 1800. Most of Europe, the Middle East, and Africa began experimenting with bans throughout the 1800s. By the mid-1900s it was effectively illegal worldwide.

Why then? While it’s hard to point to a single reason, it’s hard not to see how the rise of modernity coincides identically with the fall of legalized cannabis. 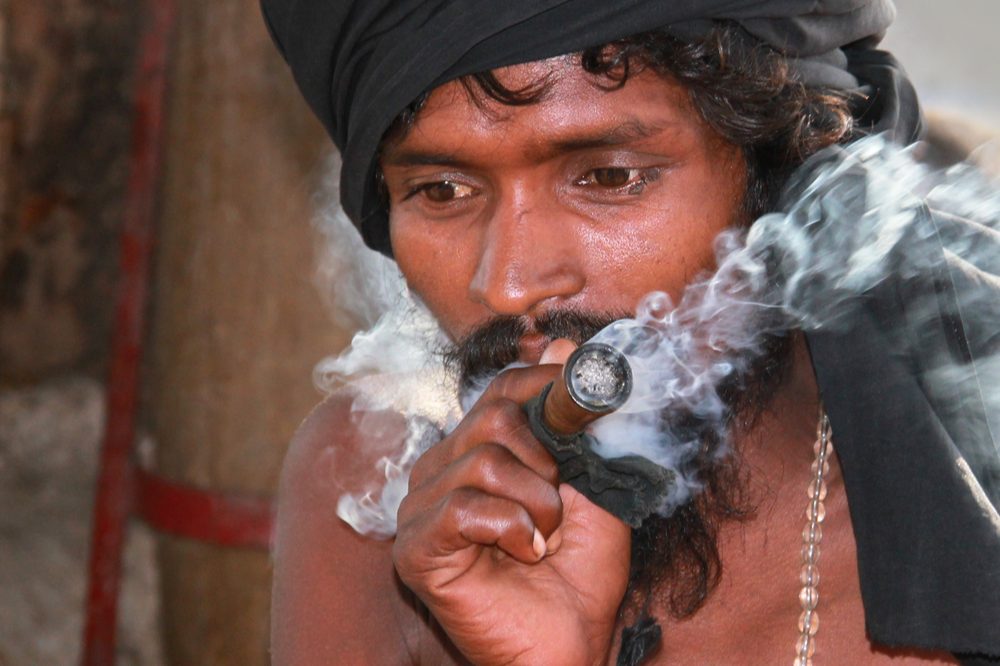 Just as cannabis began to become outlawed on a large scale, humans were making huge advancements in evidence-based medicine. Prior to the 1800s, medical science had many limitations. There was virtually no progress in disease identification or control from the time Leonardo DaVinci was dissecting corpses for artwork in the 1400s until 1796, when the invention of the first vaccine (for smallpox) occurred.

Fifty years later, scientists found out that germs cause disease and also began using nitrous oxide as an anesthetic. What followed was an explosion of modern medicine. This meant vaccines for rabies, anthrax, and the bubonic plague, and a several treatments discovered for germ-born illnesses. By the end of the century, aspirin was developed in Germany by recreating salicylic acid, which comes from willow trees.

The new wonder drugs spread throughout the world, causing people to shrug off their home remedy of willow tree bark and start taking the powder sold by Bayer. Natural remedies, with their inaccurate dosing and “mystical” functions, were out of vogue. A new era of man-made medicine dominated the health marketplace while natural remedies became synonymous with a lack of progress.

Of course, the creation of these modern medicines only succeeded by understanding how natural medicines worked, and re-creating that functionality in the lab. But people didn’t see it that way. Modern medicine began in the Age of Enlightenment, when the biggest thinkers of the time had an obsession with scientific progress. This saw the majority shun shamanistic plant-based remedies.

Of course, following the bans in the United States and elsewhere, cannabis never really went away. It simply moved from doctor-prescribed drugs to self-medication. Since it became illegal, it has always been the most widely used illicit substance in the world. And this is despite such efforts as the Reefer Madness paranoia that so many authority figures pushed on the next generation.

In the 1990s, researchers discovered the human endocannabinoid system. It was a pathbreaking way to understand the inner working of mood and appetite regulation, immune system responses, the sleep cycle, pain management, and more.

Cannabis began to break free from the yolk of illegality in 2000, when Luxembourg and Portugal decriminalized it and Canada gave the green light for medicinal weed. What followed was a raft of medicinal legalizations, decriminalizations, and full legalizations. But, once again, cannabis followed the course of modern medicine.

Suddenly, cannabis was not just a natural medicine — it could unlock secrets about the human body. In fact, cannabis has special molecules, cannabinoids, that interact directly with the human body in ways that are unique and helpful. The ancient history of cannabis was relevant again. The plant had been a natural medicine but was undergoing a transformation into modern medicine. Helping this transformation along were drugs like Epidiolex and Sativex that contain lab-made cannabinoids. 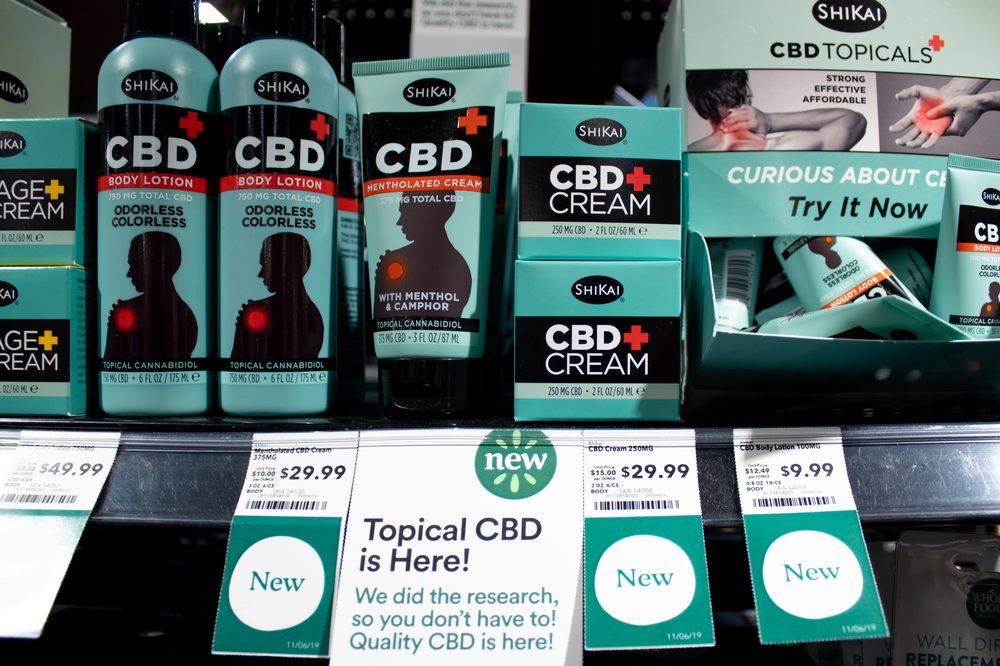 Nowadays, the lines between modern medicine and natural remedies aren’t so black and white. Many people choose natural treatments when these are an option, and doctors have begun to write prescriptions for non-pharmaceutical cures.

While modern medicine led humanity away from cannabis, it has now begun to embrace the plant’s power. With research leading the way, political thinking is catching up and cannabis is marching toward full legality — and not simply as medicine.

The new way of thinking understands that cannabis was miscast as a danger for too long. It holds healing values unappreciated by the medical establishment. Instead of relegating weed to doctor’s prescriptions, many nations are legalizing cannabis whole, and allowing patients to make their own decisions about how to consume cannabis. Humanity and cannabis have come full circle to meet again at the beginning.