CBD may help stop seizures in kids with Angelman Syndrome.

Angelman Syndrome (AS) is a debilitating genetic disorder that results in profound neurodevelopmental issues. These can include: frequent seizures, severe intellectual disability, microcephaly, motor dysfunction, and speech deficits. The symptoms of Angelman syndrome tend to begin at around age one. These are also typically accompanied by positive traits that include a happy and excitable personality and frequent hand-flapping and laughing.

The seizures are one of the more serious symptoms of AS. About 85 percent of patients develop epilepsy by age three. The seizures often resist typical epileptic medications, and this can be life threatening.

A recent preprint of a study from the University of North Carolina, has found that CBD may offer a solution for seizure management in patients with Angelman syndrome.

The study reviewed alternative treatments for Angleman syndrome epilepsy and looked into CBD’s possible efficacy using the mouse model. Researchers administered various doses of CBD then exposed the mice to a range of seizure-inducing situations and exposures. 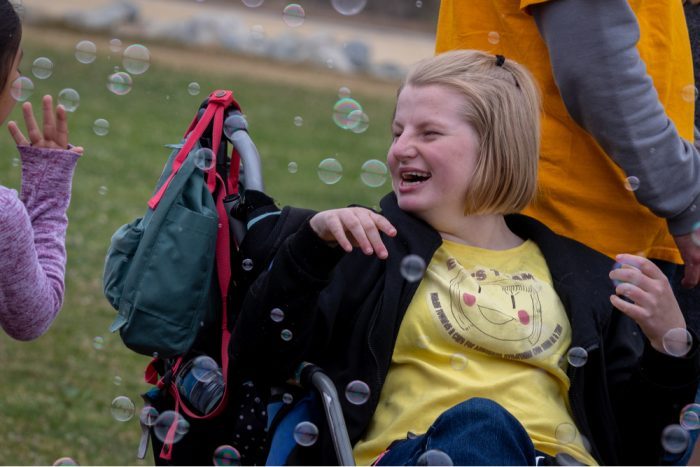 The results showed that the acute 100mg/kg dose and a reduced 50mg/kg dose of CBD resulted in a reduction of the intensity of acoustic-induced seizures in the AS mice. The 100mg/kg dose was also able to significantly reduce the frequency of the seizures.

A further study showed that CBD imparted mild sedative effects. This could be helpful for managing the hyperactive symptoms associated with Angelman syndrome.

These patients also tend to have abnormal electroencephalogram (EEG) results. The mouse model showed that CBD seemed to normalize EEG deficits.  The authors of the study explain this indicates that CBD may have a strong anticonvulsant effect on AS epileptic symptoms.

CBD is an Effective Anti-Convulsant in These Studies

It is important to remember that the study outlined above is yet to see peer-review and is only indicative of preclinical evidence. However, it’s certainly not the first study to uncover the anti-convulsant properties of CBD. There are many studies that have examined the medicinal potential of CBD.

In fact, CBD has already been approved as a seizure medication in the United States. The FDA approved Epidiolex as a treatment for certain rare epileptic conditions, in 2018.

Furthermore, one 2016 study published in the journal, Epilepsia, looked into the use of CBD as a treatment for the epileptic symptoms of another genetic disorder called tuberous sclerosis complex (TSC). The researchers examined fifty-six participants whom all had TSC with treatment-resistant epilepsy. It was found that CBD treatment, over 3 months, resulted in a 48.8 percent reduction in seizure frequency. These results led the researchers to conclude that, despite needing further clinical trials, CBD holds promise as an effective and well-tolerated seizure treatment for patients with TSC.

The Lancet Neurology published a study focussing the potential benefit of CBD on treatment-resistant epilepsy. Researchers administered increasing doses of CBD to participants with severe treatment-resistant epilepsy, then measured the participants’ monthly seizures. The results of the study showed that CBD reduced the frequency of the patient’s monthly seizures by 36.5 percent.

Moreover, another study published in the Journal of Child Neurology showed that CBD treatment was able to reduce the frequency and duration of 6 out of 7 participants with Rebrile Infection-Related Epilepsy Syndrome. 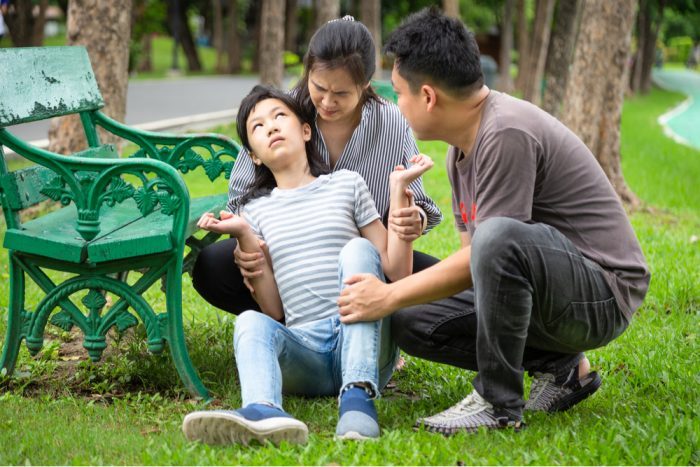 How Does CBD Stop Seizures?

CBD, or cannabidiol, is an active cannabinoid found in cannabis that interacts with the endocannabinoid system to induce a range of effects on the body. Research tells us that cannabinoids play an important role in maintaining healthy synaptic transmission and neural firing – key functions that are disrupted during seizures.

Research has also shown that cannabinoid signaling pathways are involved in the processes of epilepsy and may therefore be targeted for treatment.

Is CBD The Answer to Seizures in Angelman Syndrome?

This recent preprint demonstrates a link between CBD and the treatment of Angelman syndrome seizures. Combined with previous research around CBD’s efficacy as a seizure treatment, it adds up to a significant amount of evidence in favor of CBD as an anticonvulsant.

This, in turn, can help to treat delayed development. Since epilepsy can affect a child’s brain, and its ability to retain information, children with epilepsy often struggle to learn at the average speed. Reduced seizures could potentially allow these children to further progress in their development.

CBD is no wonder cure. It does, however, show potential in treating seizures, which could allow for general improvement of AS patients. But one study is not enough. We need funding for further research about CBD’s efficacy in treating this overlooked condition.