What happens to all of this cannabis research if rodents are not a good match for the human endocannabinoid system?

Many of the results for cannabis research come through animal studies. This is standard fare for scientific research in general. Researchers often use rodents when conducting clinical trials. This is because they are similar to humans, both genetically and biologically. This means many of the conditions that affect us may also affect mice, and in the same way. Also, rodent anatomy is well-studied and genetic changes can be quickly populated for study purposes, due to rapid reproduction rates.

Rodent stand-ins for humans have been of particular importance to cannabis research as it remains federally illegal. This makes obtaining approval for human trials is extremely difficult, even more so than it would be for other drugs. So, the news that some researchers now believe the rodent model is not a good match for how cannabis behaves in the human body

Endocannabinoid Systems are not the Same in Rodents

When it comes to the endocannabinoid system, there could be some glaring differences between animals and humans. Namely, endocannabinoid receptors differ among mammalian species. A study published in Genes, Brain, and Behavior (2009) found “striking” differences in CB2 genes between humans and rodents.

Another study published in Neuropsychopharmacology (2014), discovered that there were differences in CB2 genes and receptor structures, even between rats and mice. They also found that CB2 receptors responded differently among varied species.

This, in and of itself, isn’t alarming information, since we also know that the effects of cannabis can even differ depending on biological gender differences in humans.

What is worrisome is the implications for cannabis research in general. If there is reason to deny progression to human clinical trials on a medicine with ‘no accepted medical use’ this is it.

How Animal Bodies Differ From Humans

It’s likely not a news flash that the bodies of rodents do not always respond in the same way as humans. This can create a problem when attempting to progress research on the effects a particular drug may have on the human body. According to this study published in Marijuana and Medicine (1999), animal studies do have value in scientific research. They’re just not sure if that extends to cannabis research.

The authors wrote, “Ultimately, every biologically active substance exerts its effects at the cellular and molecular levels, and the evidence has shown that this is remarkably consistent among mammals, even those as different in body and mind as rats and humans.” However, they also acknowledged that animal studies were lacking when it came to showing us the “full range of psychological and physiological effects” of cannabinoids. 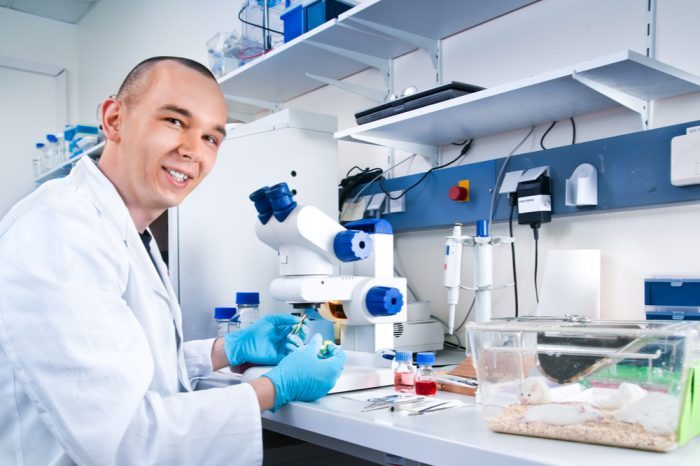 While some of the studies involving animal testing have been relevant for understanding cannabis’ effects on the human body, some have not. Research published in Psychopharmacology (2019) pointed out that THC caused impairment of non-spatial memory in humans and non-human primates, but not in rodents. The authors emphasized the stark difference in the effects of cannabis on memory.

In an interview with Goop, Dr. Jeff Chen, MD — the director of the UCLA Cannabis Research Initiative — said that much of the evidence we have about cannabis comes from animal and observational studies. “Time and time again, what we see in animal studies doesn’t pan out for humans.”

In 2006, a review attempted to find out how often animal studies correlated with human results. The authors discovered that among well-known, regularly-cited research from animal studies, only thirty-seven percent were replicated in human studies. And what’s more, eighteen percent of research results were contradicted when tested on humans. 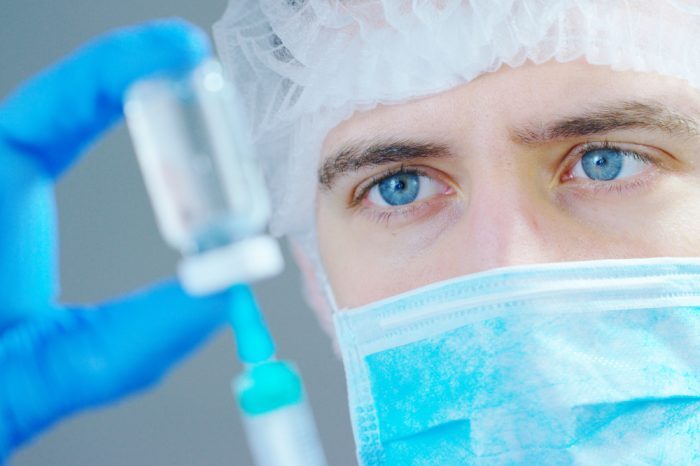 The Future of Cannabis Research and Animal Studies

As we’re beginning to find out, what might be an effective cannabis treatment in lab mice may not be true for humans. And that may be especially relevant when studying the effects of cannabis on the brain and memory. This is just one of the reasons why some doctors are hesitant to prescribe cannabis just yet.

Aside from the differences between animal studies and human trials, there is also an issue that current research (in America) utilizes cannabis from only one source. And it’s not the best quality, either. There have been some efforts to rectify this from the research community, and some promises made by the DEA. Still, the fact remains, the cannabis they research with is maxed out at eight per cent THC and is of very poor terpene quality.

So where do we go from here? Animal studies are unreliable and the hampering of research occurs due to bureaucratic processes. How are we to fully understand cannabis? It might take a longer road, but we’re getting there. So far, there is currently some robust data on how cannabis interacts favorably with humans. Especially when it comes to the treatment of chronic pain, nausea, vomiting, chemotherapy and epilepsy.

As research progresses, more information will surface, leading to a destigmatization of cannabis. Further legalization will also help clear the way for more human trials in the future. More scientists are calling for human studies, both in the United States and abroad. And eventually it will be necessary for research to progress to a stage where it involves more humans.