As a child, my radiation exposure was 400x over the lifetime limit at 10-years old.

In 1969, I was ten years old, living in central Illinois, and given three months to live. It was ovarian cancer.  My parents took me to St. Jude’s in Memphis TN for treatment and I became a miracle survivor (I do not use that term lightly). I am now a 48-year survivor of ovarian cancer.

Unfortunately, my miracle treatment meant that I was over radiated – 400 times over the lifetime limit, to be exact.

This made me susceptible to additional cancers and other complications. I was blessed with a fairly normal youth other than the bullying, reoccurring nightmares, pain and muscle spasms.  In high school I was introduced to cannabis recreationally. It was great. First, I loved that it took away my pain, my nightmares, reduced my muscle spasms, and gave me an ‘I can accomplish anything’ attitude. I was a very casual and private user because it was illegal, and I also thought it would break my parent’s hearts. Still, I knew this stuff was helping me and there were no side effects that alcohol or meds caused. I didn’t care how it worked, just that it helped.

The radiation “complications” started in the late 1999 when the blood flow to my lower extremities started to decrease. I was diagnosed with PAD (peripheral artery disease) caused by radiation damage. The solution: stents in my iliac arteries and blood thinners.
In 2000 I was diagnosed with kidney cancer. This was discovered accidentally by a chest x-ray, so it was caught early (and encapsulated) and surgery was possible without follow-up chemo or radiation.  Now, an 18-year survivor of kidney cancer.

Since that time, I have had multiple stents to hold open the arteries leading to my lower limbs. I have also had squamous and basil cell skin cancers in the radiation zone and beyond. I’ve lost count as to how many surgeries I’ve had but it’s enough to make me a caring nurse from this side of the bed.

Tragedy came suddenly in 2003 when my father lost his battle to an autoimmune disease. He was my rock through it all. Then a few years later my brother-in-law was diagnosed with pancreatic cancer. Then a lifelong friend with melanoma of the brain. And to add to all this, our son-in-law died from suicide, caused by addiction to pain killers for his uncontrolled pain. He left behind a wife and 2 beautiful children.

During this time, I was going crazy trying to learn all I could about cannabis because I had heard it could help with these conditions and many more. Unfortunately, there wasn’t a cannabis program in Illinois and each one lost their battle. I was determined to learn all I could before I lost one more person I loved.  By 2014 my education in cannabis medicine expanded greatly. I was attending conferences on the internet and reading everything I could on the subject.
In March 2016, Trinity Compassionate Care hired me as their consultant. Trinity is the cannabis dispensary in our town. My position there was to consult with patients seeking qualification for cannabis medicine.  I loved this position. Only then could I see my true path.

Over Radiation Rears its Head Again

However, in May 2016 it was discovered, during a stent replacement, that I had cancer yet again. At first, they thought the kidney cancer was back.  Instead during testing they found cholangiocarcinoma (liver cancer). 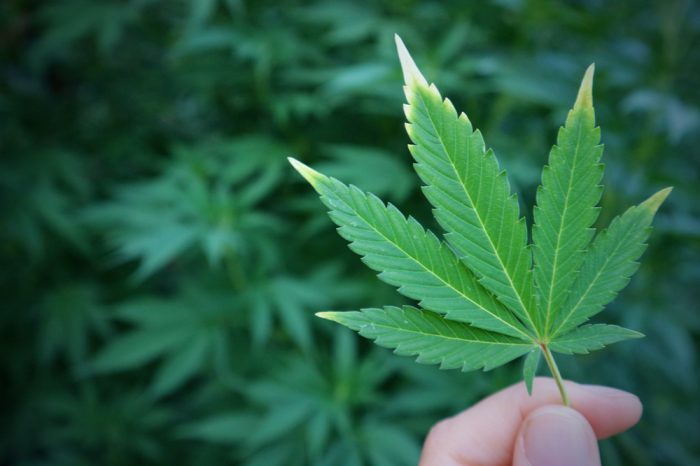 One Final Test for Cannabis

I had been losing weight, but I thought it was just stress. We were in shock. It took some time, but I decided to accept God’s plan and trust. My oncologist was ok with my request for cannabis. I was losing weight rather quickly and the pain was intensifying. By July, I became a certified cannabis patient. There was no question in my mind that my casual use was not enough to prevent cancer, after all I was still getting skin cancers.  This cancer is aggressive and chemo/radiation were not options.
Surgical intervention was the only treatment. However, the doctors informed me that this cancer has a high rate of reoccurrence. My surgeon suggested that I forgo surgery and have a better quality of life until the end. I was otherwise healthy and they gave me 12 months.  My heart sank. Surgery recovery was 6 -8 weeks without complications and if it came back there was nothing else they could do. So, I delayed the surgery.
I decided to give cannabis medicine a chance. So, I started on suppositories immediately. This was the best method for me because there were no adverse effects. Even better, my pain was under control, so I knew it was doing something.
I was even able to continue working.  At the three month mark, while the cancer had not spread, it was also not getting any smaller. I panicked and elected to follow through with the surgery.

A few days after surgery, I started using my homemade topical salve to the surgical site and switched to encapsulated RSO for pain which allowed me to stop all narcotics at discharge. I worked up to the recommended dose to combat cancer until I returned to work. The dosing can be intense. The wound healed nicely and at 6 weeks I returned to work. I continued micro-dosing with the RSO. My last scans were cancer free and now I am a 15-month survivor of liver cancer.
I know God put me on this journey so that I could help others benefit from this natural plant with such amazing healing properties. Everyone’s story is different and there is no one treatment that works for everyone. Patient’s must find what works best for them in their situation. Do not give up. Seek out support, help and education in this and other natural treatments.
Give input when you can. Share your experience with others, especially your physicians. Keep purpose in your life to keep moving every day. Yes, we absolutely need more research. I believe we are at the tip of the iceberg to discover this plant’s potential. Why does the medical profession show such resistance to its use and why are they not studying the Endocannabinoid System and cannabinoids purpose/effects in medical school? We have never ignored science so blatantly and subsequently placed more Americans health in harm’s way. 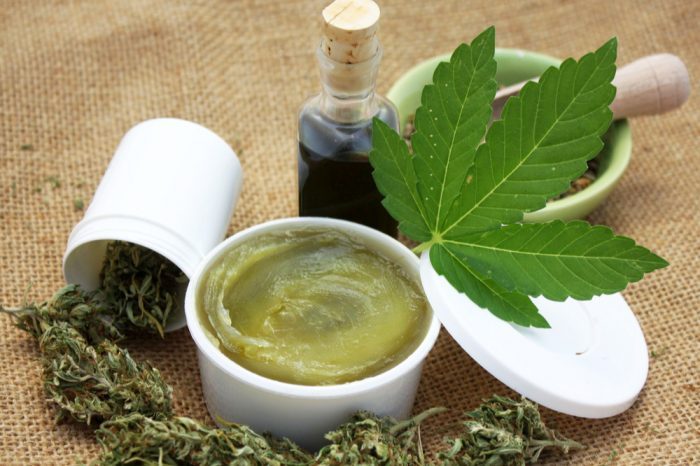 Making Her Own Cannabis Salve

I also cannot stress enough to learn how to make a salve. I use it for everything; burns, abrasions, headaches, earaches, muscle aches and spasms, Charlie horses, pain of any kind, chapped lips, eczema, dry skin, rashes, sprained ankles, broken toes, neck tension, makeup remover, you get my point, it’s not fun getting old sometimes.
I guarantee you will love finding new things to try it on and how well it works. And finally, get out and vote for candidates who support cannabis legalization. I pray that this plant can help bless your journey to health.
It’s time to Free the Plant and truly Heal America!
EDITORIAL STANDARDS
REPORT AN ISSUE