Will Cannabis Help with Anorexia vs Bulimia?

How cannabis operates in cases of anorexia vs bulimia.

It’s becoming apparent that the more we learn about the endocannabinoid system, the more we also learn about how to best utilize cannabis for our health. As medicine grapples to treat complex eating disorders, like anorexia and bulimia, cannabis has become a part of the conversation.

For instance, a study published in Behavioural Pharmacology (2012), notes the deregulation of the endocannabinoid system in eating disorders. It states that cannabinoids “may provide novel pharmacological approaches for the treatment of these diseases” and calls for deeper clinical investigations.

Anorexia and bulimia are complicated diseases. Both are caused by multiple physical and psychological challenges. According to this study in the Annual Review of Psychology (2002), there are so many possible influences that the combination of factors involved are unique to the individual patient.

To further complicate these conditions, anorexia and bulimia are comorbid. Meaning, these diseases exist alongside other disorders — such as depression and anxiety. These also have a higher morbidity rate than other psychological illnesses.

Treating anorexia and bulimia is difficult. Patients are typically prescribed a cocktail of pharmaceutical drugs, including psychoactive medicines like benzodiazepine. But, due to the individualistic nature of these diseases, treatment is can’t generalized. What may help one patient might not be helpful for someone else.

Anorexia vs Bulimia at the Physical level

Aside from the differences in how these manifest, anorexia and bulimia also vary at a biological level. A study published in Neuropsychopharmacology (2005), found that blood levels of the endocannabinoid anandamide increased in individuals with anorexia, but not in those with bulimia.

Another study published in Biological Psychiatry (2011), discovered an underactive CB1 receptor in patients with anorexia and bulimia. This receptor affects the brain’s reward center, as well as emotional states and perception. What results is an obsession with food and an inappropriate emotional response to eating.

A 2004 study also found mutations in the gene coding for FAAH (fatty acid amide hydrolase) in bulimic patients. This was alongside mutations in the CB1 receptor gene. Additionally, a genetic predisposition may also be an underlying cause of bulimia.

We know that cannabis can prompt a feeling of the “munchies,” prompting consumers to feel hungry and want to eat. Scientists have wondered if this effect could help patients suffering from eating disorders.

A study published in the Israel Journal of Psychiatry and Related Sciences (2017), found that THC prompted improvements in some of the psychological symptoms of anorexia. And another study in the International Journal of Eating Disorders (2013) discovered that dronabinol, a synthetic cannabis, caused weight gain in patients with anorexia.

By serving as an agonist of the CB1 receptor, THC could potentially help patients with anorexia feel like eating. However, while weight gain is a positive in these patients, the underlying causes may still exist.

Anecdotal reports from individuals suffering from anorexia have also shown promise in regard to cannabis therapy. But while cannabis may work for some individuals — just like other pharmaceuticals prescribed for eating disorders — it doesn’t mean it works for everyone.

Furthermore, the “munchies” induced from cannabis may cause troubling issues for patients suffering from bulimia. The feeling of shame and guilt that follows eating may increase, leading to an increase in purging behavior. 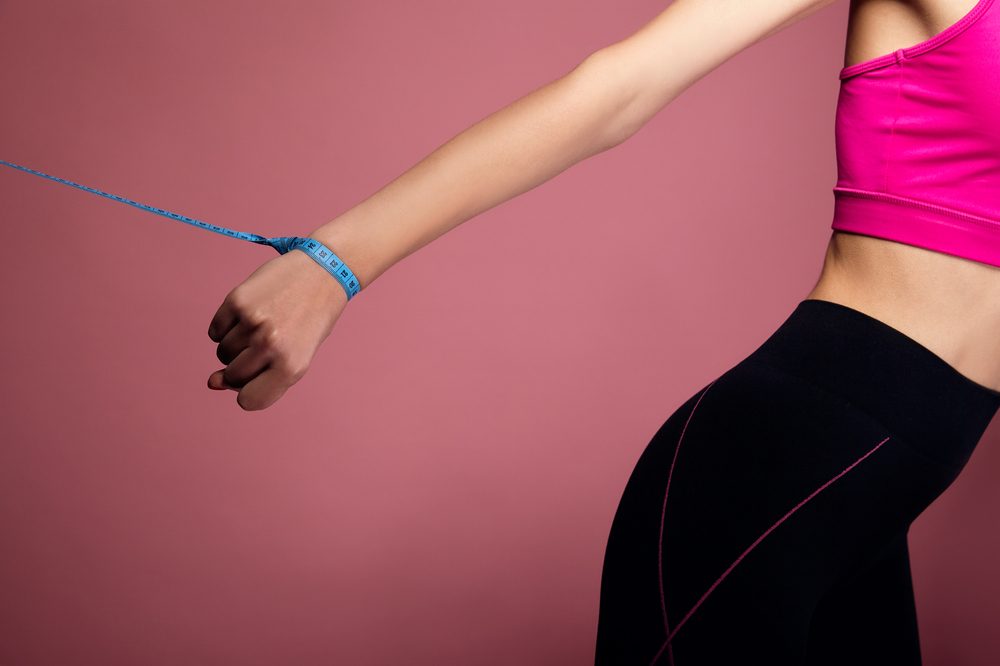 The Jury is Still Out on Cannabis for Eating Disorders

From the little research available on cannabis and eating disorders, we can see that there is a possibility the plant might help. However, it won’t help everyone. Cannabis is not likely to cure eating disorders. However, cannabis could potentially aid in the recovery process.

According to the National Eating Disorder Association, an estimated 30 million people in the United States will have an eating disorder at some point in their lives. Each individual is an unique case. There are varying psychological and physical issues that contribute to the development of the disease.

As suggested by the above study in Behavioural Pharmacology, there is still room for discovery into the mechanics of anorexia and bulimia. After all, science is still seeking to fully understand the endocannabinoid system. Further, it is also seeking to understand how cannabinoids interact with this system.

RELATED  Could Cannabis Be Effective Medicine For Elderly Patients?

And as we well know, science is still in its infancy when it comes to researching which cannabinoids — and at what dosage — will be helpful in treating the symptoms of various diseases. In treating eating disorders, the pharmacological implications for cannabis could be huge. Isolating certain cannabinoids to interact with specific receptors could lead to possible effective treatments for these disorders, down the road.