Anti-Depressant Withdrawal Can Be Dangerous. Cannabis is Not

How does cannabis withdrawal compare to pharmaceutical anti-depressant withdrawal? It doesn’t, here’s why.

An anti-depressant drug can save life. But, the same pills can also ruin one. Further, the side effects and withdrawals of anti-depressants can be severe and are not spoken about nearly enough. But how do those symptoms compare to cannabis withdrawals?

Anti-depressants are a group of drugs used for the treatment of symptoms of depression. Selective serotonin re-uptake inhibitors, also known as SSRIs, are the most commonly prescribed anti-depressants. 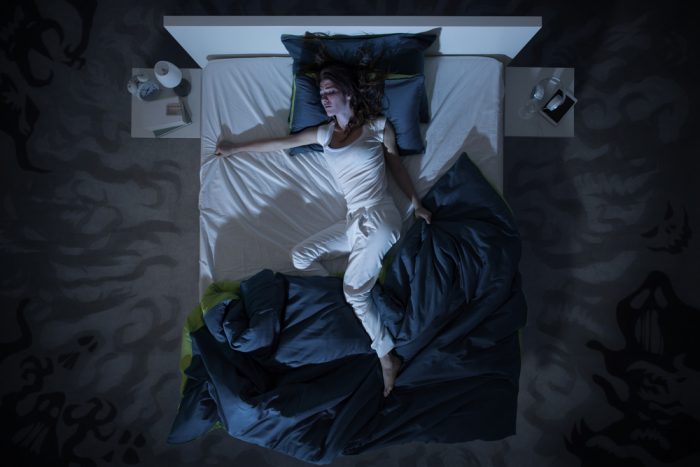 Anti-depressant withdrawal is possible if you abruptly stop taking an SSRI. Here are some of the most commonly reported withdrawal symptoms:

Any substance that modifies neurochemistry will cause a backlash when the consumer stops using it. It’s important to consider that sometimes it can be difficult to distinguish between anti-depressant withdrawal symptoms and the return of depression itself. This can be enough for patients to return to medication.

Which strain of cannabis one consumes is also an essential factor to consider for treating depression. Sativas tend to be a better option for depressive symptoms as they uplift one’s mood, and cause a vibrant and energetic high.

The terpene and flavonoid profile of cannabis strains also matters. Sometimes it’s easy to forget that there are over 400 chemical compounds in cannabis, besides THC and CBD, responsible for its medicinal properties. Limonene is one terpene that is highly recommended for managing depression. Strains high in limonene include Ghost Train Haze, OG Kush, and Hindu Kush.

According to research, symptoms of cannabis withdrawal typically occur within 24-48 hours of stopping and peak around day five. One study, looking at 469 cannabis consumers trying to quit, found that 30 percent of these people reported a difficult time managing withdrawal symptoms. Furthermore, 78 percent of heavy consumers failing to quit successfully.

What Happens in the Body During Cannabis Withdrawal?

The THC content of the cannabis consumed regularly will also affect the severity of withdrawals. Reliance on any kind of chemical will cause withdrawal – caffeine in coffee, for instance. Some cannabis withdrawal symptoms include:

In a previous article, I wrote about the withdrawal symptoms of cannabis. I provided evidence showing that cannabis can cause withdrawals in some people. Of course, it received significant backlash from the community, which (justifiably) prefers to avoid any suggestion that cannabis may be addictive.

Despite cannabis being natural and much safer than opioids, anti-depressants, and other medications, chronic consumption can cause withdrawal. Your body will return to a homeostatic state that relies on endocannabinoids. Physical withdrawal symptoms signal this.

Are There Similarities Between Cannabis and Antidepressant Withdrawal?

It seems that there are similarities between the withdrawal symptoms of anti-depressants and cannabis. These similarities include anxiety, depression, flu-like symptoms, sleep disruption, and others.

It’s difficult to say whether the anti-depressant or cannabis withdrawals are going to be worse. There doesn’t seem to be specific research answering this question.

What is clear is that both cannabis and anti-depressant withdrawals don’t come close to the severity of substances, such as cocaine, cigarettes, or alcohol. An individual’s response to stopping the consumption of cannabis or anti-depressants highly depends on the individual. Factors, including frequency of use, total months/years of use, genetics, age, the severity of depression, other mental health disorders, other substances being used, and several other factors, will all dictate one’s withdrawal response.

CBD doesn’t have any known withdrawal symptoms. The only exception would be the onset of pain after ceasing the consumption of CBD. If you take CBD to help decrease pain, that pain would likely return after not taking CBD anymore, which may seem like a withdrawal symptom. 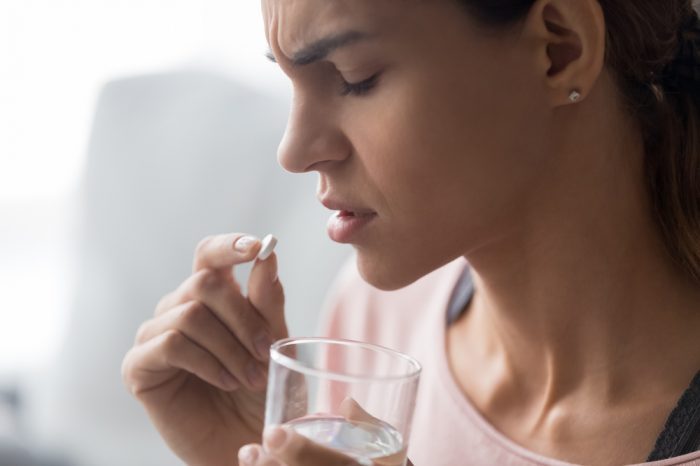 Do Doctors Over Prescribe Anti-depressant Drugs?

That said, if you’re considering decreasing or going off anti-depressants, then please speak to a medical professional first.