Can an Anti Inflammatory Diet Include Cannabis?

Combining anti inflammatory foods with the cannabis may see improvement in systemic inflammation.

Inflammation is a highly pervasive and detrimental, but sadly nearly unavoidable, aspect of the Western diet. In fact, according to StatPearls, the number of people who suffer from a chronic disease as a result of inflammation is expected to steadily increase. The research showed that in the year 2000, 21% of Americans lived with more than one chronic condition associated with inflammation. By the year 2014, the researchers found that number had nearly tripled to almost 60%. Clearly, an anti-inflammatory diet is more needed now than ever before.

Let’s look at a few foods that can help reduce inflammation.

Four Awesome Foods to Include in an Anti-Inflammatory Diet

The first food won’t surprise you, will the next three?

There’s more than one way to eat cannabis. Its different parts can be prepared in a variety of different ways. Actually there is no limit to the number of ways to infuse cannabis into food. The only question is, how does cannabis work as a part of an anti-inflammatory diet?

Researchers have known for years about cannabinoids’ anti-inflammation effect. In fact, according to research published in 2010 in Future Medicinal Chemistry, “cannabinoids suppress inflammatory response and subsequently attenuate disease symptoms.” 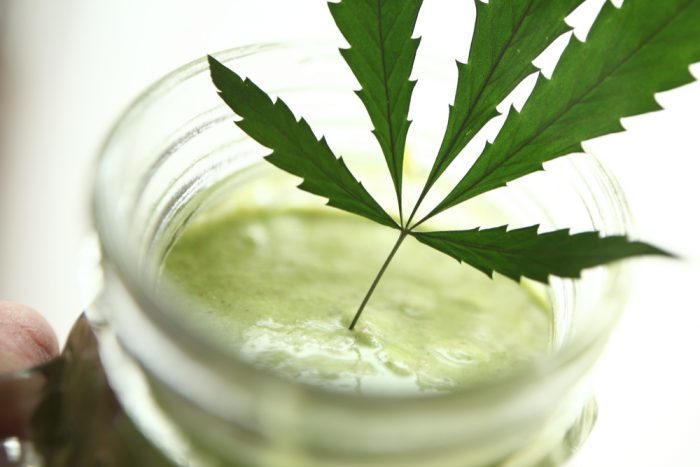 A 2018 study found that the anti-inflammatory properties of cannabis aren’t segregated to its cannabinoids. The research showed that terpenes might be effective at treating certain types of acute inflammation.

So, cannabis is the perfect base for a diet meant to combat inflammation. And it can be used in a wide range of recipes including pesto, pasta, pizza, smoothies, salads and dressings, soups, sandwiches, and more.

Nothing is better than a tasty spice with amazing health benefits. Hello, turmeric.

Turmeric contains the compound curcumin. In Advances in Experimental Medicine and Biology, researchers discussed the “potent anti-inflammatory property” of curcumin. The authors even went so far as to predict that curcumin “may exert chemopreventative effects on carcinogenesis.”

Once you’ve started your diet with cannabis, turmeric is a natural addition. Like cannabis, it goes great in smoothies and as a complement to spicy dishes.

Turmeric tastes great in curries, soups, stews, on roasted cauliflower (or any other vegetable, for that matter!) and chickpeas, in scrambles (tofu or egg!), and many others.

The researchers—who published their paper in the International Journal of Preventative Medicine—noted that ginger “can treat a wide range of diseases via immunonutrition and anti-inflammatory responses.” That’s as good a reason as any to include it in your anti-inflammatory diet with turmeric and cannabis. 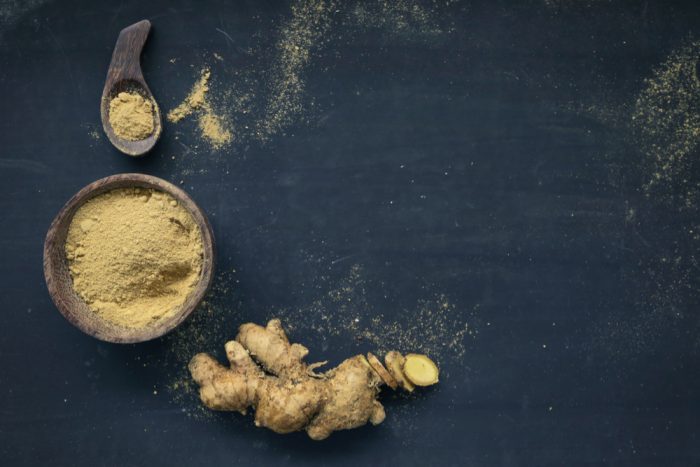 Furthermore, PharmaNurtition published an article in 2016, that outlined ginger’s incredible anti-inflammatory properties. They found that ginger may have the same type of ‘entourage effect’ that cannabis possesses. The researchers noted that “each of [ginger’s] metabolites, the essential oils and the gingerols, are joint protective in an experimental arthritis model.”

Ginger is also in great in coffee, muffins, curries, and pancakes.

A 2017 study showed that blueberry compounds were better at treating rat colitis than a reference IBD drug commonly used in inflammatory bowel disease. The same report also found that the blueberry compound mixtures could “counteract colitis severity and gather conditions to a faster recovery.”

A year later, a study was published in The Journal of Nutrition that said that “blueberry supplementation led to compositional changes in the gut microbiota associated with improvements in systemic inflammation and insulin signaling.” In other words, having blueberries in your anti-inflammatory diet will physically alter your gut biome and help you better fight inflammation.

RELATED  Is The Western Diet Damaging The Endocannabinoid System?

So, with ginger, turmeric, blueberries, and cannabis ready, here’s a recipe to start off your new diet.

An Anti-Inflammatory Smoothie Infused with Cannabis 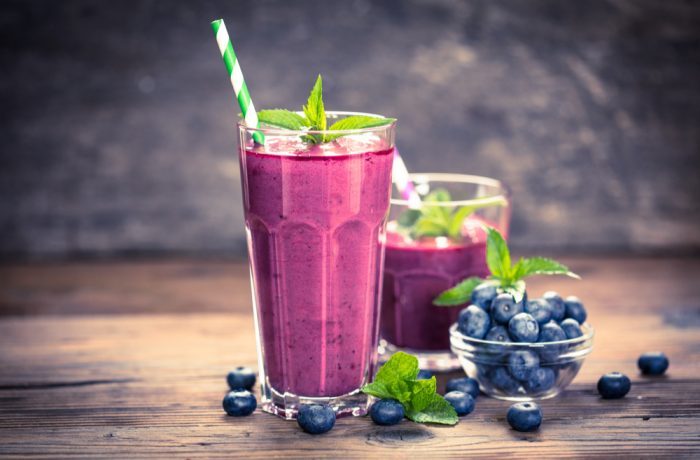 Do you have an awesome recipe you use to help with inflammation? Let us know in the comments!