The Safety of Ketamine as an Anti-Depressant

Ketamine side effects are dangerous. Is this really the new wonder drug for treating depression?

When it comes to antidepressant medication one may not normally think of illicit drugs. But drugs like ketamine are gaining popularity as a treatment for some mental health disorders. This has caused some concern among those who understand the side effects of ketamine. Is it really a safe prescription? Of course, anti-cannabis groups pose the same questions about the leaf, however ketamine and cannabis are not in the same risk group. Here’s why:

Ketamine is Having Success as an Antidepressant Drug

People take ketamine (an anesthetic drug) to induce a trance-like state. However, doctors are increasingly prescribing ketamine for depression. Ketamine is usually prescribed at a 0.5mg/kg dose (subanesthetic) and received intravenously. Ketamine differs from traditional antidepressants with its ability to induce immediate antidepressant effects, even in patients with treatment-resistant depression. Patients typically see a rapid decrease in depressive symptoms within hours of dosing. These results peak after a day. However, the effects wear off three to twelve days after ketamine administration.

Ketamine is an agonist or activator of the N-methyl-d-aspartate (NMDA) receptor. Research has associated the NMDA receptor with modulation of memory, synaptic plasticity, and learning. It is a glutamate type receptor with ligand-gated ion channels that aid calcium in excitatory neurotransmission in the central nervous system. While the NMDA receptor is rather well-researched, the action that this receptor plays in reducing the symptoms of depression, especially refractory depression, is unknown. 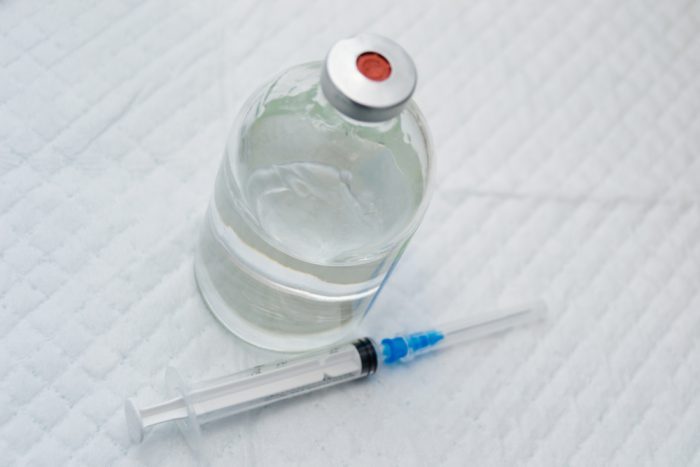 Ketamine has Dangerous Side Effects

Side effects from ketamine use can include dissociative and psychotomimetic changes, increased heart rate, and increased blood pressure. There are also risks like abuse potential and neurotoxicity, which reduces its ability to be used in a clinical routine as it increases danger for patients.

Cannabinoids are Effective as an Antidepressants

Cannabis has also demonstrated an ability to reduce the symptoms of depression. Research has shown that both THC (tetrahydrocannabinol) and CBD (cannabidiol) are effective for managing depression. THC and CBD are cannabinoids in cannabis that act through the endocannabinoid system to induce a range of effects on the body. THC binds to both the CB1 and CB2 G-protein coupled cannabinoid receptors. Meanwhile CBD binds to non-cannabinoid receptors and modulates receptor pathways.

THC induces feelings of euphoria and therefore may have antidepressant effects. A 2011 mouse study, published in Pharmacology Biochemistry and Behavior found that a 2.5mg/kg dose of THC resulted in significant antidepressant-like effects.

The CB1 receptor to which THC binds may play a key role in inducing these antidepressant-like effects. Research has demonstrated that CB1 activation results in antidepressant effects in mice that are comparable to traditional depression medication. CB1 might induce these effects by causing neurochemical changes. Research has shown CB1 activation increases levels of noradrenaline, 5-hydroxytryptamine, and dopamine in regions of the brain associated with mood.

Activation of cannabinoid receptors also reduces levels of cortisol, a stress hormone closely linked to depression. THC-activated cannabinoid receptors have been shown to play a key role in the negative feedback of the neuroendocrine stress response. This activation may inhibit the stress-cascade, which would otherwise release corticotropin-releasing hormone. This would then produce adrenocorticotropin hormones to initiate cortisol production.

A study in the British Journal of Pharmacology found that CBD treatment resulted in antidepressant-like effects that were comparable to pharmacological antidepressants. Further research has also demonstrated CBD’s ability to possibly reduce anxiety levels and improve cognitive impairment and mood.

This may be thanks to CBD’s interaction with serotonin production. Serotonin is a nerve cell chemical associated with improving mood and treating depression. CBD has demonstrated an ability to increase levels of neurotransmitters such as serotonin by activating the 5-HT1A receptor.

Research has also shown CBD to induce plastic changes in the brain. Neuroplasticity refers to the brain’s ability to change and optimize its neural networks. This allows it to handle stressful situations better and improve overall neural health, all potentially helping to reduce depression symptoms. CBD improves neuroplasticity by reducing the decrease of hippocampal neural cell production and reducing the density decrease of the synaptic input-receiving dendrite spines induced by chronic stress. This creates a healthier neural environment. 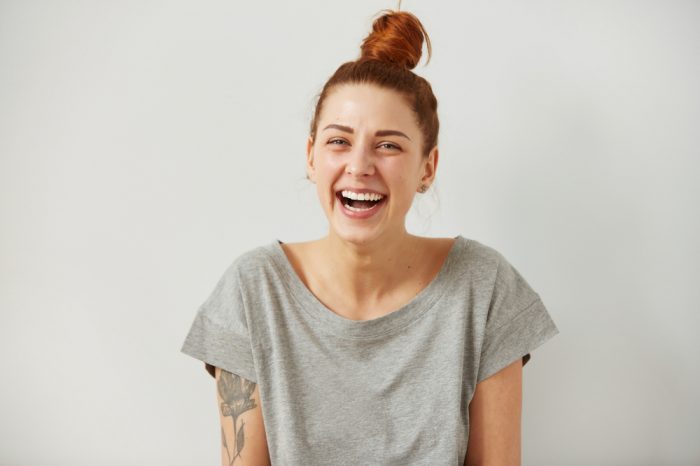 Side Effects of Cannabis as a Depression Treatment

Most of the studies involving CBD and THC as a depression treatment conclude that it is a safe alternative with minimal side effects. However, there are some groups of people that may be more at risk to the side effects of cannabis, such as increased anxiety from THC.

While CBD appears entirely safe, research has shown that THC may aggravate or increase the risk of psychotic symptoms for youth and patients with a history of psychosis or susceptibility to mental health disorders.

Which Anti-Depressant is Safer: Ketamine or Cannabis

It’s impossible to say just how ketamine or cannabis would affect an individual. But the research does indicate that cannabis shows less risk as a potential alternative depression treatment than ketamine. This is due to ketamine’s ability to induce dissociation and neurotoxicity, as well as its abuse potential. The few side effects of cannabis are limited and rare. Moreover, only THC appears to cause these. CBD has demonstrated a safe and effective treatment in studies.

Ketamine does seem to be the most effective treatment for the rapid reduction of depressive symptoms, but is it really worth the risk?

MCT for Cannabis: It’s Much More Than a Carrier

Why do People Use CBD Tincture?