According to this small trial, CBD is able to treat the symptoms of psychosis without the side effects of traditional antipsychotics.

The data is accumulating as human trials continue: Traditional antipsychotics are falling behind the results of CBD. This non-intoxicating cannabinoid is able to treat the symptoms of psychosis without the side effects of pharmaceuticals.

The Problem With Antipsychotics

Antipsychotic pharmaceuticals fall into one of two categories: typical and atypical antipsychotics. Typical antipsychotic medications, although efficient in managing some symptoms, are also known for negative side effects. These include tremors and spasticity like that of Parkinson’s disease. This is due to the medication’s effects on the part of the brain responsible for motor function.

The second generation of antipsychotics (atypical) have evolved to reduce these side effects. Yet, these too come with a list of own unwanted effects: weight gain, high lipid concentration in blood, and sedation.

All antipsychotics work by blocking the dopamine (D2) receptors. This reduces symptoms of psychosis: hallucinations, delusions, anxiety, withdrawal, depression). But, most patients stop taking these meds due to side effects. After all, who wants to take medicine that causes a whole new set of problems?

The Role of the Endocannabinoid System in Psychosis

There has long been talk of the involvement of the endocannabinoid system (ECS) in the psychotic disorders. Some studies argue that changes in the ECS could even be a risk factor for developing schizophrenia. This has made the ECS a target for research into better medicine for the treatment of psychosis.

According to this study — published in the British Journal of Pharmacology (2008) — CBD acts as an inverse agonist to CB1 and CB2 receptors as well as an agonist for TRPV1 and 5HT1A . This means that is blocks other molecules from binding to CB1 and CB2 receptors (such as THC) and binds to TRPV1 and 5HY1A. The combined effect of these actions are anti-anxiety, antidepressant and antipsychotic outcomes. Animal models and human trials have both demonstrated these results.

Animal models of schizophrenia have the same symptoms as humans, including the drug-induced (such as amphetamine) hyperactivity. CBD reverses hyperactive movement in mice displaying schizophrenia-like symptoms, without the side effects.

RELATED  How To Make Your Own Gel Caps for RSO

Furthermore, CBD treatment helped manage and reduce social withdrawal. In large animal models (monkey), CBD showed great potential to reverse the cognitive deficits related to schizophrenia. This is important because studies using models of complex cognitive functions, such as monkeys, are crucial in predicting if what happens in animal models will hold in humans. 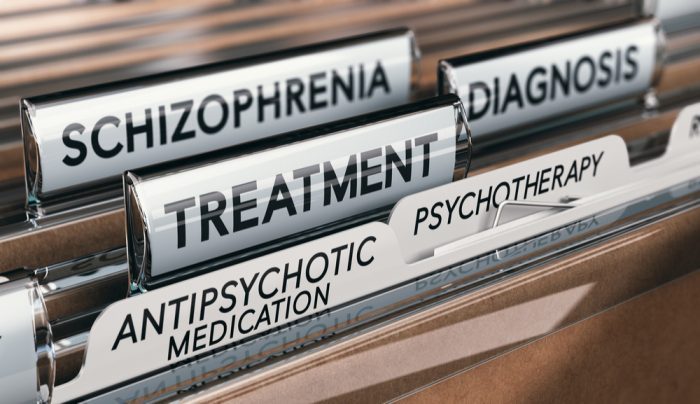 The first case study — published in The Journal of Clinical Psychiatry (1995) describing a 19-year old female patient with schizophrenia who had a very poor tolerance to the conventional antipsychotic medications. CBD of up to 1500mg/day for four weeks significantly reduced her psychotic-like behaviour. The patient showed no evidence of side effects. The stopping of CBD treatment resulted in return of psychosis symptoms.

In another study, oral administration of CBD successfully reduced the episodes of psychoses in six patients with Parkinson’s disease.

The largest rigorously designed study was completed in 2012, involving 42 schizophrenic patients. This was a double-blind randomized clinical trial, comparing CBD and the conventional medication amisulpride. After 4 weeks of CBD (800mg/day, orally administered), there was a significant reduction of psychotic symptoms. Although the antipsychotic effects were also seen with the conventional antipsychotic medication, CBD treatment was superior. CBD had fewer side effects, such as weight gain and increase in a hormone called prolactin. The latter can cause the growth of breast tissue in men. 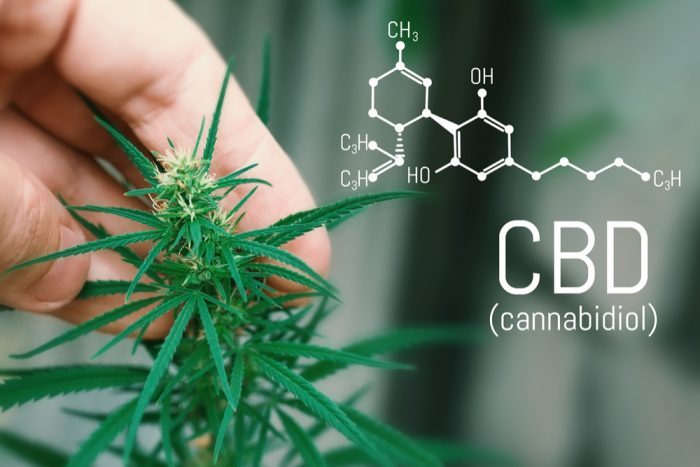 Taken together, the accumulated data points toward the potential of CBD to act as a potent antipsychotic. Cannabinoid therapy also lacked presentation of known side effects seen in first and second generation antipsychotics therapy.

So far, the longest CBD exposure in clinical trials was for one month. Safety and efficacy of long term CBD exposure will no doubt be the subject of future studies.