Could the transformation of Arthur Fleck to the Joker have been thwarted with the intervention of medical cannabis treatment?

Joker was one of those movies that I had no intention of ever seeing. I was never familiar with any aspect of the whole Batman series and I figured I’d be lost. However, I was never one to turn down an opportunity for a mother-daughter date night, and so I happily obliged. What I witnessed was a cautionary tale of everything that is wrong with society today, as reflected through the eyes of a rejected man, Arthur Fleck.

Joker is as much a victim as he is a villain. Arthur Fleck, and his transformation into becoming the Joker, is a representation of what culminates when society fails to accommodate the needs of the broken and renders them social outcasts. And therein lies the real danger. People who don’t belong and are isolated have nothing to lose. When there is nothing to lose, bad things happen. Very bad things.

The Joker never really had a chance. Arthur Fleck experienced a lifetime of horrific physical and psychological abuse at the hands of a mentally ill mother and her many suitors. As if that wasn’t bad enough, he was unblessed with a maniacal laugh that rendered him prey to the bullies and their never ending ridicule.

He just couldn’t catch a break.

Fleck attended regular sessions with a social worker who really didn’t care to address his needs, and sadly enough, he recognized this. So, he took his medications regularly until his funding ended. Then he was thrown out into the streets to fend for himself. Arthur Fleck was alone. 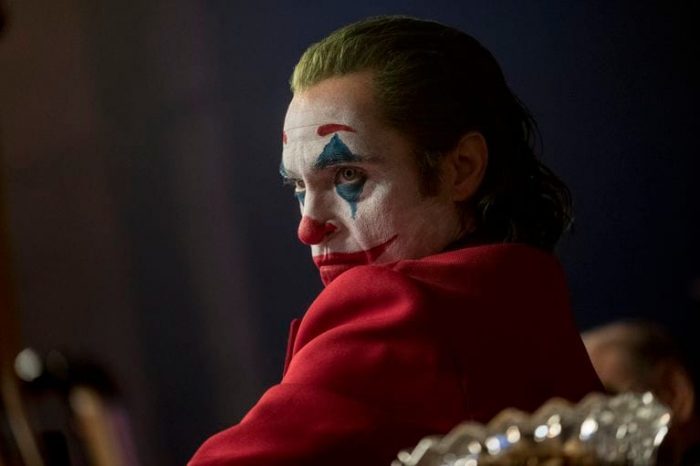 How Could The Joker Have Been Helped?

If we step back and trace the sequence of events in this story line, I am left to wonder if Arthur Fleck could have become a functioning member of society instead of a psychopathic killer. What if the social worker cared enough to listen empathetically to his needs? What if he had continued to be funded for his medications? It’s so easy to see how the lost and the wounded resort to street drugs to quell their pain or attempt to restore their ability to function. Cannabis is a popular drug of choice in these instances. And so it would seem counter-intuitive when I say that as a cannabis physician, I may have treated Joker with cannabis.

A Candidate for Medical Cannabis Use?

Cannabis has provided relief for countless ailments for thousands of years. Like any other medication, patients must consume it responsibly. If we afford everybody the opportunity to access it through proper medical channels, it accomplishes many things. Let’s use Joker as an example. Medically supervised treatment and recommendations may have kept him off the streets, and may have actually made him feel better. I am not talking about prescriptions for crazy amounts of THC.

Perhaps he could have been a candidate for CBD oil which may have helped reduce symptoms of anxiety and the pain that he incurred at the hands of his brutal assailants. However, most importantly, it would have given him the opportunity to have someone listen to him, and reassess him regularly. Reaffirmation with the attention he so desperately needed could have possibly steered him away from a pathway of crime and destruction.

There is also another point to make here. It regards the link between cannabis and mental illness. It is true that there is a very small fraction of the population that may be prone to side effects from cannabis use, such as psychosis. The doctor must evaluate risk factors for each patient carefully and individually. This comes well before initiating treatment. Afterwards, continuous medical supervision is reinforced. However, it does not make for a case that people who suffer from mental illness should be denied access for a medical cannabis assessment just like everybody else. 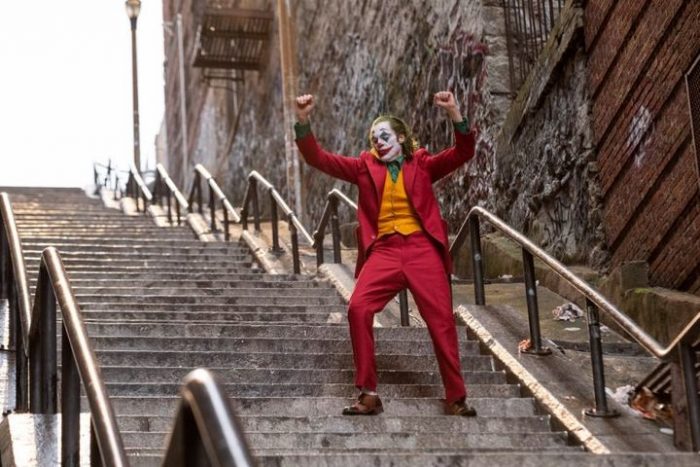 It’s not popular to talk about mental illness. It doesn’t get the media coverage that Greta Thunberg receives in her mission on climate change. However, climate change is not one of our top environmental problems, instead it’s selfishness, apathy and greed. The solution lies in spiritual and cultural transformation, not science and randomized placebo controlled drug trials.
Could cannabis have allowed Joker an opportunity to reintegrate back into mainstream society?  I’m not sure, but it would have been worth a try. How do we expect those to love who don’t receive love? Or to live in peace when all they have known is chaos? It is up to society as a whole to help provide the moral compass to redirect those in need, from a journey on a lonely barren road towards an avenue of acceptance, validation, and self preservation. And it will only be at this moment that we are not laughing at Joker but with him.
– By Dr. Mara Bilibajkich
EDITORIAL STANDARDS
REPORT AN ISSUE