Bad Effects of Cannabis on BPD Patients Could be Gene Mutation

Studies show that, overall, the genetics of BPD patients will determine if medical cannabis helps them.

Bipolar disorder (BPD) is one of the leading forms of psychiatric illnesses, and it creates a significant burden on patients and caregivers. Patients with BPD are at a greater risk of substance abuse, which can make it even more difficult to achieve effective treatment. But what about the genetics of BPD patients and how that can affect their treatment?

Many BPD patients resort to alcohol or drugs for symptom relief; this includes cannabis. There is, therefore, a grey area over the potential benefits and harms of medical cannabis for BPD patients. This because other substances are often in the mix. Indeed, a long-standing debate exists in the literature about whether symptom relief is achievable with medical cannabis in BPD patients, and even if that is the case, whether the cost of presumed further cognitive impairment is worth it. 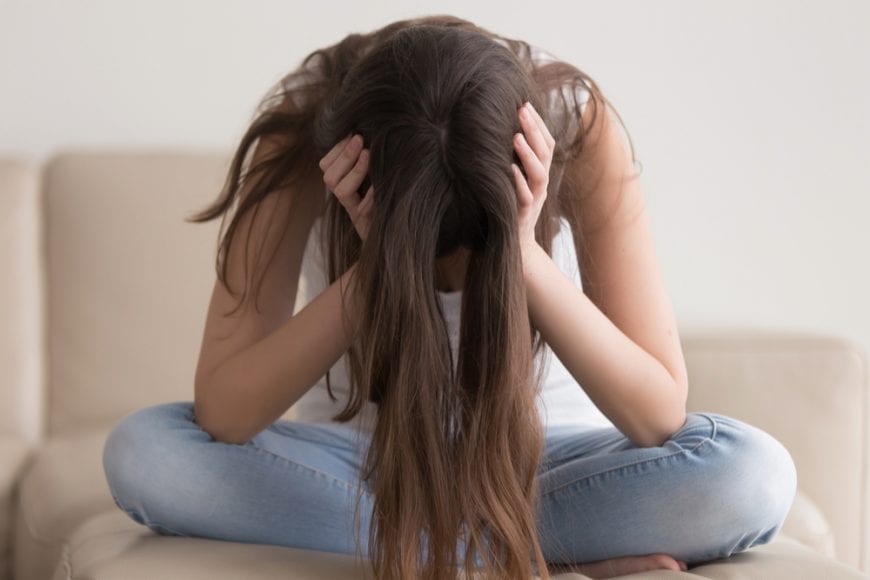 The Possible Upsides of Cannabis for BPD

Despite the absence of consensus on benefits of medical cannabis in BPD, there is also no concrete evidence to dispute its assistance. In fact, clinical studies are emerging with research designs that are more rigorous and geared towards answering this question directly.

Two studies — published in Psychological Medicine (2010) — reported positive association between neuropsychological functioning in medical cannabis BPD consumers. They found that cognitive domains, such as psychomotor function, speed, attention, working memory, executive functioning and verbal learning all improved in BPD patients consuming medical cannabis compared to those who did not.

Another study took place to further investigate this potential beneficial impact, which enrolled both patients with and without BPD. This study repeated the results of  positive associations of medical cannabis and BPD patients. Namely, they observed significantly lower bouts of anger, depression, and tension and a higher amount of vigor. The authors also observed no negative cognitive effects resulting from cannabis consumption in BPD patients.

Previous studies reported that despite the positive effects observed in BPD patients consuming cannabis, an increase in manic and depressive episodes was also observed. It is likely that positive and negative cognitive effects of cannabis are dependent on many different factors. These include the type of dose, disease severity, mode of administration, and every individual’s personal differences. Furthermore, different chemovars of cannabis, with varying THC and CBD content, are likely to exert differential effects.

CBD and how the Genetics of BPD Patients Could Matter

For example, studies suggest CBD has anxiolytic (anti-anxiety) and antipsychotic properties. Therefore, chemovars with higher CBD content may be more beneficial in relieving symptomology in BPD patients. Another aspect of cannabinoid medicine is at the level of receptors, and perhaps the varying effects may arise due to differences in receptor expression. To date, there is no known indication of CB1 receptor level changes in individuals with BPD. However, research suggest that a mutation in CB2 receptor gene occurs more frequently in individuals with BPD.

This change encompasses only a single letter of the DNA alphabet, called a single nucleotide polymorphism, that changes an amino acid in the CB2 receptor protein, making it more stable. It is thus tempting to speculate that individuals who carry this polymorphism are more likely to benefit from cannabis, and of chemovars richer in CBD, given that their CB2 receptor is more stable. While there are no studies to support this yet, the genetics of BPD patients could play a role in future treatment methods people with the disorder. Especially those who are keen to treat themselves with medical cannabis. 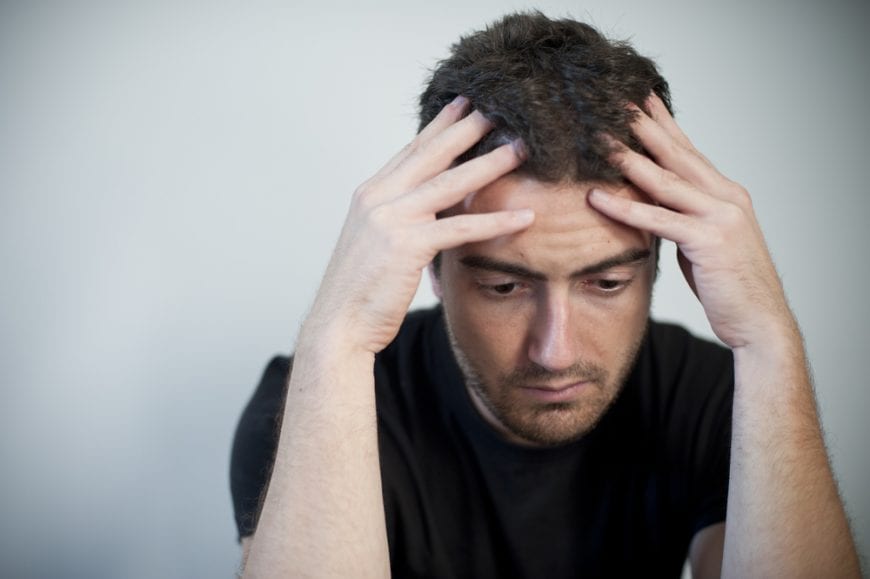 Can Cannabis Contribute to Cognitive Decline in Those with BPD?

It is important to note that cognitive performance declines in BPD, irrespective of cannabis consumption. With that in mind, it’s worth considering therapeutic strategies to alleviate symptomology, and likely on an individual basis. Cannabis may be most beneficial when content of CBD is higher compared to THC. Also, it remains to be addressed as to whether different cannabis preparations (oil, vape, medibles) would be cognitively therapeutic.

Taken together, recent studies suggest that cannabis consumption in BPD patients provides at least short-term cognitive benefits and as importantly, does not result in cognitive decline additive to the disorder.

Medicating With Cannabis For BPD

The THC only strain consumer should remember that terpenes, and CBD rich chemovars as well, also have medicinal value. Strains rich in THC can certainly be necessary for stronger pain treatment. Further, CBD rich strains, known for their antipsychotic effects, may be beneficial for a consumer with BPD. So how should one take in their medicine?

In certain cases, long lasting methods like patches can benefit the consumer. In a similar way, cannabis edibles can provide perhaps the longest pain relief. However, these are feared by some consumers for their difficulty to judge and maintain dosage. Thankfully the slowly arriving legal market will change this issue.

Absorption methods like vaping and or smoking generally provide quick pain relief. Lastly, for a consumer afraid to smoke cannabis, there are other options.

This consumer should know that vaping dry bud (instead of cartridges) is free from the concerns of the EVALI crisis of late 2019. Further, vaping dry bud also removes any concerns about combustion via smoking.