Government grower justifies bad weed by claiming that the only people needing more than 8% THC are the drug addicts.

It was back in 1968 that the United States lifted its ban on studying cannabis. At the time, the news seemed like a great step forward for the advancement of human knowledge, but it came with one gigantic caveat: The government would only allow one farm in the nation to grow cannabis for scientists.

That farm is under the jurisdiction of Dr. Mahmoud ElSohly, at the University of Mississippi, who has used his position to stymie effective cannabis research for decades.

The Keeper of the Bad Weed for U.S. Cannabis Research

To be clear, ElSohly has no official directive demanding that he grow bad weed. It’s just the way he seems to prefer it. It is his personal belief that people cannot tolerate smoking an entire joint using cannabis that contains more than eight percent THC. Therefore that is the measure of reason. Therefore his farm doesn’t grow it. Before we go further, let’s take a second and appreciate the banality of this reasoning.

Can you imagine a pizza place that outlawed full coverage of olives because the owner didn’t think anyone could eat that many olives? Or maybe a Honda dealership that wouldn’t sell upgraded Civics because no one needs all of those driving perks? It’s ludicrous for one man to dictate to other research scientists what kind of material they would and would not need for their research.

And what’s more, did ElSohly  even try nine percent THC cannabis? What about twelve percent? And why does he think that smoking an entire joint is the only way to measure how strong pot ought to be? Has he never sat in a circle for a little “puff, puff, pass” or shared a bowl with a friend? Worse, has he never considered the volume of low THC cannabis you’d have to eat or smoke if you were a chronic pain patient? 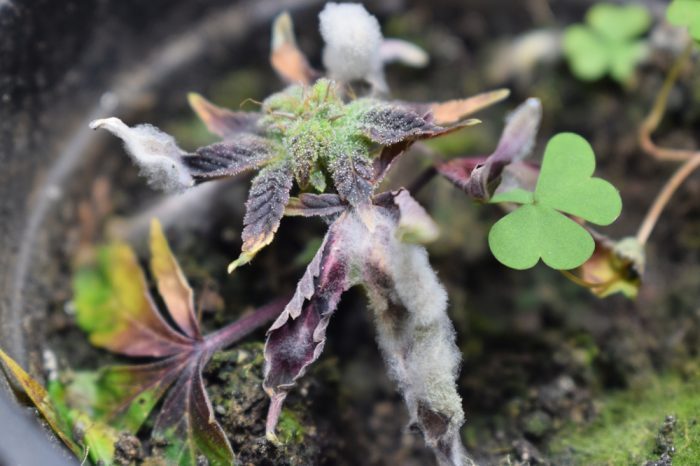 Why Bad Weed is so Bad for Research

Apart from all the common-sense reasons that ElSohly continues to ignore, there are some hard facts that he also turns a blind eye toward.

Foremost among them is the reality that legal and illegal cannabis in the United States has THC concentrations far higher than eight percent in almost any case. In effect, ElSohly is prohibiting scientists from doing research that’s relevant to today. He’s forcing scientists to study steam engines to understand carburetors.

The strangest part of this, is that he knows what he’s doing. And ElSohly is actively contradicting his own research! In 2016, he was lead author on a paper published in Biological Psychiatry examining the increasing potency of cannabis from 1995-2014. He and his co-authors found that, indeed, the potency of cannabis had risen dramatically in that time, going from approximately four percent THC to approximately twelve percent in just nineteen years, while the CBD ratio had declined. This trend also showed no sign of slowing down.

So, the idea that ElSohly might be simply uninformed is laughable. Here’s a guy who knows — for sure — that the bad weed he peddles to other scientists isn’t the same as what’s for sale on the streets and in legal dispensaries across the nation, and he doesn’t care.

What kind of scientist does that?

You Know It’s Serious When Lawyers Get Involved

Perhaps it’s harsh to question ElSohly’s scientific bona fides. He has published in peer-reviewed journals, after all. But it’s certainly fair play to question how he runs the farm.

Currently, the farm is in the subject of a lawsuit brought by cannabis researchers who demand that they get something other than small bits of ElSohly’s bad weed. The suit demands that the government break up the University of Mississippi’s monopoly on research cannabis. Bringing forward the case was a cannabis researcher from the Scottsdale Research Institute in Arizona. Fighting it in the courts were attorneys working pro-bono, you know, the kind of people who take good work seriously.

While the suit is still somewhat winding its way through the legal process, it has received a response from the government admitting that it will allow and process new applications for cannabis-growing licenses. But, the process they’ve put in place is complex and difficult. There is little hope that much will change, and certainly not quickly. It’s already been more than three years since the DEA began accepting applications from other growers.

The lawsuit is also not the first court case in which ElSohly’s work has been publicly questioned. A couple of years ago, the few scientists, whose orders for bad weed were fulfilled by ElSohly, expressed their disappointment that the product they received was covered in mold. 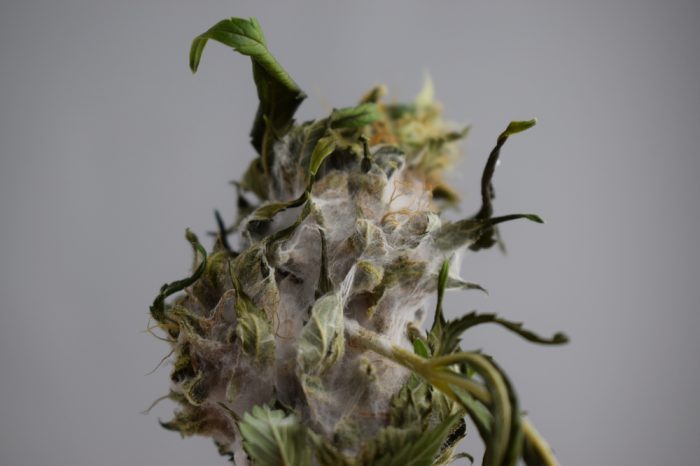 This is an Ethical Crusade for Proper Cannabis Research

Even though he peddles bad weed to people who want to do the utmost good with it, ElSohly believes he’s in a morally superior position. He told Families in Action that the only people who need pot with over eight percent THC content are addicts — and he’s not in the business of catering to addicts.

The truth, of course, is the exact opposite of that. ElSohly himself is the addict. He’s addicted to the power he’s had as the nation’s only supplier of research cannabis. There is no research to show that people who use high-THC weed are addicts. And even if they were, he doesn’t sell to them.

He sells to researchers who might, given the opportunity, figure out a way to help addicts.

If that’s not the greater good, what is? With a bit of luck his monopoly on research cannabis in the U.S. will end very soon.