Can you “biohack” yourself to becoming more productive with the help of cannabis?

An entire industry of “biohacking” has sprung up around industrious, Type A workers who are determined to extend their physical and mental edge by any means necessary. New research shows that cannabis probably won’t help in becoming more productive at work (depending on your job). Tedious home chores, though, could get a boost.

Research [1]Bernerth, Jeremy B. and Walker, H. Jack. (2020) Altered States or Much to Do About Nothing? A Study of When Cannabis Is Used in Relation to the Impact It Has on Performance. Group & … Continue reading published in the journal Group & Organizational Management (2020), sought to find the link between cannabis consumption and work performance. Specifically, the scientists wanted to find out if cannabis harms working ethic and ability and, if so, for how long.

They collected data from 281 employees and their supervisors and measured the relationship between three temporal-based cannabis measures and five forms of workplace performance. The results show that cannabis consumption before or during office hours led to reduced task performance, “reduction in ‘organization-aimed citizenship behaviors, and two forms of counterproductive work behaviors.” On the other hand, supervisors were not able to discern any difference in performance for employees that consumed after work hours and ‘sobered up’ before work began.

Their underpinning concern was this: Cannabis consumption is not a singular concept; so how and when it’s consumed must have important ramifications in the workplace. And as legalization gains traction and acceptance, this concern is ever more pressing.

Research on Becoming Productive with Weed At Work

Past research into cannabis at work, such as this paper [2]Williams, L. J., Anderson, S. E. (1991). Job satisfaction and organizational commitment as predictors of organizational citizenship and in-role behaviors. Journal of Management, 17, 601–617. … Continue reading published in the Journal of Management (1991), provided little robust evidence of its interference with productivity and pro-social behaviors at work.

And, because cannabis has been shown to have fewer residual effects than other substances — including alcohol — (see this 2013 paper[3]Lucas, P., Reiman, et al. (2013) Cannabis as a substitute for alcohol and other drugs: A dispensary-based survey of substitution effect in Canadian medical cannabis patients. Addiction Research and … Continue reading, published in the Journal of Applied Psychology), and has proven mood- and health-boosting effects, condemning its use outright is simply bad management.

It’s better, they reason, to understand if and how cannabis prevents workers from becoming more being productive. 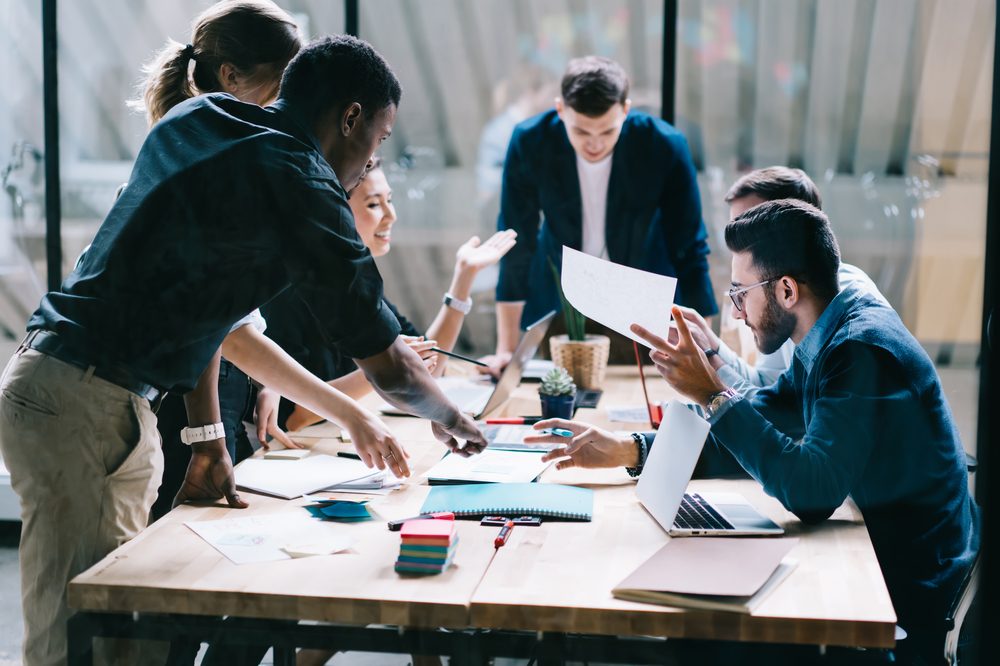 Turning Conventional Wisdom On its Head

The commonly accepted theory is that cannabis consumption at any time is a bad for productivity. But, the new research abolishes that idea.

According to surveys of two hundred eighty-one workers and their supervisors, cannabis consumption does not stifle work productivity — as long as it happens after work.

Toking up during office hours or before a shift, however, does affect job performance. Both workers and supervisors reported lower quality of work by workers under the influence or those who had consumed before coming in.

Employees who consume cannabis after work show exactly zero change in productivity or mood while on the job. In fact, it’s likely that a majority of workplaces are staffed by several habitual recreational or medical cannabis users — and the problem goes unnoticed.

The cannabis consumers who work amongst society do so without fear of discovery because there’s no way to know. They don’t do worse. In fact, they may do better.

One of the strongest passages in the biohacking bible is the commandment to get enough sleep. Sleep is essential to high functionality, according to “Four Hour Work Week” author and biohacking founding father Tim Ferris.

The anti-stress benefits of cannabis also fit neatly into the biohacking ethos. Take a look at this techy, new spa that promises to biohack relaxation in just half an hour. It’s become popular with high achievers, entrepreneurs and professional athletes.

Luckily, cannabis can do the same thing for a fraction of the cost.

If cannabis can help modern employees, the modern office needs to change its attitude toward the substance. For instance, bosses should not be able to fire employees for THC-positive drug screens.

Today’s workplaces need to find a better way to test for cannabis consumption — or, better yet, not test.

Sure, being high on the job can lead to poor performance. But, there are plenty of cannabis patients who would test positive for THC but are not high. The solution to that isn’t to test everyone and crack down on responsible, productive workers who consume cannabis to unwind or relieve pain. Instead, let poor performance be the judge. Truthfully, cannabis needn’t come into the discussion.

If an employee produces bad work or can’t focus during office hours, that’s grounds for termination. A productive, happy employee who consumes cannabis should have no cause for firing.

This happens all the time.

For example, police departments have famously struggled with the concept of allowing cops to partake in completely legal activities during their off hours. Usually (and sadly) the choice is made to ban all cannabis consumption by law enforcement officers — driving a bigger culture wedge between police and the communities they serve. This also removes a crucial (and safe) way to unwind for people with stressful and often thankless jobs. 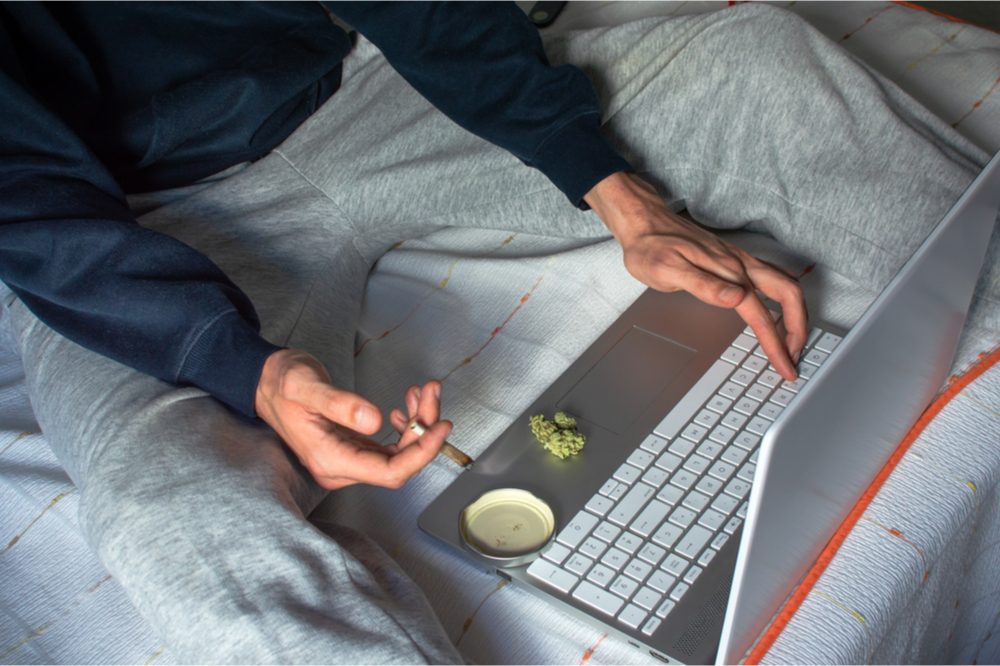 Finish More Chores While on Cannabis?

Today’s team-oriented offices do not prize the hazards of cannabis on the job —e.g. less focus, fewer helpful behaviors. Yet, there are many consumers who swear by cannabis’ ability to help them carry out routine chores at home.

Cleaning, cooking, picking up — people swear cannabis makes this work go by faster, without conjuring up negative moods. So, why doesn’t cannabis limit performance for these tasks?

Unlike many work tasks, chores are labor. They don’t require higher-level thought or functionality. And the most common side effects of cannabis consumption on becoming more productive — daydreaming or not paying attention — isn’t particularly harmful when mopping floors or washing dishes.

Many people see chores as unpleasant necessities to do on autopilot. This makes the side effects of cannabis (including a slower pace) a good tradeoff for a happier mood. Cannabis could actually be the motivating factor for becoming more productive at home!

With a little luck, cannabis might be the latest addition to the home productivity bible. Wouldn’t that be ironic?