Everyone speaks of THC and CBD, but few understand the workings of other minor cannabinoids – take CBG.

Cannabigerol (CBG) is a minor cannabinoid, and the third most prevalent in the cannabis plant. It is one of dozens of cannabinoids, and while it occurs in small quantities, it packs a surprisingly potent punch. But, like all good things in life, CBG is not all that easy to find. It occurs in minimal quantities that commonly average at one percent in flower. CBG binds weakly to both the CB1 and CB2 receptors in the endocannabinoid system, and is a non-intoxicating cannabinoid, unlike its cousin THC.

CBG is a precursor to both THC and CBD. Both of these major cannabinoids develop out of Cannabigerol, an act that leaves meager concentrations of cannabigerol in cured flower. The CBG present in cannabis is the result of a natural degradation process, where CBG-A converts to CBG.

What Are the Potential Benefits of CBG?

Unlike its more widely known cousins THC and CBD, CBG is not well-studied. Although large scale scientific studies are lacking, the limited evidence available suggests that this cannabinoid may offer several medicinal benefits.

These extend from anti-bacterial and anti-fungal properties to analgesic effects, coupled with the potential to relieve inflammation and depression. But, perhaps more widely acknowledged are its potential effects as a neuroprotectant, an anti-cancer compound, a catalyst for appetite stimulation, and a glaucoma medicine.

Evidence suggests that CBG offers a host of benefits that include acting as a neuroprotectant. For example, tests are underway on its effectiveness at managing symptoms of diseases such as Alzheimer’s and Huntington’s. In a study published in Neurotherapeutics (2015), researchers observed nerve cell regeneration in the brains of mice afflicted with Huntington’s disease. The scientists involved in the study noted that, “CBG was extremely active as a neuroprotectant” and recommended further studies around, “the use of CBG, alone or in combination with other phytocannabinoids or therapies, for the treatment of neurodegenerative diseases such as Huntington’s disease.”[1]Borrelli, F., Pagano, E., Romano, B., Panzera, S., Maiello, F., Coppola, D., De Petrocellis, L., Buono, L., Orlando, P., & Izzo, A. A. (2014). Colon carcinogenesis is inhibited by the TRPM8 … Continue reading

Studies on CBG for Cancer

Those with glaucoma may find cannabigerol to be an effective treatment for the condition. One of the contributing factors is the fact that the human eye has a disproportionately large number of receptors within. Stimulation by cannabigerol appears to help reduce intraocular eye pressure that exacerbates symptoms.

A Polish study published in Acta ophthalmologica Polonica (2008), described how cannabinoids can help relieve this intraocular pressure. According to researchers, “the presence of endocannabinoid receptors in structures of the eye responsible for formation and outflow of aqueous humor.”[3]Nadolska, K., & Goś, R. (2008). Mozliwości zastosowania kannabinoidów w leczeniu jaskry [Possibilities of applying cannabinoids’ in the treatment of glaucoma]. Klinika oczna, 110(7-9), … Continue reading

Cannabigerol For Appetite Stimulation Without the Intoxication

Like THC, cannabigerol is also an appetite stimulant. But here’s what sets it apart: it can achieve this without any intoxication. This is a major plus for the many patients who require appetite stimulation without the psychoactive side effects.

In a study published in Biochemical Pharmacology (2013), researchers administered cannabigerol to rats. They found that, “CBG elicits hyperphagia, by reducing latency to feed and increasing meal frequency, without producing negative neuromotor side effects.” The finding led them to suggest a therapeutic potential for cannabigerol for conditions like cachexia, a muscle-wasting condition often seen in late-stage cancer.[4]Brierley, D. I., Samuels, J., Duncan, M., Whalley, B. J., & Williams, C. M. (2016). Cannabigerol is a novel, well-tolerated appetite stimulant in pre-satiated rats. Psychopharmacology, … Continue reading

How To Take CBG

Patients can consume CBG just as they would any other cannabis product. This includes smoke or vape of flower that’s high in CBG, or they can consume it in infused form, whether that’s in a tincture, a gummy, or even a bath bomb.

Several products currently exist on the market. Some contain nothing more than pure cannabigerol, while others contain blends of CBD or THC with cannabigerol. Many of these blends are extracts from the hemp plant. But while many experience symptom relief with CBG, these benefits can come with a higher price tag. 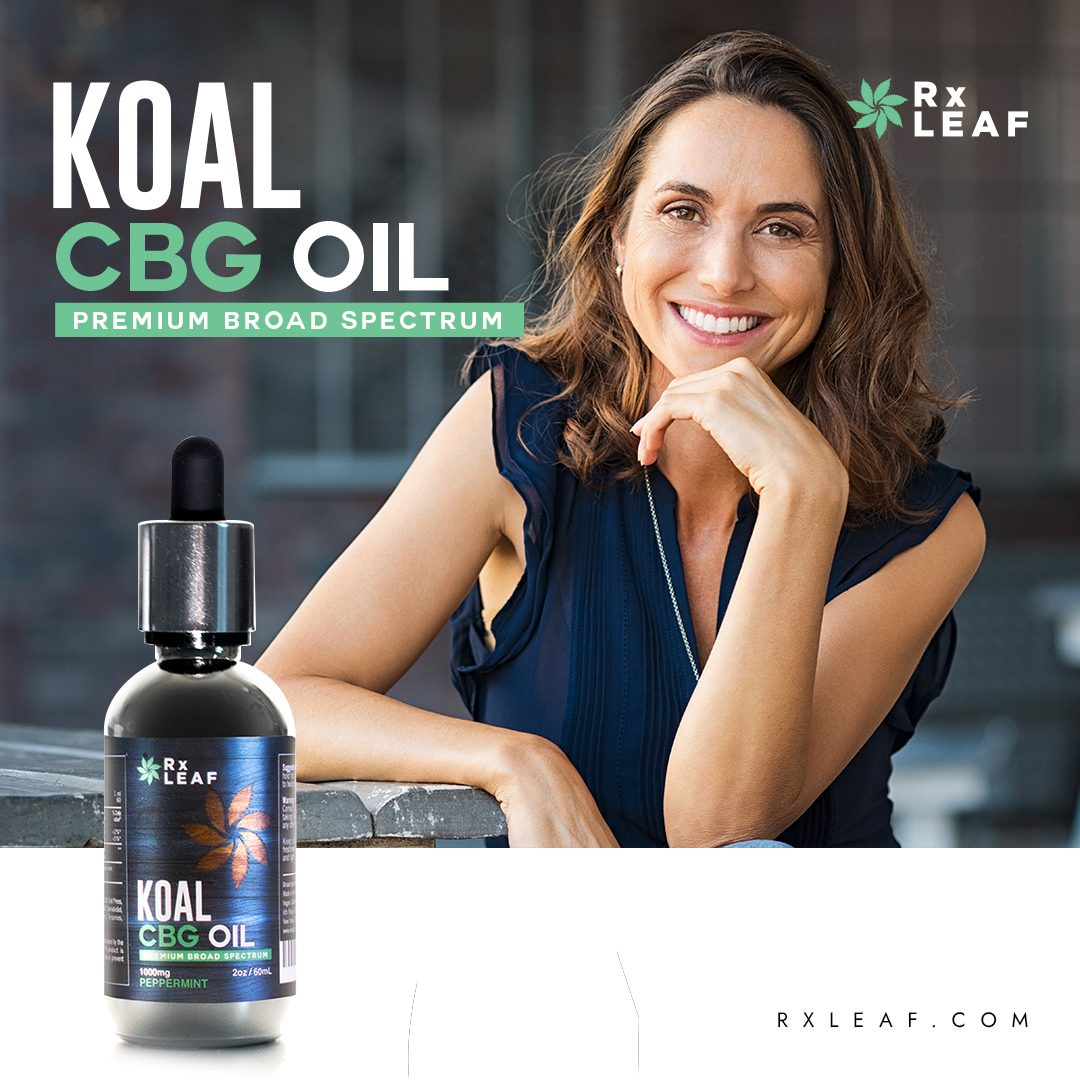 Why Does Cannabigerol Oil Cost More Than CBD Oil?

One of the hurdles to the widespread adoption of CBG oil is its cost. Cannabigerol is notoriously expensive when compared to the more abundant CBD. The reason for the excess cost is the sheer amount of biomass required to extract even small quantities of CBG. The cannabis plant contains minute quantities of cannabigerol compared to THC or CBD. When the average CBG content in harvested flower is one percent, this greatly increases the amount of flower required to match similarly potent extracts of CBD or THC, which may average over twenty percent in some cases.

Given the positive, but limited, scientific research, many breeders employ new techniques to meet a growing demand for cannabigerol. Many are selectively breeding for high cannabigerol content, while others harvest the plant at a point in its life cycle where cannabigerol content is highest⁠—that’s before it converts into CBD or THC.

Unlocking the Medicinal Power of Cannabis

Our understanding of the workings of cannabigerol is very much in its infancy. But the available evidence suggests that it may well become a player in the future of the cannabis industry. There are over one hundred cannabinoids in cannabis, and CBG is just one of them. With such promising science currently available, it serves to highlight the potential undiscovered medicinal benefits that stem from different compounds in the cannabis plant.