Who Has The Best Weed in The World?

From Jamaica to Amsterdam, where can you find the best weed in the world?

With legalization rolling out across several countries, it has never been easier to get ahold of quality cannabis strains. Local dispensaries now have the best weed in the world. But, sometimes we forget that the first seeds come from far off places.

In this post we take a look at where some of the best weed in the world comes from. Whether from the arid hills of central Asia, a sun-soaked Caribbean island, the flat wetlands of northern Europe, or the west coast of Canada, the genetic lineage of the top strains are as diverse as the potent medicinal effects they provide.

Firstly, central Asia is where the cannabis story began. Many of the quality strains we consume in the west are indigenous to the area. It’s prime growing ground. In the foothills that lie beneath the peaks separating Afghanistan and Pakistan, you can find some of the best weed in the world.

One strain of particular interest is Hindu Kush. This hardy potent indica thrives in the extreme conditions at altitude. Western tourists flocked to the area in the 1970’s.

The strains found in this area have firmly established themselves among medicinal patients. As recent studies suggest, indica strains like Hindu Kush, with its deeply relaxing properties, are well-known to help with persistent pain, depression, and insomnia.

Things have sadly changed in Afghanistan in 1979 with the Soviet invasion. Fortunately, however, travelers took the seeds of many of these potent indica strains were taken back west. Nowadays the hippie trail is long gone. War has ravaged the country. But those potent indicas offer a clear reminder of how things once were. 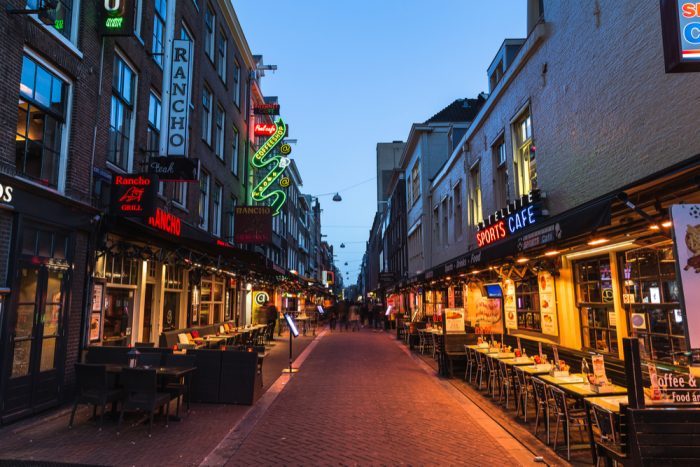 Amsterdam is a land of canals and cobbled streets, museums, bicycles, and redlights, but there’s one thing that brings people here more than anything else. And of course that’s cannabis.

Amsterdam is famous for a variety of strains. Just know that aside from those working, almost everyone in a typical Amsterdam coffeeshop is a tourist. However, it’s still an experience worth having.

The Dutch government made cannabis available for recreational coffeeshops in 1976. Since then, many Amsterdam strains have become renowed over the years. Let’s look at some of the top ones worth sampling on your next trip to Amsterdam.

Firstly, Super Silver Haze is a sticky sativa known for its uplifting effects. Commonly used to treat stress, it has also proved useful to those suffering from a lack of appetite or nausea. As one of Amsterdam’s finest, it’s a multi-award winner.

Secondly, Pineapple Kush is specially bred for its medicinal properties. This indica-dominant hybrid ensures a long-lasting body effect. Medical users appreciate it for its quick onset and the relief it provides from pain, muscle tension, and stiffness.

Next, the White Choco strain has a dedicated following in the Netherlands. This hybrid is a cross between ‘White Russian’ and ‘Chocolope.’ People love it for its chocolate aroma. With high THC and considerable CBD levels, artists commonly consume this strand for a creative edge. 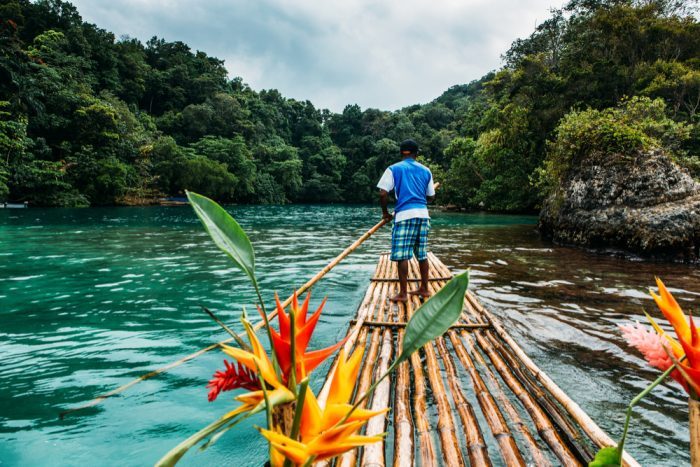 Bob Marley himself is a prime example of how Jamaica has long been associated with cannabis. Servants to the British colonizers brought cannabis to Jamaica in the 1850s. The plant gained cultural acceptance alongside the Rastafari movement beginning in the 1930s.  The Rastafarians considered cannabis sacred, oftentimes referring to it as holy herb. And who can’t agree with that?

Cannabis laws in Jamaica have recently changed. It’s now legal for medicinal and religious consumption. This means that tourists with a prescription for medical cannabis may apply for a permit to purchase small amounts. As more and more tourists flock to Jamaica to sample and immerse themselves in that proud culture, let’s take a look at several strains of note from the island.

According to rumors, Lamb’s Bread was Bob Marley’s favorite strain. Bred from several potent sativas, it provides an energizing feel with fast-acting effects to treat depression.

Jamaican Lion is a high-CBD sativa that’s uplifting yet calming. It stimulates creativity and focus. With a rich genetic makeup, cannabis lovers in Jamaica have consumed this strand for decades before it found its way to lands further afield.

Further, many patients find Jamaican Pearl lowers stress. This sweet-tasting sativa is a cross between a pure Jamaican Indica and the Early Pearl sativa. Widely used for its calming and balancing properties, this strain excels in treating adult ADHD. Interestingly, a scientific study has recently shown how cannabis can provide short-term benefits in combating ADHD. 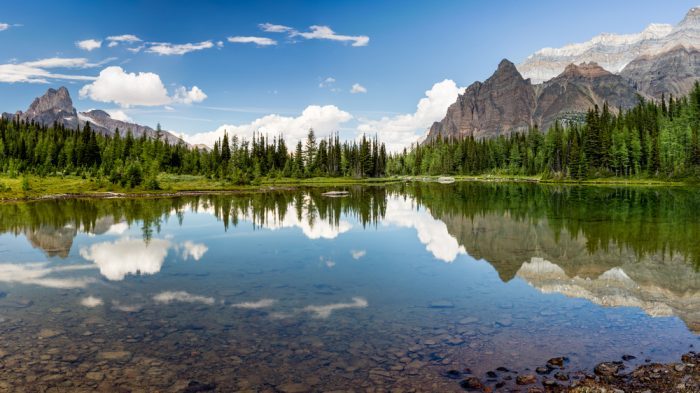 BC seems destined to produce some of the best weed in the world. Mountainous terrain coupled with a warm, humid climate, it seems that British Columbia in Canada has it all. That west-coast culture and the right conditions has allowed that well-known BC bud to thrive and travel far and wide over the decades.

RELATED  Myrcene Is So Much More Than The 'Couch Lock' Terpene

Further, with federal cannabis legalization in Canada, it has never been easier to sample quality strains. And with such a proud history in cannabis cultivation, there are several strains of note.

Romulan is a powerful indica with potent therapeutic qualities. The pine-scented buds provide a deep, sedating relaxation, making it a favorite for treating muscle spasms and nerve damage.

Chemo is another indica strain. It dates back to the 1970s, and as the name suggests, it has been widely used in combating the effects of chemotherapy. Further, its strong and powerful THC-rich nature helps to treat low appetite, persistent pain, and insomnia.

Finally, God Bud offers the perfect balance between euphoria and relaxation. A cross of Hawaiian and Purple Skunk, it remains an indica dominant strain despite considerable sativa genetics. A multi-award winner, the THC-rich content has been found most useful in helping the symptoms of insomnia and depression.

They Come from Far and Wide

These potent medicinal strains seem to thrive just where people need them. Many long to travel to these places, but with a growing movement for legalization across developed countries, it may not be long before they appear at a dispensary near you.