The news that cannabis is effective in treating most types of pain is shaking business and political institutions. Politicians and investors must come to grips with Big Pharma losing money due to the rise of cannabis.

The findings could have huge consequences for medical practice and public policy. For example, cannabis could reduce the number of accidental overdoses and providing avenues for critically ill patients to re-enter the workforce. This is according to a study, which took place in the University of California, Berkeley, and was published in the journal Cannabis and Cannabinoid Research (2017).

The results also hint at a new world order for American politicians from both parties. Politicians who have long been in the pocket of large drug makers. The discovery shows Big Pharma losing money, which could signal a re-examination of today’s political give-and-take. This could end decades of the outsized influence drug companies hold over American public policy and healthcare.

What the Research Shows About Patients Switching to Cannabis

The study addressed the theory that medical cannabis could be used as a substitute for opioid-based pain relievers. To do so, researchers surveyed 2,897 medical cannabis patients about their experience with green therapy and how it impacted their pain and lives.

That’s a remarkably strong response which ultimately results in Big Pharma losing money. In fact, it’s potentially devastating to drug makers’ bottom lines. More findings include other staggering figures. For instance, eighty one percent of respondents to the study testified that consuming cannabis alone was better for pain than combining cannabis and opioids together.

Let that sink in. Cannabis does the job better, for the vast majority of patients, when it’s used without other medications. 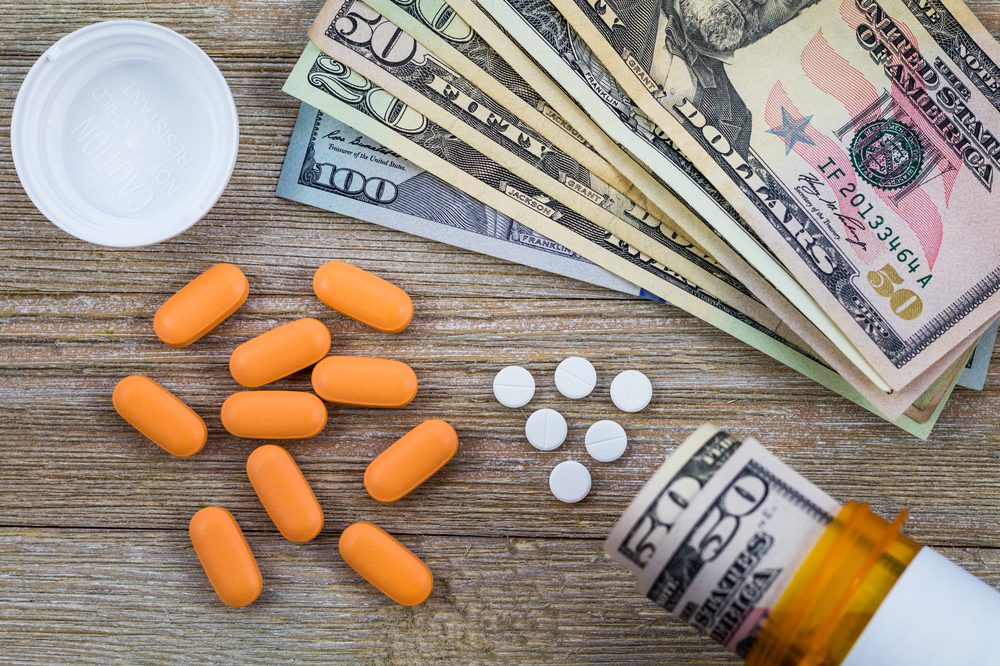 Drug companies ought to be fearful of cannabis. That’s bad for the political prospects of cannabis legalization, but great news for medical patients. The only thing that’s preventing Big Pharma from losing even more money is the illegal status of medical cannabis in so many areas of the country.

An analysis by New Frontier Data (2017) estimates that cannabis could replace up to $4.9 billion worth of prescription medications in 2016 if it were legal across the U.S.. That figure addresses the consuming of cannabis for conditions beyond pain, including nine issues that cannabis have been proven to treat effectively. Conditions like PTSD, sleep disorders, anxiety, epilepsy, nausea, and glaucoma.

Today’s savings would be even higher — and higher still if the lives saved from opioid overdoses enter the equation. From 1999 to 2017, deaths from prescribed opioid drugs quadrupled, according to the Centers for Disease Control and Prevention.

Maybe not coincidentally, opioid prescriptions also quadrupled during the same time period. Although the amount of pain Americans reported stayed about the same, the CDC reported. That’s a pretty clear sign America is overmedicating its ill — and much to their detriment.

How Cannabis can Help

There is a bright spot in all this bad news about opioid addiction and death. A study published in the Journal of the American Medical Association (2014), found states that passed medical cannabis laws had significantly lower numbers of opioid-related deaths.

So not only do patients prefer cannabis over opioids when given the option, that choice also results in fewer deaths. Public policy circles call that a win-win scenario.

The study also found patients enrolled in Medicare Part D needed far fewer prescriptions after medical cannabis laws were passed. Such laws led to an average reduction of 1,826 daily doses of opioid-based painkillers annually per physician. That’s another way to show Big Pharma will lose a lot of money if access to the legalization of medicinal cannabis spreads across the U.S.. 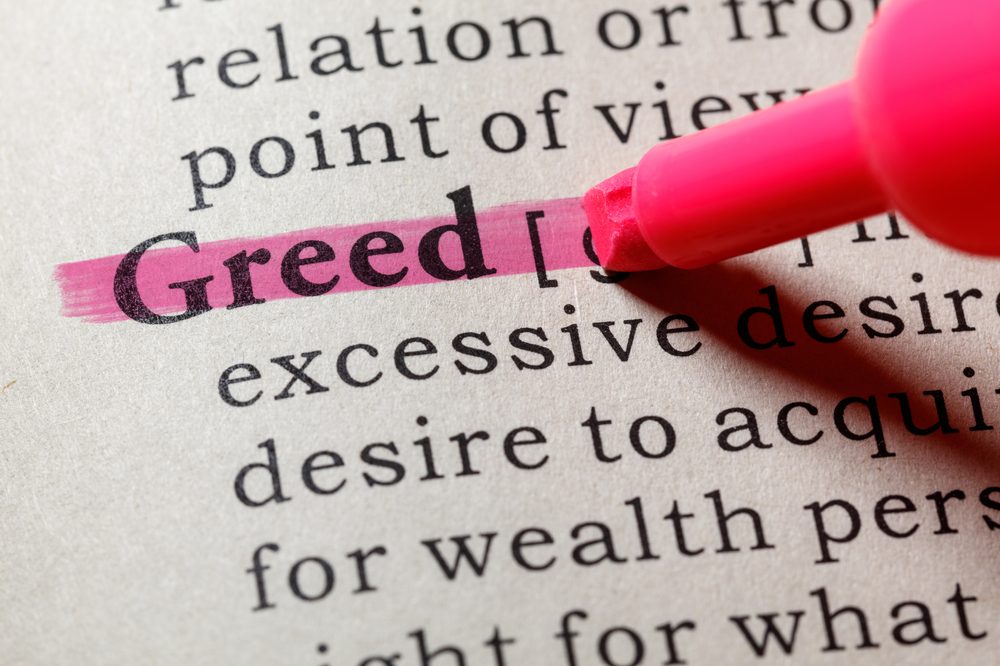 Overall, medical cannabis has three major effects on a population: It lowers the opioid mortality rate, results in lowered opioid use, and leads to a decrease in traffic fatalities. Those are three major public policy victories that benefit local communities, states, and the nation as a whole.

Part of the reason this works so well is by providing greater access to natural, effective medicine with fewer side effects. Another reason it works is that medical cannabis laws have a way of changing the stigma associated with consuming weed.

But medical cannabis laws do something else. These create a situation in which Big Pharma is losing money. And that makes cannabis a target for drug companies. Still, this is a green wave that has an unstoppable momentum at this point. It’s only a matter of time.