Smoke, Vape, or Eat? How to Increase Bioavailability of Cannabis

Each method of consumption has its pros and cons in terms of speed of relief and bioavailability.

Bioavailability For Vaping is Over 50%

Vaping has gained traction as one of the more popular ways to consume cannabis, although it has lost some ground with the recent fake cartridge scares. Essentially, vaping works by aerosolizing cannabis compounds using heat. The consumer then inhales the aerosolized vapor and the body absorbs the active compounds. The great medicinal advantage of vapes with temperature control is that the patient can set the control to access specific healing terpenes. Each terpene has a unique point of combustion.

A study published in PLOS One (2016), looked into the bioavailability of cannabinoids in vaping. Scientists used the method of ‘liquid chromatography’ and ‘photodiode array detection’ to help determine cannabinoid concentrations in vapor.

The results of the study determined the bioavailability of cannabinoids to range from fifty-one percent to seventy percent for CBD; Fifty-five to eighty-three per cent for THC. This is a fairly good amount, or a good return on the investment, so to speak. Vaping patients will access more than fifty percent of the medicine they are looking for. 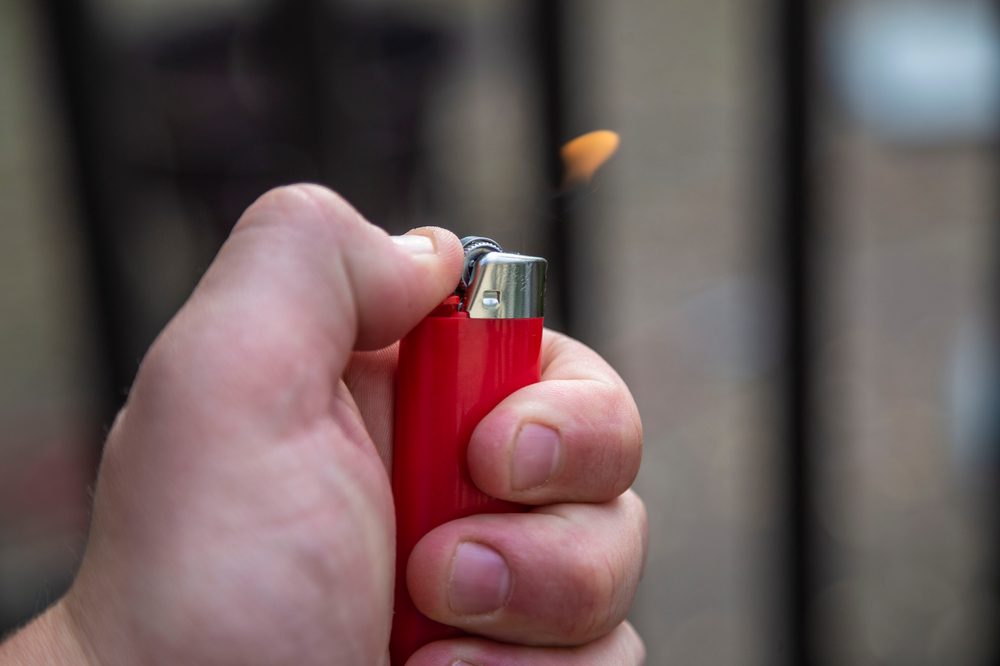 Bioavailability For Smoking is Under 50%

Cannabis joints are undoubtedly the most classic way to consume cannabis, but it turns out their bioavailability is not the strongest.

One study, published in Pain Research and Management (2005) investigated the pharmokinetics of cannabinoids. The Canadian researchers found that smoking cannabis resulted in an average bioavailability of thirty percent for THC. This is significantly less than vaping. Happily, the study also found that smoking a joint resulted in peak serum levels at ten minutes after inhalation. This shows that the bioavailability of smoking reaches its peak far more quickly than edibles or even sublingual consumption. This is important for chronic pain or cancer patients that experience breakthrough pain as a hit off a vape pen or joint will provide quick relief.

Once just limited to cannabis brownies, cannabis edibles are a growing industry with a range of products. Almost everything you can think of has been turned into a cannabis edible. This industry shows no sign of slowing, either. ArcView Market Research estimates that the edible cannabis market will be worth $4.1 billion by 2022, in the U.S. and Canada alone.

However, despite their popularity and handy discretion, cannabis edibles sit at a relatively low bioavailability. In fact, they generally have just six to twenty percent. This is especially low when you consider that the same THC concentrations, taken through a joint, result in a bioavailability of twenty-five to thirty percent.

Oral cannabinoid absorption is slow and unpredictable. This unpredictability is largely the result of something that happens to THC when it passes through the liver and is chemically converted to something called 11-hydroxy THC. This is a medicine that is three hundred times stronger than THC! Genetics will control the rate at which the conversion occurs. And the conversion is why edibles can kick your butt. Interestingly, a mutation in the gene that controls the making of the enzyme that creates 11-hydroxy-THC can result in low volume of enzyme. This explains why some people say that edibles just don’t work for them.

RELATED  The Bioavailability of THC Depends on How you Consume it 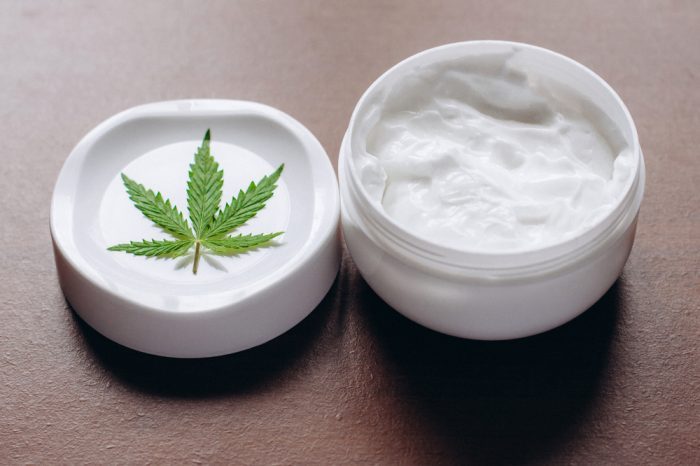 Sublingual Administration has a Low Bioavailability

Cannabis consumed sublingually (under the tongue) avoids the first-pass metabolism by the liver and can reach your bloodstream in as little as 20 minutes. This is a huge benefit for patients looking for rapid symptom relief. This makes it the second fastest way to get cannabinoids into bloodstream, behind smoking and vaporizing. In pharmokinetics tests, however, bioavailability for sublingual was just four to twelve percent.

So, patients in a lot of pain would do better to take edibles than rely on the oro-mucosal route.

Topicals Need a Fat in Order to be Biologically Available

Topically applied cannabinoid products (like salves and lotions) are also growing in popularity, as both a therapeutic and beauty treatments. However, topicals are likely to have a low bioavailability. This comes from the way you administer them as well as the structure of cannabinoids.

Cannabinoids are hydrophobic, meaning that they don’t dissolve in water. Since skin has a high water content, cannabinoids can’t cross the barrier on their own. One way to potentially increase the bioavailability of topical treatments is to add oils as a delivery aid. While hydrophobic, cannabinoids are also lipophilic, meaning that they do dissolve in fats. Emu oil, argan oil, and olive oil are all believed to possibly act as good carriers across the skin barrier for topical cannabinoids. These may, therefore, potentially increase bioavailability of topical cannabis applications.

Which Bioavailability Is Best For You?

When it comes down to which cannabis consumption method is best, it’s really all up to individual patient needs. Knowing the different rates of  bioavailability will help you to decide which is appropriate for you. Pain patients, for example, often use edibles or oil to get six-hour relief, then smoke or vape for breakthrough pain. Patients with anxiety may smoke a CBD-rich strain as needed. The variations are limitless.

RELATED  Reports That Edibles Are Dangerous. Here's The Truth.

Some patients have aversions to smoking or vaping dry bud, while others have a hard time accessing cannabinoid benefits from edibles due to genetics. In the end, it’s all down to preference and therapeutic needs.

The Dry Herb Vaporizer Is Still A Great Choice For Patients

How To Find The Best Temp To Vape Weed

Joint vs Blunt: How Your Roll Affects Medicinal Effects

How to Get Rid of Cotton Mouth