The technology is ready, so can someone get on this, please?

In 2014, Alex Henige, while still a student, noticed all the garbage scattered on the side of the road while driving down Highway 101 in California. The negligence of his fellow citizens annoyed him. So, he thought of a way to solve the problem. An astounding idea crossed his mind. He was wondering what would happen if every piece of garbage could turn into a plant.

That is when Alex Henige came up with the idea to create a new bio-recycling cup. The idea stuck to the back of his mind. On following trips, he became more aware of the amount of trash lying around and its negative impact. He decided to do something about it. He started his own home-based business concentrating on simple paper cups first. 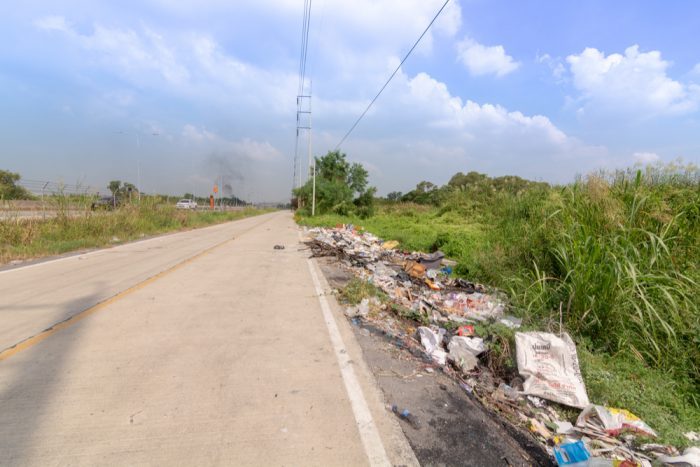 The eco-friendly company is based in San Luis Obispo, California.  ‘Reduce.Reuse.Grow’ created the first ever plantable coffee cup.

Not just did he design the plantable cup, but he also came up with the idea of using seed varieties that are native to the region where cups are sold. This prevents intrusion in the local ecosystem, maintaining balance and contributing to the health of the soil and animals.

Ingenuity like this is needed to deal with the enormous waste problems affecting the world. The material commonly used for hot beverages creates disastrous problems. It breaks down into smaller pieces and blows away in the wind, leading to widespread pollution. Animals are also at risk as they eat the litter.

How Could Hemp Get Spread Everywhere?

The secret lies in the embedded seeds in the cup. The cup’s material is made of a compostable material that breaks down when the cup is exposed to water. Even if someone throws the cup on the ground, it could easily begin to sprout with the first rain.

After some research, Henige discovered the perfect alternative to paper. He uses cornstarch-based PLA. What is great about this material is that it serves a double purpose. First, cups made from PLA plastics can withstand very hot temperatures. Second, the cups have a relatively short biodegradation rate. It takes around 180 days to decompose. Plastics and styrofoam, by comparison, can take hundreds of years to break down. 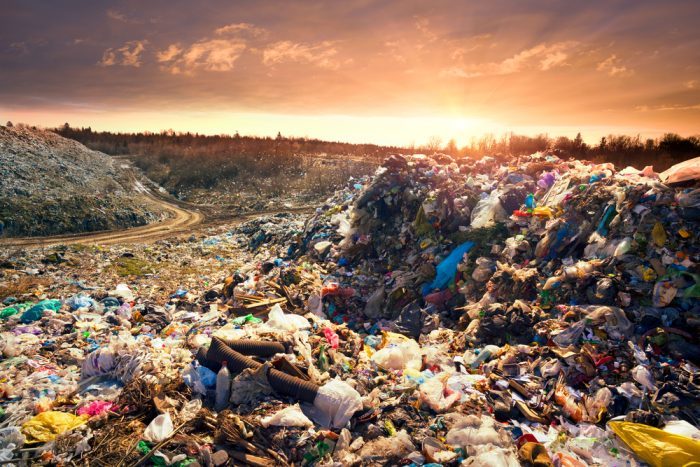 Best of all, it’s easy to plant your used coffee cup. You just have to unravel the cup and let it lie in water for about 5 minutes. After that, take the cup to the desired spot and plant it. In a short time, your plant will start to grow.

Coffee cups contribute more to the mountains of trash than you may realize. These biodegradable coffee cups has loads of merit. Some cups are manufactured from paper that ultimately comes from trees, leading to deforestation and ultimately contributes to climate change.

Recycling Has an End Point

In his research, Henige found that Americans alone use up to 146 billion paper cups yearly. Most of these end up in trashcans and eventually landfills. For practical reasons, paper of throwaway cups are essential in the modern busy society, and many think that it’s a better alternative to plastic or styrofoam. But, it’s also important to note that cups made from recycled paper can only be recycled up to four times. Eventually, it ends up in the landfill.

A downside of regular recycled cups is that it contains polyethylene. Polyethylene takes 100 – 1000 years to decompose. And is this really a legacy we want to leave behind?

In his efforts to reduce waste and help the ecosystem, Henige initially produced more than 200 handmade biodegradable coffee cups prototypes. He managed to grow his at-home project into Reduce.Reuse.Grow.

Renewable Resources to Grow the Forests

All their paper products come from Forest Stewardship Council (FSC). This means that their paper is sourced from responsibly managed forests so is eco-friendly. 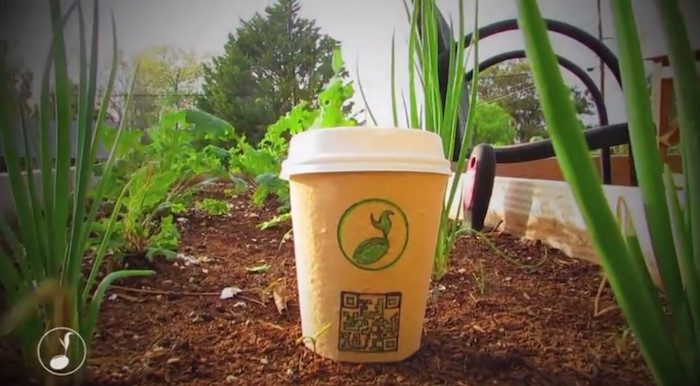 All PLA products and compostable liners come from renewable resources with no petroleum base. These resources contain sucrose and dextrose derived from cornstarch, sugar cane, cassava, and beets. The team formed a partnership with Ingeo to obtain the compostable bioplastic needed. They are constantly on the lookout for other and better sustainable material to improve the biodegradability of the product.

Where it started out with just biodegradable coffee cups to help clean up the environment, it has now grown into hot cups, cold cups, trays, plates, take-away containers, cutlery, and more. Alex Henige showed us that acting on an idea can lead up to a prosperous business affecting the eco-system in a favorable way. Cannabis advocates have been arguing for the same progress, by using hemp for construction, textiles, plastics, potentially for fuel, and even to clean up the soil. Could hemp also be used next in these biodegradable coffee cups?

Living Large In A Hemp House