Mutations in the endocannabinoid system (ECS) may be one of the biological causes of anxiety.

Changes to the Endocannabinoid System (ECS) are being found in a number of neurological diseases, such as Parkinson’s disease, Huntington’s disease and Multiple Sclerosis. Further, an important aspect of a well-functioning ECS is a proper balance between the signaling molecules anandamide (AEA) and 2-arachidonylglycerol (2-AG), and the enzymes that break them down. This balance is missing in many types of disease. In fact, some common mutations in the components of the ECS are causing symptoms of disease, including anxiety.

This leads to the question – are these malfunctions in the ECS the biological causes of anxiety? Several studies have set out to answer this question.

Could Genetic Mutations be One of the Biological Causes of Anxiety?

Importantly, these genes encode the CB1 receptor, CB2 receptor, fatty acid amide hydrolase (FAAH) and monoacylglycerol lipase. In order to study these, the researchers sought out genetic sequencing data from 6,000 individuals. They then compared the data of these individuals to the mutations in these genes. 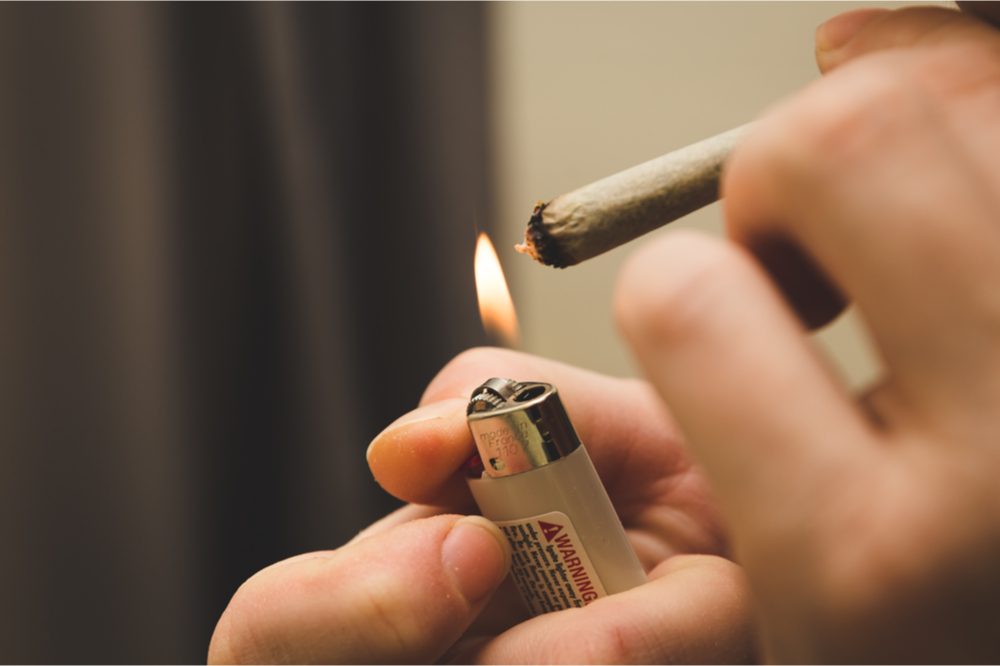 Studies on the connection between anxiety and mutations in genes coding for the endocannabinoid system are few and all based on animals. Thus, we need more systematic approaches and human clinical trials to unequivocally answer these questions. Interestingly, there’s a more pressing, but definitely related, problem. It comes from the discovery of two different genes encoding FAAH, which stands for Fatty Acid Amide Hydrolase. It is an enzyme that breaks down anandamide, one of our own endocannabinoids. And it is associated with calm and contented feelings.

The gene FAAH1 codes for FAAH. But, the research world has known this for a long time. Researchers at the Scripps institute in La Jolla, California, however, found a second enzyme similar to FAAH. This enzyme is encoded by something called the FAAH2 gene.

Here’s the important bit – rodents do not have this FAAH2 gene. Essentially that means rodent studies on mutation of the ECS may, in fact, paint an incomplete picture of possible associations between mutations and neurological diseases for humans. Of further interest is that the FAAH2 gene resides on the X chromosome. Therefore, its mutations are a possible causation for X-linked intellectual disabilities and autism spectrum disorders.

RELATED  Anxiety: Can It Be Treated with Cannabis Instead of Pills?

What About Human Studies on the Biological Causes of Anxiety?

A case report from the University of British Colombia, in Vancouver, describes a twenty-five year old male, diagnosed with an anxiety disorder at the age of seven. The researchers sequenced his DNA, and came up with twelve possible genes that could associate with his condition. One of these genes was FAAH2.

In order to test the function of this gene, the investigators used a variety of molecular biochemistry tools. They managed to create a version of the defective FAAH protein that the gene encodes for. They found that the mutated version of the protein failed to break down anandamide (AEA).

In order to explore the effects on the actual patient’s tissue, they obtained some skin cells from this patient, and tested the ability of FAAH produced by these cells to metabolize AEA. This was also shown to be defective, compared to the control cells obtained from an unaffected individual. Finally, the research team measured the levels of endocannabinoids in the skin cells they obtained from the patients. The results showed elevated AEA levels. This confirms that indeed, it is the defective FAAH enzyme encoded by the mutated FAAH2 gene, that has functional consequences on the levels of AEA.

In other words, mutations in the endocannabinoid system may directly relate to anxiety disorders. 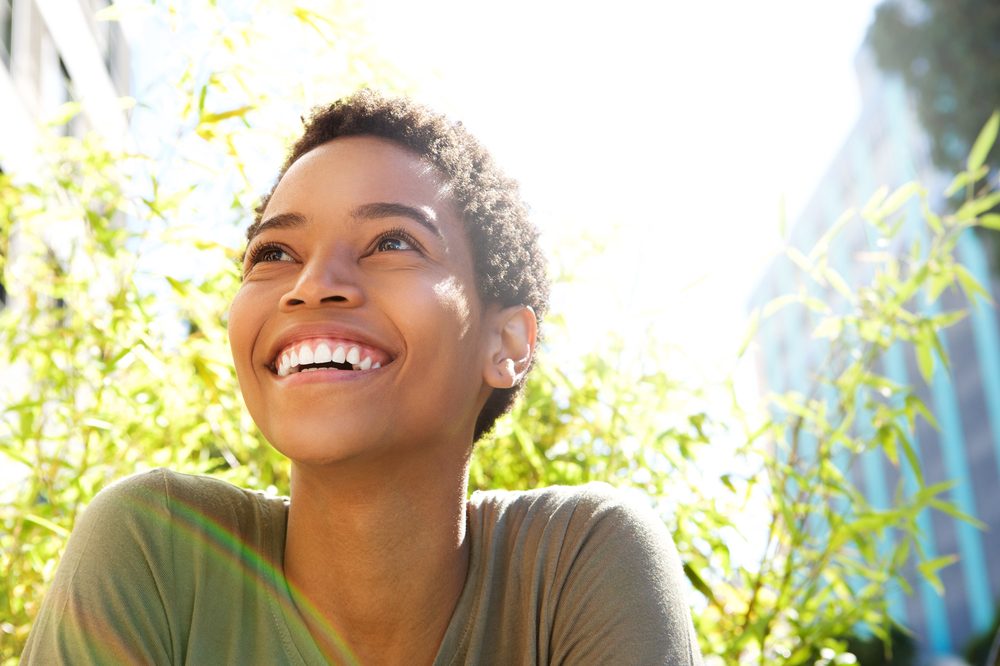 The ECS and the Biological Causes of Anxiety

We are still long way away from routine screening for ECS mutations. However, studies like this contribute to making that a reality. From research, it obvious that mutations in the ECS, as biological causes of neurological and anxiety disorders, occur in the human population. The challenge remains, then, to identify the therapeutic potential of exogenous cannabinoids, and to actually correct the deficits caused by these mutations in the ECS.

In the meantime, you can still try doctor-recommended cannabis for the symptoms of anxiety. While cannabis does not cure anxiety, it can be a significant part of creating systems with which to manage it. Also, the findings of recent scientific studies are very positive. In fact, one study, from the New York University School of Medicine (2015), concludes that “overall, current evidence indicates CBD has considerable potential as a treatment for multiple anxiety disorders.” It’s a promising area of research.