Booming black markets exist all across North America. There are good reasons why.

Black market cannabis is the biggest threat to the bountiful tax income promised in pre-legal markets. In 2018, California projected one billion dollars in tax revenue, a figure that turned out to be far above the 345 million dollars the state actually saw.

Black market cannabis undercuts licensed dispensaries considerably. Illegal dealers offer price and convenience, but they also often sell untested products. They make their own rules, they open when they want, and they sell as much as they want at deep discounts.

The profits are real, and many dealers are attracted by the relatively easy money and lack of compliance to regulation. It’s a decades-long practice in cannabis communities, and there’s still a huge demand for what they provide. Here’s what that demand comes from. 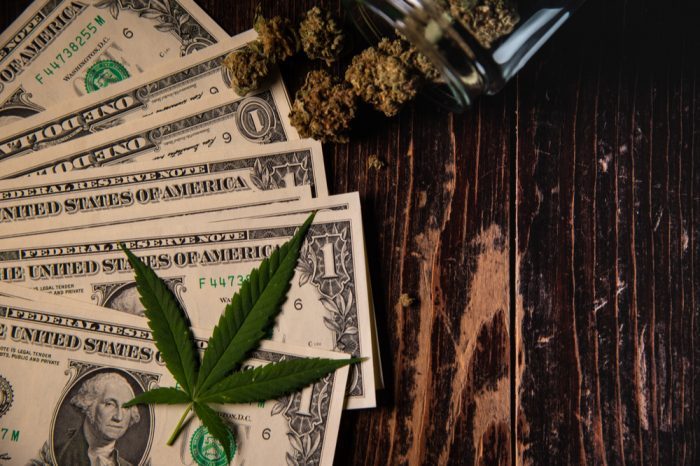 1) Tax on Cannabis Drives Up the Cost

In the US, each state taxes recreational cannabis differently. The rates vary wildly across the country. For example:

These costs add up significantly over time. They mean that the legal sector has great difficulty competing with a black market that easily undercuts them.

For anyone using significant amounts of cannabis, this added cost can quickly become an issue.

2) The Hidden Cost of Lab Testing

Any cannabis bought from a dispensary in a legal jurisdiction is tested for a variety of compounds.

This includes both the medicinal properties of the bud and toxic compounds like pesticide residue or heavy metals. This testing adds an additional cost that the end buyer has to pay. While this does provide consumers with peace of mind, cannabis sold on the black market is generally untested, and thus remains cheaper.

Some people just know their growers. They trust them, believe in what they stand for, love their product, and often see it as superior to that offered by licensed dispensaries.

In the cannabis heartland of the west coast, many knowledgeable local growers spend a lifetime tending to and perfecting particular chemovars. They often produce supreme product and genuinely care about its quality. Many purists grow via entirely organic means in living soil.

While not all of those involved in black market cannabis exhibit the same devotion, many do. Those who were involved in selling cannabis long before legalization came along are still quite happy to stay outside the law while there’s still demand.

The issues of supply are most notable in Canada where anyone cultivating, processing, or selling cannabis must go through a vetting procedure with Health Canada. With so many applications and limited personal on hand to process them, those who want in on the legal market must wait patiently. In the meantime, with insufficient product available, many continue to sell on the black market.

As legalization came into effect in late 2018, many people found it harder to find cannabis through legal means than illegal means. By not ensuring cannabis was freely available via legal means, black market cannabis got a leg up on the legal competition.

In a problem affecting both the US and Canada, authorities have been slow to grant dispensary licenses. Even in places where ample supply exists, consumers must resort to other means where no physical dispensaries available. While this may mean some resort to online dispensaries, many others buy from the black market.

In California, a state with an abundant supply of cannabis and expert growers, there is one dispensary per 61,000 adults of legal age. In a state with a cannabis culture going back decades, it’s little surprise that a black market still flourishes.

Proposition 64 outlines the control and regulation of cannabis in California. One of the main reasons for the lack of dispensaries in California is the fact that municipalities within the state can reject or approve recreational cannabis sales in the area.

Sadly for consumers in California, eighty percent of municipalities elected to reject cannabis sales, something that forces many toward the black market. 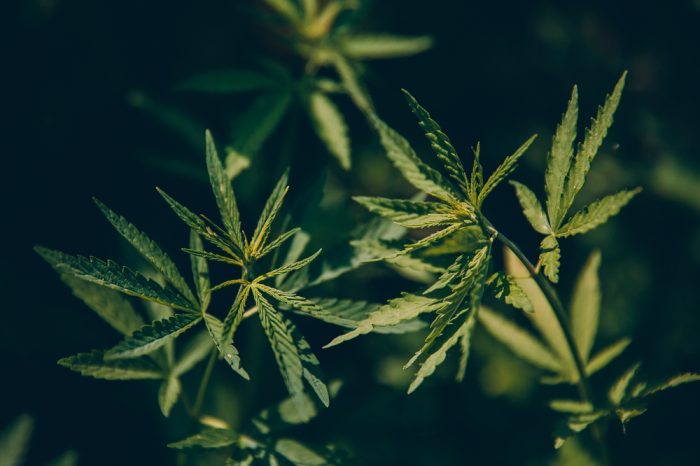 In many legal jurisdictions, the stats are telling. In California, reports suggest that the black market is at least three times the size of the legal industry. An audit conducted in 2019 found approximately 2,835 unlicensed dispensaries and delivery services operating in California. Meanwhile, only 873 of the state’s dispensaries were licensed.

In Canada, authorities take a heavier-handed approach. In 2019, CannTrust, a company licensed to grow medical cannabis were found to be using illegal grow rooms for cannabis exported to Denmark. Health Canada suspended CannTrust’s cultivation and sales licenses. CannTrust announced it would destroy roughly $58 million worth of plants and inventory from its illicit grow rooms to regain its license.

The Long Term Consequences of the Black Market

During alcohol prohibition, many died from drinking tainted liquor. While we don’t know the long-term effects of smoking black market cannabis, they’re not likely beneficial.

Black market cannabis may well attract some genuine people and many have a good “dealer”. However, there’s little doubt that many dubious individuals only want quick returns with little regard for the quality of the cannabis they sell and its long term effects.