We’ve all heard the personal accounts of cannabis fighting against different kinds of cancers. Additionally, studies have demonstrated it to may have efficacy in reducing tumor size, stimulating appetite, and easing pain — all great effects for patients with malignant tumors. But, do the same benefits hold true for blood cancer?

Patients consuming cannabis to target cancer, or cancer-related symptoms, say it’s a big help to get them through the side effects of treatment. And every year, more and more blood cancer patients are prescribed medical cannabis to help manage and treat this disease.

But, does the science back up the testimony? And are the patients actually treating the cancer itself? Or are they just managing the unpleasant side effects of the cancer, or even the side effects of cancer treatments like chemotherapy? Recent studies shed light on how cannabis may directly contribute to the fight against blood cancer, above and beyond helping with side effects. 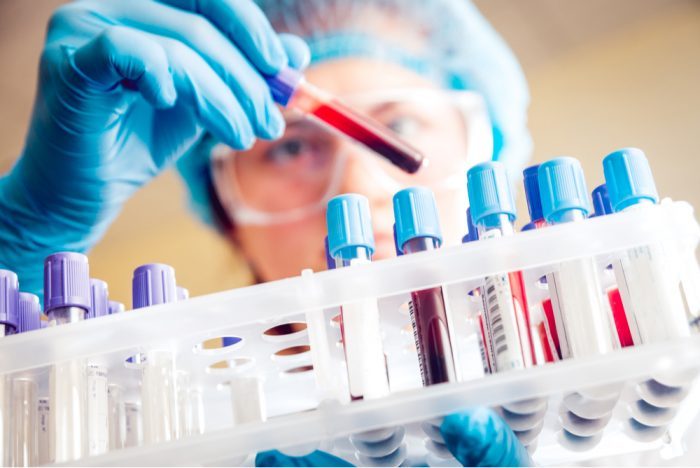 Blood Cancer is Common and Deadly

When most people think “cancer,” they picture organ cancers: skin cancer, lung cancer, pancreatic or liver, etc. But, while cancers of the blood may not be spoken about as much in main stream media, these are very common — and very deadly. Strictly speaking, blood cancer is a growth of malignant cells that affect the production and function of healthy blood cells. The bone marrow tends to be the source of the disease, as this is where blood cells are made.

According to the American Society of Hematology, there are three main types of blood cancer: leukemia, which is found in the blood and bones; lymphoma, which affects the lymphatic system; and myeloma, which is abundant in the plasma cells. Approximately 175,000 people in the United States are diagnosed with blood cancer each year. More than 1.3 million Americans are living with one of the three main types of blood cancer. And someone in America dies from a blood cancer-related illness every nine minutes; that’s about 160 people every single day.

In other words, blood cancer is serious. It goes without saying that blood is a crucial part for your body’s circuitry. It delivers nutrients throughout your body and is responsible for gas exchange. It’s the stuff of life; when it fails, the whole body suffers.

How Successful is Cannabis in Battling Leukemia?

There are over eleven kinds of leukemia, which is the most common category of blood cancer. And approximately 170,000 people in the United States are diagnosed with leukemia annually. In a study published in the International Journal of Oncology (2017), scientists discovered that both CBD and THC effectively kill leukemia cells (in vitro).

But, interestingly, even better results were seen when cannabis came after chemotherapy. 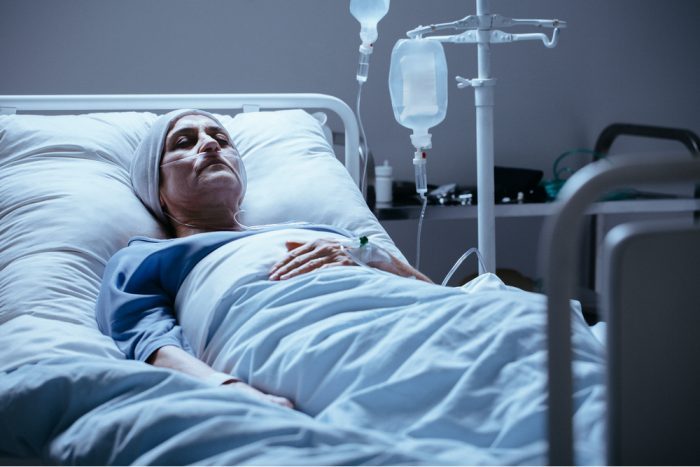 Essentially, the specific combination of cannabis treatment following chemotherapy greatly improved outcomes. This was much more effective than either treatment on its own. When scientists tried to reverse the order of the treatments, and start with cannabis, fewer leukemia cells succumbed to cell death. Further studies will investigate the mechanisms behind these results and why the order of treatment seemed to have significance.

More specifically, the paper found that CBD was essential in encouraging apoptosis (cell death) in the leukemia cells. As well, both CBD and THC directly disrupted the life cycle of leukemia cells, leading to cell death. All healthy blood cells were unscathed.

The study results gave good evidence that medical cannabis may be a future treatment for leukemia patients. Cannabis looks like a win for blood cancer patients undergoing chemotherapy.  Not only is it effective at helping cancer patients feel more vital by improving appetite and reducing pain, it also could be useful in fighting to rid the blood of cancerous infiltrator.

What About Cannabis for Other Blood Cancers?

A different study out of the Department of Microbiology and Immunology at Virginia Commonwealth University, and published in the journal Blood (2002), found that THC results in cell death for lymphoma cells (in vitro).

This study zeroed in on how cannabinoids react with the CB2 receptors in the body’s endocannabinoid system. Through demonstrations on lab rats, the study proved that certain THC-based blood cancer treatments cured twenty five percent of cases. That’s huge potential for cancer patients.

And myeloma? This is a rare kind of cancer that afflicts plasma cells and is very difficult to treat. But, several studies suggest that cannabinoids may have anti-carcinogenic effects in patients suffering from this disease. It works against myeloma in much the same way as against lymphoma: by inducing cell death in cancerous cells. 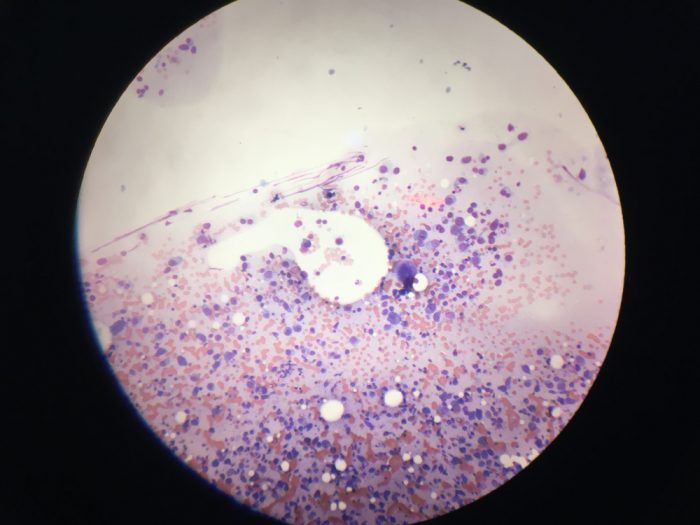 Cannabinoids may Have Future Role in Blood Cancer Therapy

Taken together, these studies  show that cannabinoids and cannabinoid receptors play an important role in the immune system’s response to cancers of the blood. Not only can cannabis treat patients’ symptoms to improve quality of life through better sleep, improved mood, and increased appetite. But, it can also reduce the number of blood cancer cells in the body in combination with more traditional cancer treatments.

The world of oncology research needs to dig deeper into the role that cannabinoid therapy plays in treating cancer, but these sort of results bolster resolve and investment into studies. There is already solid scientific footing to suggest that cannabis-based drugs have an important role as an integral part of fight against blood cancer.