A doctor refuses to sell to Big Pharma a medicine that could treat all blood cancer types.

In a rare and important move, the U.S. Food and Drug Administration has recently granted special, preliminary approval to a cannabis-based drug being used to treat several blood cancer types.

Chrysoeriol, a new drug that has shown promise in combatting acute myeloid leukemia (AML), has been granted approval under the FDA’s Orphan Drug Act. The law, passed in 1983, allows expedited approval for drugs that treat rare diseases, such as Huntington’s Disease, Muscular Dystrophy, and ALS.

The special designation does not mean the US can manufacture and sell the drug. Rather, it allows its maker certain tax breaks and benefits in order to get the drug to market.

This is a very big deal.

Chrysoeriol was Created Outside Big Pharma

It makes sense that Chrysoeriol is an orphan drug. As far as Big Pharma is concerned, it was born without parents.

The drug was developed by a Caribbean scientist named Henry Lowe, a former academic and CEO of a small pharmaceutical company called Medicanja, the first medical cannabis company in Jamaica.

The news about Chrysoeriol marks the first time the FDA has granted orphan drug approval to a medicine created in a developing country. But if Lowe has his way, it won’t be the last. 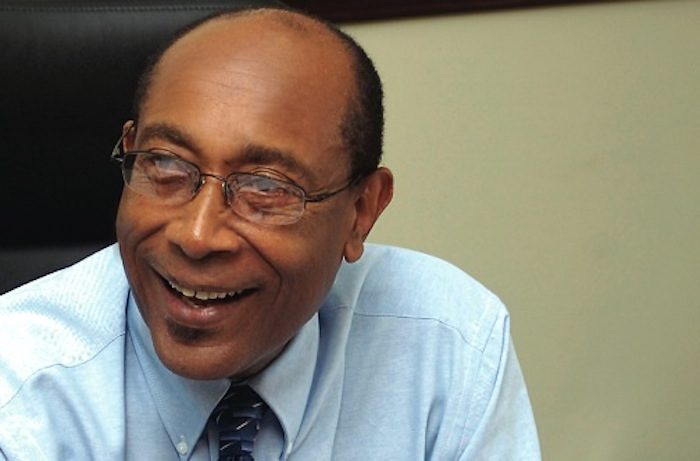 Although Lowe has had plenty of offers — up to $50 million — from Big Pharma companies for the rights to Chrysoeriol, he has refused to sell. In his eyes, the new drug could unlock the ability to treat all kinds of blood cancer types. And, that kind of good shouldn’t be in the hands of American companies that have traditionally put profits above patients.

For now, Lowe has promised to shepherd the drug through the FDA approval process via Medicanja and his Maryland-based company, Flavocure Biotech LLC. He believes the new drug should be ready for approval in one to two years.

Chrysoeriol has shown effectiveness in combatting acute myeloid leukemia (AML), one of several blood cancer types that Lowe researches. A synthesis of cannflavins creates this drug. These are special chemical compounds within cannabis that are unrelated to cannabinoids, but also have powerful pain relief and anti-inflammatory properties. Cannflavins were first discovered in 1985, but have been little studied since then.

More specifically, Chrysoeriol is created by a biosynthesis of cannflavins A and B. Researchers have heralded these molecules for their potential as pain relievers. But Lowe and his company found something far more interesting: the ability to inhibit certain blood cancer types.

Chrysoeriol is most effective for AML patients because of the unique genetics of these cells. About one-third of AML patients’ leukemia cells contain a gene mutation called FLT3. Chryseoriol is able to efficiently find and target FLT3 mutations, helping beat back the cancer.

AML is a difficult disease to treat. It’s one of several bone and blood cancer types in the leukemia family. AML starts in the bone marrow and quickly spreads to the blood, lymphatic system, and rest of the body. It’s fast and relentless. 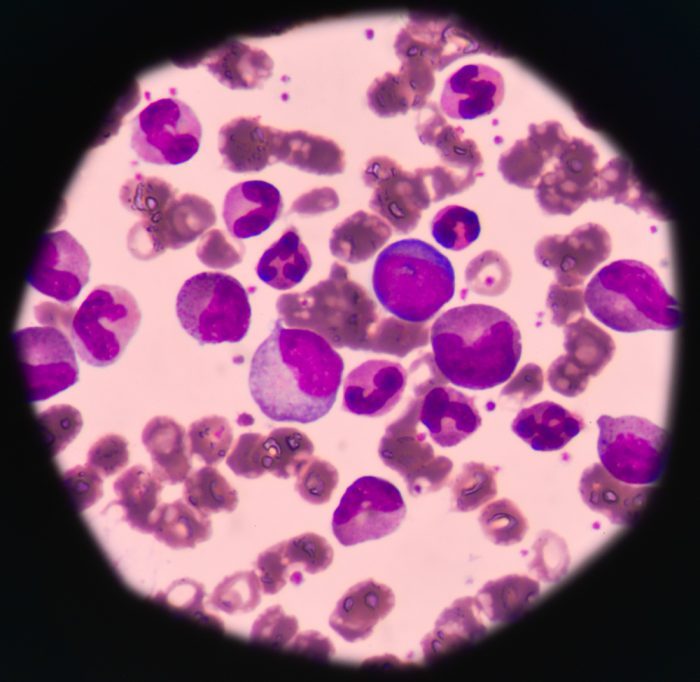 Right now, there are very few drugs approved to fight AML — and those that are approved aren’t very good. These come with bad side effects due to a high toxicity level. Older patients with AML have about a 20 percent chance of living for five years. Young people have sixty-seven percent survival rate for the same time period. Treatment is imperative, but the toxicity of that gives AML sufferers a difficult journey.

Chrysoeriol is exciting because it’s a non-toxic drug free of the unwanted side effects of traditional anti-cancer drugs. It could provide a better avenue for AML sufferers of all ages. It’s a medicine that extends quantity of life without reducing quality.

While Chryosoeirol is a huge deal, it’s not the only good thing to come out of Henry Lowe’s laboratory. Further, Lowe’s several other patent applications show no sign of slowing his research.

With a new approach and an eye toward a patient-first model of treatment, Lowe’s impact could reach far beyond blood cancer types and spur on a new kind of people-centric oncological care. Further, Dr. Lowe’s treatments could revolutionize the way we understand — and treat — all kinds of cancer.

And he’s not alone. Lowe attended both Harvard and the Massachusetts Institute of Technology. He is a business man and philanthropist, but not in the way typical of American elites. He wants to lift his own country out of poverty and help cancer patients lead better, longer lives.

That’s why he didn’t take the $50 million Big Pharma offered him. Instead, he’s trying to raise $3.5 million towards further independent testing.  The future of blood cancer treatment looks very promising, thanks to Dr. Lowe.