Body fat interacts with other body systems, including the Endocannabinoid System.

Obesity is multifactorial, complex, and chronic disease of epidemic proportions. The pathological expansion of body fat characterizes it. The mass increase happens for two reasons. First, there is a size increase of the pre-existing fat cells. Then, the body adds new fat cells. The result is endocrine and metabolic dysfunction in the adipose organ and the organism as a whole. This article concerns the gradual revealing of connection between two bodily systems: the Endocannabinoid System (ECS), and the Lipid Signalling System.

The Endocannabinoid System plays a key role in body fat accumulation in humans through various processes. These processes range from direct action on the fat cell, to the stimulation of energy intake, and to the damping down of energy spending.

The lipid signaling system is made up of the following: two G-protein coupled receptors (CB1 and CB2), their endogenous polyunsaturated fatty acid ligands, endocannabinoids (ECs), and enzymes involved in their biosynthesis and degradation.

The ECS and The Development of Obesity

This system has remained almost the same through human evolution. This suggests that the ECS plays a very big role in the biological processes responsible for energy preservation. Consequently, the ECS does relate to the development of obesity. How? Obesity is a state where the ECS over-activates. This means cannabis research is a promising area of research for obesity treatment. 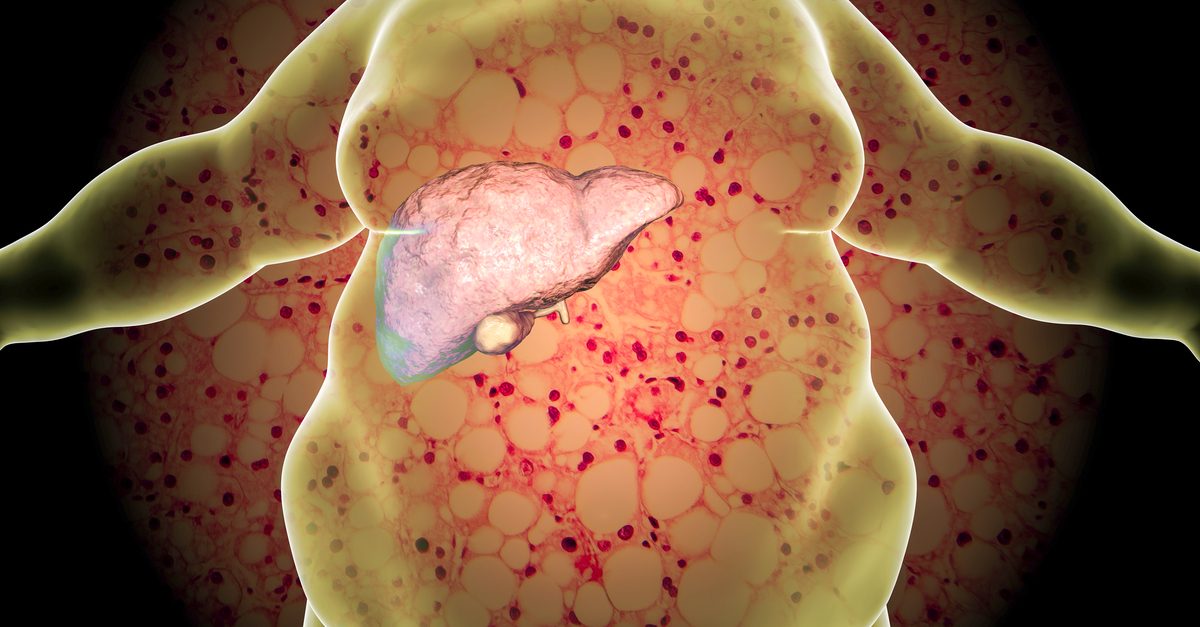 For years, scientists thought adipose tissue was a static organ. Adipose tissue is a primitive depot of fat which stores energy and thermally isolates an organism. A Ground-breaking discovery in 1994 changed this view with the identification of a cytokine called ‘leptin.’ This is an appetite-suppressing hormone secreted by fat tissue which let us know that it is active and participating in the endocrine system. Since then, scientists have identified many fat-producing molecules, called adipokines. These perform a crucial role in regulating energy balance and metabolism.

RELATED  What Happens When A Mouse Eats Potent Edibles?

Body Fat Has Components of the Endocannabinoid System

In 2003, two separate research groups found something interesting. Both groups noted the presence of the CB1 receptor in the adipocytes. Each realized, too, that this means the ECS directly involves adipocyte physiology. Since the initial findings, numerous studies have explored the existence of the functional ECS in the adipocyte cells. Specifically, a few studies carried out in cultured rodent fat cells confirmed not only the presence of the CB1 , but also the whole biochemical pathway for the EC synthesis and degradation.

Fat cells produce measurable levels of the two main endocannabinoids, anandamide (AEA) and 2-arachidonoylglycerol (2-AG) as well as other EC-related compounds. Several studies further explored changes in the expression of ECS constituents during adipocyte differentiation. There was consistent evidence of a higher concentration of CB1 receptors as well as more of the enzymes that degrade AEA, in fat tissue. CB2 is also present in human fat cells.

The ECS is also controls the synthesis and release of several adipokines. Adipokines are types of cytokines that white fat cells produce. and these are known to impact energy balance and metabolism. Similar to leptin, insulin decreases EC levels, in this case by stimulating FAAH expression (fatty acid amide hydrolase, the enzyme degrading AEA). This negative feedback mechanism, acting on the ECS in the adipocyte are lost in obesity, which is characterized by insulin (and leptin) resistance. 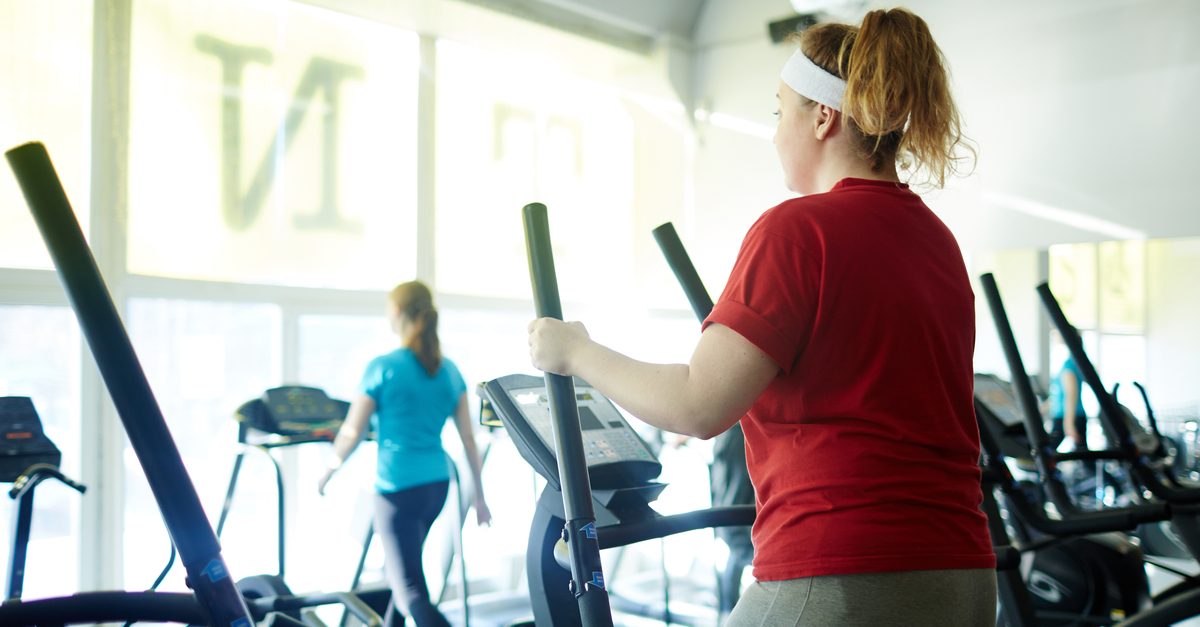 It is reasonable to propose that targeting adipocyte CB1 receptors in obese patients might beneficially effect lipid fluxes and the production of adipokines (leptin, adiponectin). The effect would be body weight loss (i.e. decrease food intake) and an improvement in lipid and glucose metabolism.

In addition, adipocyte CB1 receptors might be an interesting target for fat browning therapy, suggested by both in vitro and ex vivo data. The study of the browning process of the adipose tissue has attracted a lot of attention in recent years and represents a promising target for the developing a therapy target for the new anti-obesity drugs.

RELATED  Body Fat and THC Release in Athletes During Exercise

The reasoning here is that white fat contributes to metabolic disturbances and diseases. Even more importantly, it sits around the abdominal area. Alternatively, brown fat (on the hips and thighs) generates heat by burning calories. Doctors do not consider brown fat to be harmful. However, whether this involvement may be relevant in vivo remains unexplored.

Further investigation of these roles might result in the discovery of novel ECS mechanisms of action, which could lead to the identification of novel drug targets for obesity and metabolic disease.

Why Don’t The Munchies Make You Fat?