Studies suggest that CBD may stop working for epileptics due to desensitization of receptors. The solution? Switch to THC. Then back to CBD. Think of it as a brain reset for seizures.

There have been many studies on the effectiveness of CBD as a treatment for epilepsy and its anti-convulsant effects. It really is similar to a brain reset for seizures. However, there is only partial clarity when it comes to how CBD actually treats the disorder. The anti-convulsant effects come about as a result of agonist activity at endocannabinoid receptors CB1 and CB2.

THC is capable of activating both endocannabinoid receptors, while CBD has a much lower affinity for these. However, according to numerous studies both THC and CBD possess anticonvulsant properties. So, when it comes to optimizing epilepsy treatment in the management of seizure occurrence, the question still remains: Which is better?

Interestingly, studies suggest that a brain reset using both cannabinoids (THC and CBD) could be the answer. While this research is in its infancy, it does offer hope of a future viable treatment option.

THC or CBD for Seizures?

The current state of scientific evidence points to the possibility of using both cannabinoids, but not simultaneously. Rather, it may be better to switch between THC and CBD periodically. In order to elaborate on this, a deeper look into THC and CBD’s molecular mechanisms must occur.

THC appears to exert its effective anticonvulsant activity by activating CB1, while that is not the case for CBD. Several studies demonstrate that CBD in fact has antagonist activity at CB1 and CB2 receptors. 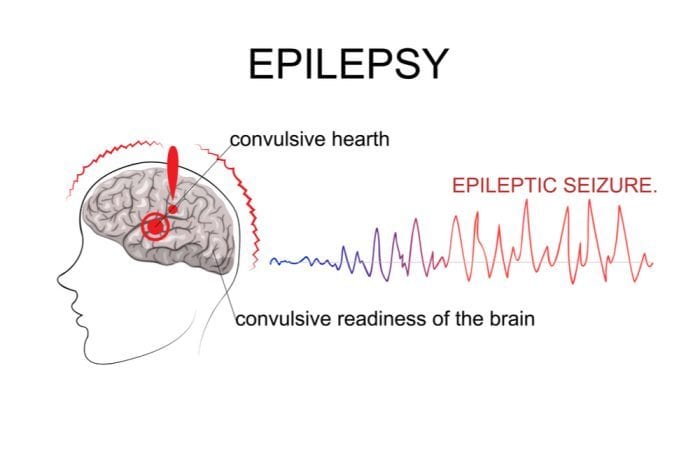 Furthermore, CBD was shown to block anandamide uptake and hydrolysis. This block meant there was an increase in anandamide’s effective concentration and ability to activate both CB receptors. In this respect, CBD acts in concert with the endocannabinoid system (ECS) to decrease seizures.

This is further corroborated by evidence that the ECS is involved in starting seizures. Moreover, CBD may also exert its effects via activation of the transient receptor potential vanilloid type-1 (TRPV1), which also interacts with the body’s “bliss molecule,” anandamide. A recent animal study demonstrated that CBD reduced seizure occurrence and that antagonism of TRPV1 reversed this.

In saying that, there is a suggestion that the binding of CBD as an agonist to TRPV1 actually desensitizes it, and that it is the desensitization of TRPV1 that eventually leads to the anti-convulsant activity. This concept of desensitization appears to dictate how long one can use CBD before its anti-convulsant powers stop working. It is also plausible that all other mechanisms of CBD’s action become desensitized, and that antagonism of CB1 and CB2 by CBD to boost anandamide eventually decreases.

This is when switching to THC may be a winning strategy.

So what about THC? Could the possibility of its mechanisms becoming desensitized mean it will share the same fate as CBD?

Indeed, it appears that this is exactly what happens. CB1 and CB2 receptors belong to a group of G-protein coupled receptors (GPCRs). This receptor type readily undergo agonist-induced desensitization, which may also lead to the reduction of their numbers. In the central nervous system, evidence suggests a progressive decrease in the pharmacological efficacy of cannabinoids primarily due to CB1 desensitization or downregulation. 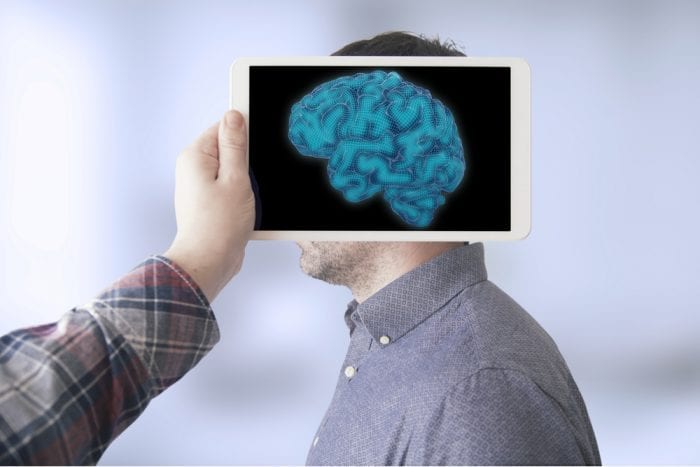 Even though evidence is strong to show that THC activation of CB1 leads to the improvement of epileptic conditions and a decrease in seizure activity, this research from 2009 suggests that lengthy exposure may lead to a reduction in effectiveness. According to a group of scientists, long-term agonism of CB1 receptor in hippocampal neurons leads to lower levels of CB1 receptors at synaptic terminals.

Back and Forth May Create a Brain Reset

Although this 2009 study was in vitro and done in neuronal cultures, the scientists used sophisticated techniques which revealed these changes at the level of a single cell. Their work suggests that over time, using THC-enriched sources as anti-epileptic treatments may become less effective. At this point, switching back to CBD may reset the state of sensitization of CB1 back to baseline.

This cyclical regimen of THC and CBD requires more investigating in clinical studies as an effective anticonvulsant in the treatment of epilepsy. Nevertheless, accumulated scientific evidence highlights the importance of desensitization throughout the endocannabinoid system. It suggests that switching between CBD and THC periodically may be exactly how to circumvent this system if you’re in need of a brain reset.