Brownie Mary Made Edibles For AIDs Patients in 1980s

I want YOU to take a stand! For what, you ask? For whatever it is that you believe in. Now is not the time to be cautious. Whatever you’re truly passionate about, but afraid to be ridiculed for, and unquestionably own it. Take a chapter from the life of the indelible Brownie Mary. 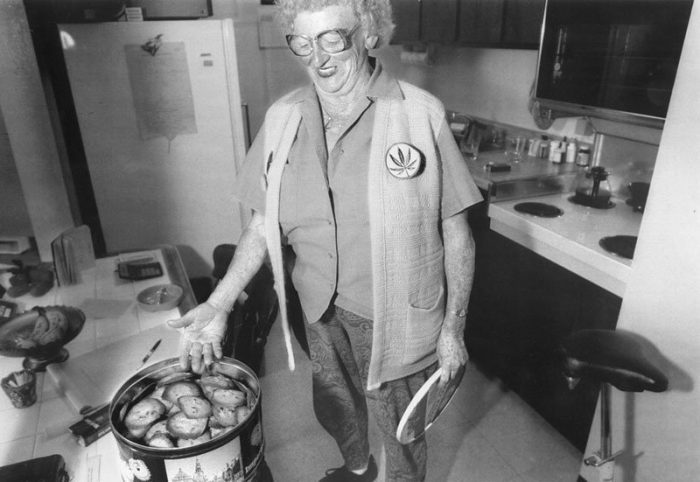 Firstly, Mary Jane Rathburn was born in 1922 in Minnesota, her given name a small point of irony or perhaps a kiss from destiny. Mary Jane, an early rebel, went on to become the Mother Theresa of cannabis, the Betty Crocker of Pot, and a key cannabis activist. Consequently, it wasn’t the baking that made her exceptional, though, it was cannabis advocacy in the face of probable imprisonment; it was this nice, old lady delivering pot brownies to sick, suffering, and stigmatized AIDS patients in 1980s San Fransisco. She was against the grain and against unjust laws. There was so much ‘rise up’ in that woman, but more on that in a moment.

Back to what we were talking about. Within the next 20 years, there’s going to be no hiding from the fact that you flubbed off your dreams. Think of this – we didn’t have iPhones until 2007. Now, just 12 years later, anyone can see everything we do on Instagram, Snapchat, or Facebook. Between this unstoppable rise of new technology and the creeping feeling that it has demolished any sense of private life, it seems that technology is only going to become more intimate (or intrusive).

Let’s look into the future, to a new reality show called LifeNow. A space where your social media accounts offered a 24/7 look into your personal life.  Within its framework, followers can access the cameras on any of your devices whenever they please.

Having a private conversation with your best friend? No, you’re not; all 3,248 of your followers can listen in with crystal-clear clarity through your Echo. 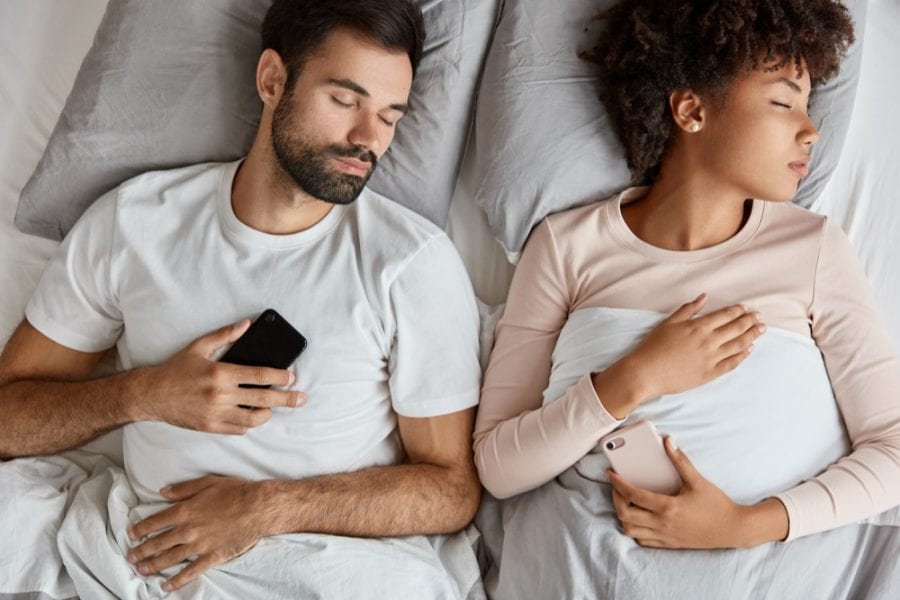 Sleeping alone at night? Net exactly. Some of your more creepy followers are watching you on your night-cam that was voluntarily installed in your bedroom.

It might sound like the fictitious LifeNow show is an extreme version of where we may go in 20 years. But, it’s not improbable.  Imagine through the eyes of someone in 1998, would you ever predict that humans would be invested in sending out snaps 20 times a day to share random clips of eating, walking, and morphing into a dragon’s head?

The point is, with LifeNow, there won’t be any hiding what you’re truly passionate about and what you truly stand for. How many of us are still hiding in the shadows from fear of social or professional repercussion?

Nobody Said It Was Easy to Stand Up

You think it was easy to put my name on the first article I wrote relating to cannabis? I used to work as a teacher and ran a summer camp for children. That has a certain societal expectation about what “is” and “is not” allowed.  It wasn’t easy to hit that “publish” button, at all. My first publication—or whichever they first saw on my LinkedIn—alienated many of the colleagues who continue to work in those professions.

However, I realized that I couldn’t hide what I was truly passionate about anymore: justice for plant-based medicines in a society that rips children from parents who try to heal them.  I had to rise to my occasion and live authentically. 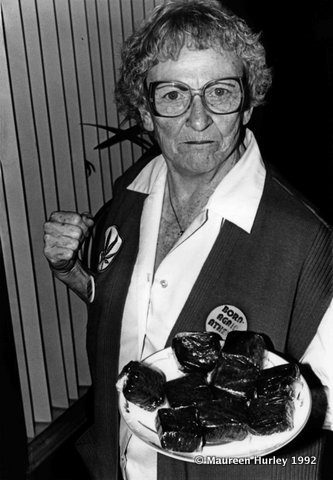 Chiefly, Brownie Mary stood up for what was right. Social Repercussions didn’t bother Mary Jane Rathburn. She wasn’t after the glory, either. She just wanted to help people. Consequently, she’s a hero.

RELATED  Violation of Privacy: Can Police Now Give Breathalyzer At Your Home?

Shortly before Brownie Mary began her advocacy, the government classified cannabis as a Schedule I drug under the Controlled Substances Act of 1970. Then the AIDS epidemic started bleeding across the United States, and patients were suffering horribly from wasting syndrome. Brown Marie spent the greater part of the 1970s and 1980s risking her freedom to deliver these patients the most delicious cannabis brownies she could bake.

Eventually Brownie Mary became entangled with the law. The story goes that an undercover officer turned up at her door one afternoon, posing as a customer. Brownie Mary opened the door as a grandmotherly 57-year old, wearing a flowered apron. Accordingly, when she realized this was a cop and she was going to be arrested, she simply stated, “Oh shit.” Brownie Mary was always straight forward, no BS. She chose her mission and purpose, rose to it, and, consequently, stayed the unwavering course. 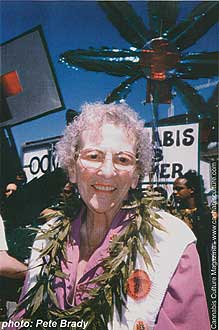 Advocate, Live Passionately, and Rise Up

So,what are you passionate about? What are you going to stand up for that you secretly fear rubs too much against the grain?  You might not think you’re big enough to overcome the challenges, but you can’t serve the world by being small. You may be wary of the judgment that will follow you for taking a bold stance, but just channel Brownie Mary: indomitable, straight up, no BS, magical brown maker.