Impaired driving while under the influence of THC is short-lived, but it’s a legitimate concern.

The campaigns against drunk driving are doing the job, with a 48 percent decline in alcohol-impaired driving accidents since 1982. But, the messages about impaired driving as a result of cannabis don’t seem to be getting through as clearly.

A survey developed by PSB Research, Civilized, Burson Cohn & Wolfe, and BuzzFeed News, found the majority of American cannabis users believe driving under the influence of cannabis is safe. The results, published in April 2019, showed nearly 50 percent of current cannabis users thought it was safe, with another 17 percent said impaired driving after cannabis use was “very safe.”

It’s hard to compare the effects of alcohol with the effects of cannabis. The physiological and biological differences between the substances are like night and day. For most people, drinking clearly leads to an intoxicating experience, and the more consumed, the higher the intoxication. With cannabis, the experience is quite different. Plus, not all cannabis is intoxicating. For example, CBD doesn’t lead to intoxication, while THC does. There is also the tolerance level of the driver to factor in.

This difference may be why cannabis-lovers simply don’t feel like it affects their driving. New research suggests otherwise.

One of the most common reactions to legalizing cannabis is the fear of an increase in cannabis-related traffic accidents. There have been several studies in states like Washington, Oregon, and Colorado, but the statistics aren’t entirely clear. In these states, the early results say legalization has maybe led to one more death out of a million residents than before.

From within the same study which looked at cannabis-related traffic deaths, the Insurance Institute for Highway Safety’s Highway Loss Data Institute (IIHS), found a five percent increase in all accidents after legalization. Young drivers also seem to be especially at risk if driving under the influence. 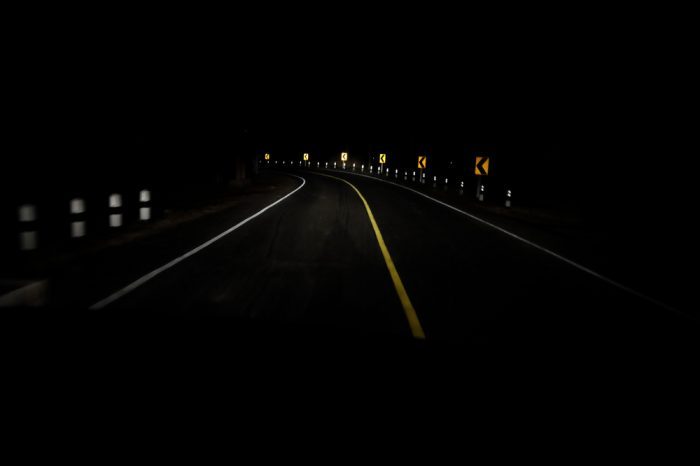 What Happens When You Drive Stoned?

In the “Marijuana Impaired Driving, A Report to Congress,” the authors noted, “the presence of THC in a driver (blood, oral fluid, etc.) does not establish impairment.” Many factors influence impairment from cannabis use, but it’s not always predictable. Tolerance, metabolism, body fat, and much more influence the intoxication level.[1]https://www.nhtsa.gov/sites/nhtsa.dot.gov/files/documents/812440-marijuana-impaired-driving-report-to-congress.pdf

Unlike studies on alcohol-impaired driving, there have been few studies on cannabis-impaired driving. The Report to Congress summarized the limited information available, which suggests cannabis impacts driving ability in the following ways:

These outdated studies did not analyze blood-plasma levels for THC. Still, despite their limitations, it’s hard to deny the results. Driving while under the influence of cannabis does impact driving. 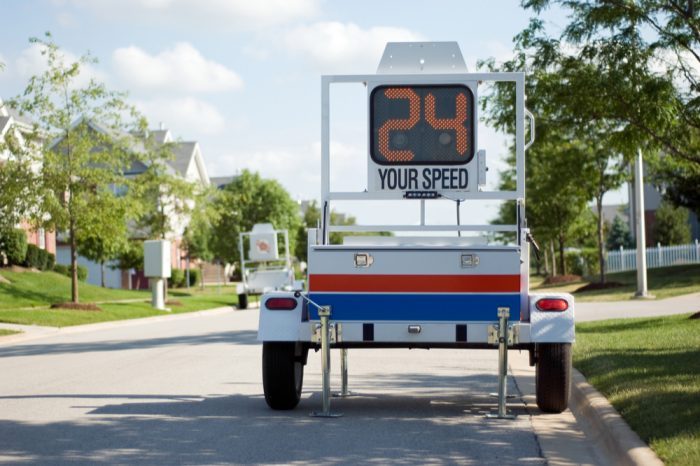 There are many unanswered questions about how cannabis impairs driving. How much is too much? How do you prove someone is too intoxicated to operate at a roadside stop? And, how long after ingestion does the intoxication last?

A new study, published online in Drug and Alcohol Dependence, from October 2019 aimed to tackle the last question. The study, “Acute and residual effects of smoked cannabis: Impact on driving speed and lateral control, heart rate, and self-reported drug effects,” was a placebo-controlled, double-blind, randomized clinical trial with 91 active participants.[2]https://www.sciencedirect.com/science/article/pii/S0376871619304181?via%3Dihub

Approximately one-third of participants received a low-dose cannabis cigarette, one-third a high dose, and one-third a placebo. Researchers then subjected the participants to a driving simulation 30 minutes after smoking, as well as 24 and 48 hours following initial consumption. The participants gave urine tests and blood tests throughout the 48 hours to determine whole-blood levels of THC.

The team behind the clinical trial concluded that both low and high doses of cannabis impacted driving performance 30 minutes after consumption. Both groups who received a cannabis cigarette containing THC drove much slower than the placebo group.

According to the study conclusions, “There was little evidence of residual effects of smoked cannabis on driving performance.”

This study confirms that cannabis does impair driving immediately after consumption. Cannabis intoxication is, however, short lived. And there is no impact on driving after sobriety returns. 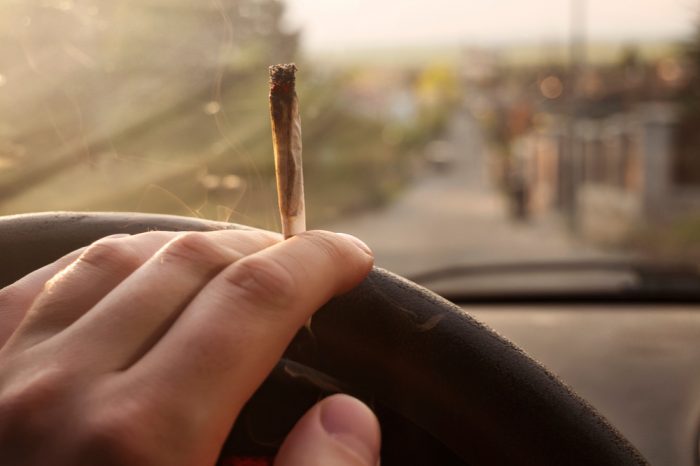 Many cannabis consumers maintain the false presumption that it’s safe to drive under the influence of THC, but the available research strongly suggests otherwise.

The new study presented above is of particular importance because it addressed many of the unknowns. Furthermore, it was well-controlled and included analysed blood-plasma levels during all phases of the clinical trial.

The results of this study further provide that cannabis does impair driving, but not over the long term. Drivers might not weave between lanes or speed, commonly witnessed in drunk driving, but cannabis consumption still leads to cognitive impairment.

Research proves cannabis is impaired driving, but it seems to be much different than the effects of alcohol. Although there is still much to learn about the impacts of cannabis on driving, never drive while under the influence.