Can Cannabis Damage Your Heart?

New studies suggest a link between cannabis and risk of heart damage, arrhythmia, and stroke.

In the latest cannabis health research, researchers aimed to determine the impact that cannabis consumption can have on heart health and the greater vascular system. The results of these studies suggest a substantially increased risk of adverse neuro-cardiovascular health outcomes for cannabis consumers. The idea that cannabis can damage your heart is alarming, considering there is other evidence to the contrary.

A survey conducted by Marist University found that thirty-five million Americans are “regular users.” Their definition of this is a person who consumes cannabis at least once or twice a month. In an era of increasing awareness of the health benefits of cannabis, these investigations deserve attention. However, health-related cannabis research is complex, and many factors require further consideration.

In a study published in Medicina (2019), researchers looked at over fifty-two million hospitalization records between 2007 and 2014. They found that seven hundred thousand of those records included young, current or former, cannabis consumers. And these did not have a history of other substance consumption, including tobacco. The frequency of admission to hospital for acute myocardial infarction and heart arrhythmia was significantly higher in cannabis consumers compared to non-consumers.

In another study, researchers found that young people diagnosed with cannabis use disorder were particularly at risk. They have a forty-seven to fifty-two percent greater risk of ending up in hospital for heart arrhythmia. Cannabis use disorder describes a problematic pattern of cannabis consumption that leads to significant impairment or distress. Heart arrhythmias can increase the risk of a blockage in blood flow and lead to a stroke or heart damage. 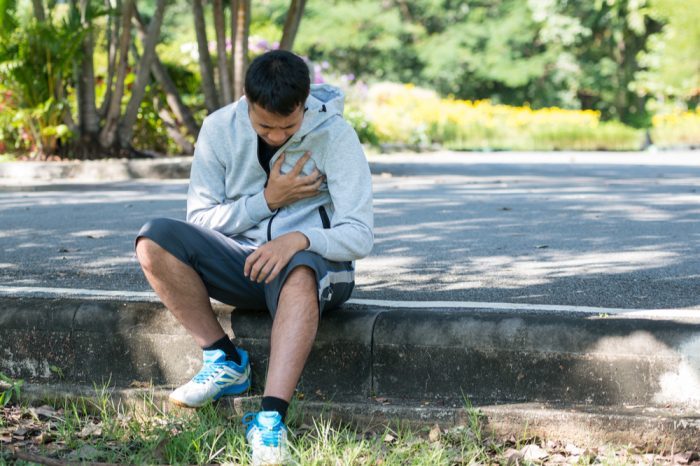 Cannabis Consumption and an Increased Incidence of Stroke

A study recently published in Stroke (2019), aimed to evaluate the risk of stroke in cannabis consumers. The researchers analyzed data from the Behavioral Risk Factor Surveillance System (2016 – 2017) and found that nearly fourteen percent of participants reported consuming cannabis in the last month. Again, the researchers adjusted for tobacco consumption and discovered substantial increases in the risk of stroke for those who regularly consumed cannabis. Those who consumed cannabis more than ten days per month had 2.45 greater odds of having a stroke.

The authors highlight that the research represents an association between cannabis consumption and increased odds of a stroke, and not a causal relationship. A possible explanation for the increased risk of stroke for those who regularly consume cannabis is that THC has pro-coagulant effects.

The pro-coagulant nature of THC could form blood clots in frequent consumers and lead to an increased risk of stroke. There may also be a dose-response relationship between the pro-coagulant effects of THC and stroke. Meaning that the higher the frequency and amount of THC consumed, the greater the risk of stroke. However, science has not identified what constitutes a dangerous level of cannabis consumption.

How Much Cannabis is Too Much? 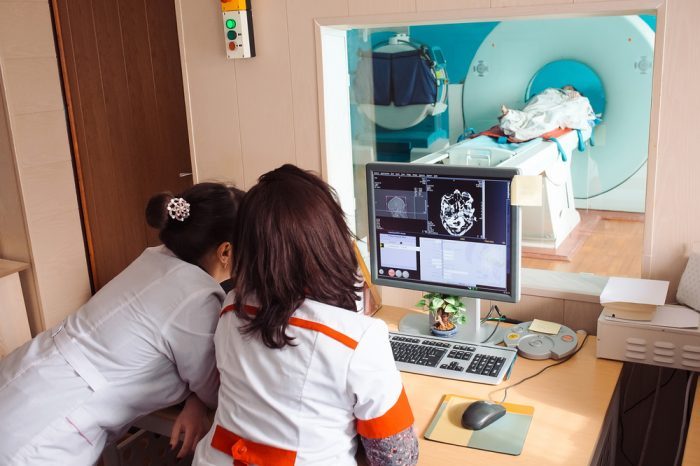 Some Methods of Consumption are Healthier than Others

Although it is considered by many to be less harmful than smoking tobacco, smoking cannabis still involves combustion. This can expose consumers to some of the same carcinogens found in tobacco smoke. For this reason, some medical professionals suggest patients consume using other products, like edibles and oils.

Risk is Small for Cannabis Consumers