Cannabis is uniquely able to stop the cycle of inflammation and tissue destruction leading to diabetic ulcers.

Foot ulcers affect approximately 25% of diabetic patients. These are a particular health burden because they are resistant to conventional therapy. Invasive treatments are expensive, while the non-invasive ones are simply ineffective. These ulcers arise from a constellation of internal and external factors. However, poor wound healing on the molecular level is largely attributed to chronic inflammation.

Scientists are now asking the question: Could medicine exploit the anti-inflammatory abilities of cannabis oil in treating diabetic foot ulcers? New evidence supports this idea and encourages research in this area.

The Use of CB Receptors in Diabetic Foot Ulcers

We know that immune cells express CB1 and CB2 receptors, and are capable of synthesizing, transporting and catabolizing cannabinoids. Studies on mice have shown that when the enzyme that normally breaks down the endocannabinoid, “anandamide” is elevated, the inflammatory response was reduced. This suggests that indeed, endocannabinoids are capable of modulating the immune response. The activation of the immune inflammatory response is the basis for many disease states, including diabetic foot ulcers. 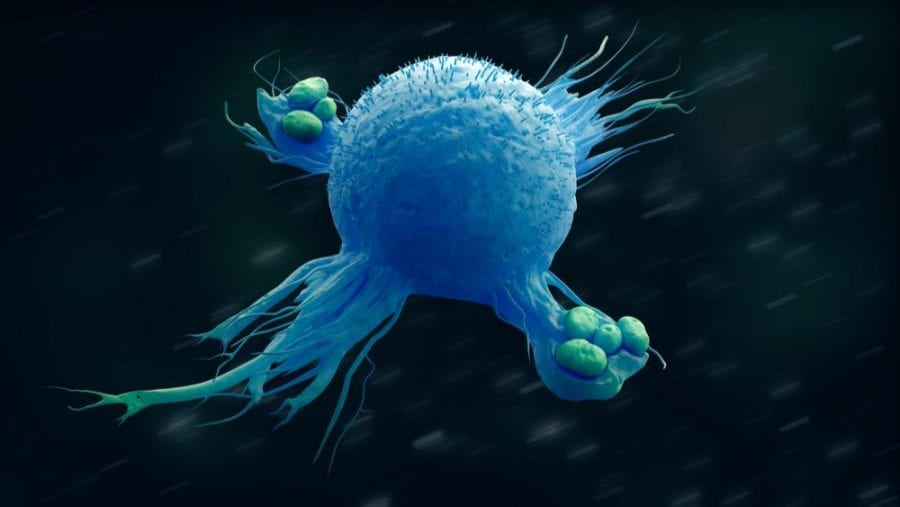 Studies show that ∆-9-tetrahydrocannabinol (∆-9THC) and cannabidiol (CBD) can calm the inflammation via a few pathways. Firstly, by reducing the production of inflammatory mediators. Inflammatory mediators are molecules, (called cytokines and chemokines) normally released when the body is initiating inflammatory responses. These will also destroy surrounding tissue if over-activated. The second pathway is the induction of regulatory T cells. T cells are immune cells that re-group other immune cells in an effort to calm the inflammation.

CBD exerts inhibitory effects on several pro-inflammatory cytokines, such as IL-1, IL-12, TNF alfa and interferon-gama (i.e. the “bad guys”) and to enhance IL-4 and IL-10, the anti-inflammatory cytokines (i.e. the “good guys”) (10). In the setting of a diabetic foot ulcer, this would mean reduction of inflammation and repair of the damaged tissue.

Furthermore, Δ9-THC also changes destructive immune cells (TH1) to protective TH2 immune cells, but less effectively than CBD. Both CBD and Δ9-THC can also modulate macrophages, which are scavenger cells in the wound that clean everything up. All the above are pretty compelling pieces of evidence that topical application of cannabis oil would be beneficial for diabetic ulcer treatment.

Cannabinoid Use for Diabetic Ulcers

Another aspect of the refractory nature of diabetic foot ulceration lies in the surrounding tissue of the wound. The main component of this tissue is extracellular matrix (ECM). Under normal healthy conditions, ECM provides support to the surrounding cells and growth factors. Inflammation going awry causes ECM damage. The main players here are the “bad guys” I mention in the above paragraph. When they arrive, a vicious cycle begins with the recruiting of inflammatory mediators and ends with more ECM degradation.

The mechanism behind cannabis’ reversal of ECM damage may be found in a study on protection of ECM degradation in the cartilage. In this study, cannabinoid agonists have shown to reduce IL-1 which led to decreased degradation of collagen and proteoglycans, the main structural components of ECM, resulting in reduction of ECM breakdown. 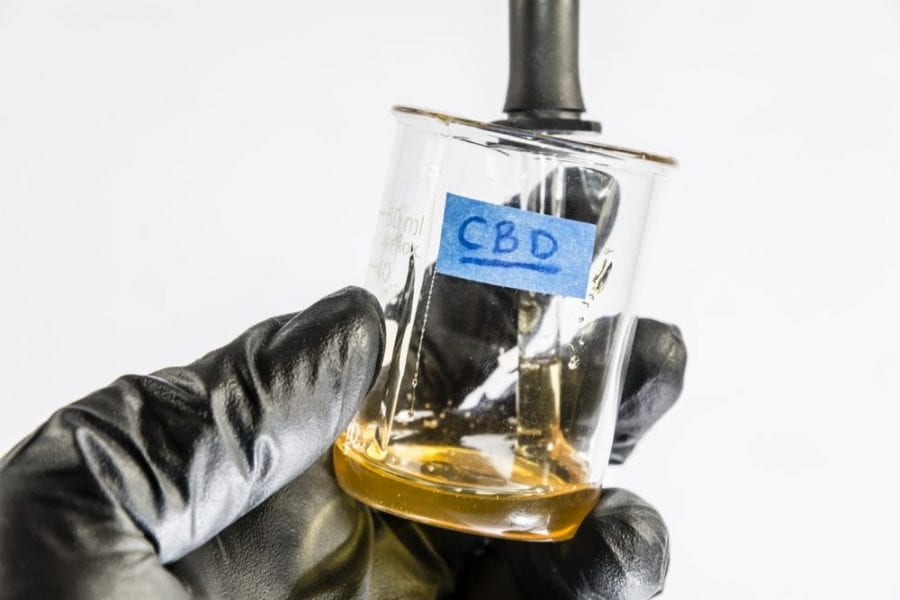 Taken together, ample evidence exists supporting the use of topical cannabis oil in treating diabetic foot ulcers. Although we are lacking pre-clinical and clinical studies at this time, the existence of cannabinoid receptors in the skin and immune cells suggests potentially beneficial cannabinoid signaling. Moreover, both Δ9-THC and CBD seem to boost the efficacy of cannabis in healing ulcers. Thus cannabis oil preparations containing both cannabinoids are likely to confer the most healing benefit to diabetic ulcer lesions.