As cannabis legalization spreads, scientists and policymakers are keeping a close eye on the change it brings to healthcare.

While legalizing cannabis can affect many aspects of life, one of the most studied is how it influences public health problems in America.

Being a medicine first and foremost, it’s natural that cannabis ends up in debates about public health. And the piecemeal legalization efforts of both recreational and medical cannabis have made for interesting sociological studies.

There are many different and complex sides to the public health system in the U.S.. One segment is the addicted state of the populous, the more addicted a population is, the unhealthier it will be.

You can see this trend clearly in rural America, where the opioid epidemic has devastated low-income communities, and torn apart families. So many Americans became addicted and died from opioids that it was declared a national emergency in 2017.

We already know that cannabis and its constituent parts can play a vital role in combatting pain relief by replacing opioids. But do patients actually substitute cannabis for opioids — or is it only theoretical? Some scholars believe that far from being a savior, cannabis may be a gateway drug to opioid abuse. On the other hand there are studies — like this one published by the International Cannabinoid Research Society (2018) — that suggest cannabis actually helps people beat the powerful opioid addiction. Finding out which actually occurs is essential for solving one of the biggest public health problems in America. 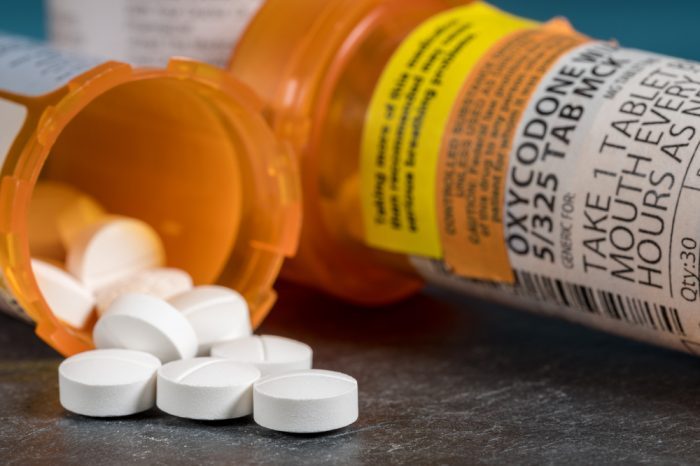 Another area of concern when it comes to public health problems in America is the over-medicating of the population. It’s not just opioids. Americans are increasingly swallowing pills of all sorts, at alarming rates.

And nowhere is this truer than among the senior citizen population. Too many geriatric Americans are given pill after pill. When a new issue pops up, doctors do more prescribing while rarely ever taking patients off medicine they’re already taking. Why? Because doctors don’t like undoing the work of another doctor, and today’s seniors see a lot of physicians. So, when no one wants to contradict the work of another, you end up with over-medicated older Americans.

However, a recent analysis by two scientists found that states with liberal medical cannabis laws see a dramatic drop off in numbers of overmedicated seniors. But they’re not the only ones who benefit. In fact, legalized cannabis reduces the number of medications to such an extent that people across many age brackets can save money on prescriptions.

Saving money, especially for poorer populations, can lead to other public health victories. People with extra income can afford to eat healthier, work less, and spend more time with family and friends. Things that contribute to their mental and physical well-being.

Other Public Health Problems in America

It doesn’t end there. Public health means more than simply medical benefits. It also includes other components, such as car wrecks. And on that front, cannabis legalization succeeds admirably.

Despite warnings from every corner of the globe that cannabis could lead to impaired car driving, the actual, observable effect of legalization has been a reduction in traffic fatalities (in part because fewer drivers in legalized states were using opioids).

Studies have also shown how cannabis treatments can benefit at-risk populations. This includes people suffering from post-traumatic stress disorder and patients with dementia. 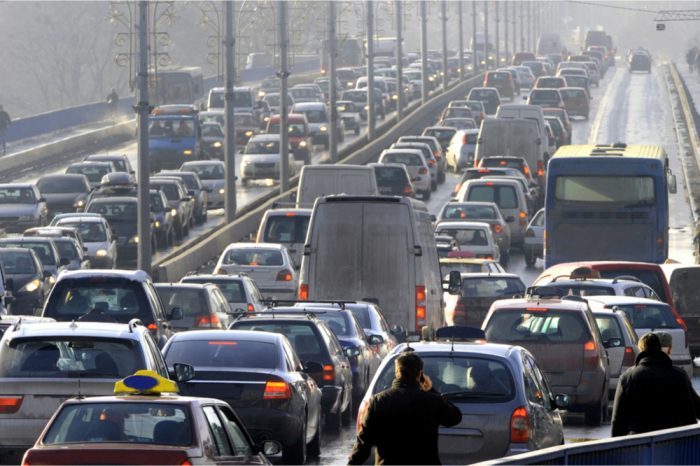 What Public Health Policymakers can Learn from Legalization

When policymakers assess the public health of a country, state, city, or community, they try to objectively measure the health status, disease burden, injuries, violence, disabilities, preventable deaths, and related costs of the population.

Then, they try to lower the bad numbers and raise the good numbers. Problems like obesity can lead to all sorts of poor medical outcomes, including increased diseases, early deaths, loss of income, and more. So preventing manifest problems, like obesity or tobacco use, become the frontlines for people fighting public health problems in America.

So far, the reports on cannabis are mostly positive but still inconclusive. Why? Because we simply don’t have enough data yet. Public health is influenced by a myriad of factors, and we need a long timeline and rich data sources in order to accurately measure outcomes.

We can’t simply ask, “Are people in Colorado healthier now than before legalization?” and expect to understand the scope of the issue. If arrests go down, but car accidents go up, is that the sign of a healthier community? It takes serious analysis to know for sure.

What we do know is that legalizing cannabis helps people at a personal level, and that must translate into something on an aggregate level. We just need time to figure out how.