Can CBD Make You Forget Your Trauma?

Researchers are looking at CBD in Cannabis as a breakthrough treatment for trauma and PTSD patients.

Post-traumatic stress disorder (PTSD) is a psychiatric illness affecting millions of people. Often associated with those who witness the horrors of war, the disorder takes hold after a person has experienced a trauma or a life-threatening event. The symptoms of PTSD negatively impact cognition, mood, emotion, and social ability. Pharmaceuticals and psychiatric therapy have mixed success, with many patients unable to find escape from their condition. We need new therapies that will treat the multi-faceted nature of PTSD symptomology. 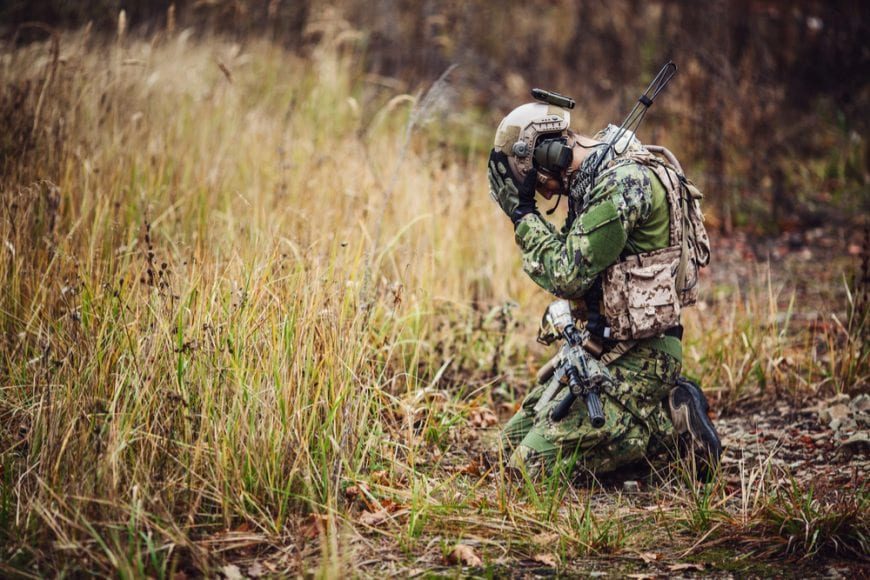 Could Cannabis be the Answer?

Cannabinoid medicine is being investigated as a treatment for PTSD  because it has both anxiolytic (anti-anxiety) and memory-modifying effects. The most pressing question for researchers to answer now, is when to administer cannabis medicine following a traumatic event. There appears to be an important window of opportunity during which, the administration of cannabis could help limit trauma and prevent the development of PTSD. 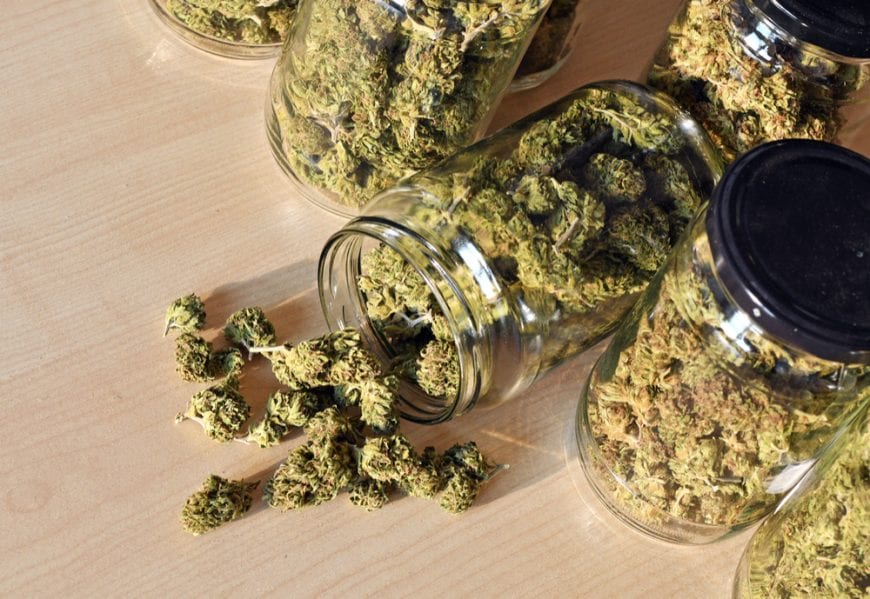 Cannabinoids may exert beneficial effects for PTSD via various mechanisms. These could interfere with memory retrieval process and thus help in preventing the recall of the traumatic memory that led to PTSD. Alternatively, cannabinoids could enhance extinction learning, which is a form of learning that allows the previously anxiety (fear) forming memory to become non-threatening again.

This is likely the most promising aspect of using cannabinoids for PTSD treatment. This is because the psychotherapies used employ these same excitation mechanisms. In fact, in several studies using pre-clinical models of PTSD, administration of cannabidiol (CBD) found in the cannabis plant enhanced extinction learning. Furthermore, accumulating clinical evidence in recent years suggests that medical cannabis and cannabinoids are effective in helping with trauma and relieving PTSD symptomatology.

The first case report on this topic came out in 2012. It involves a 19-year-old patient with severe abuse-related PTSD triggered by flashbacks. He reported to his doctor that consuming cannabis allows him to maintain cognitive control when he remembers traumatic episodes. What stunned his physicians even more was that the therapist he was seeing also reported improvement in self-control and stability. All of this occurred even though the therapist was not aware of the patients ‘self-medicating’ with cannabis. 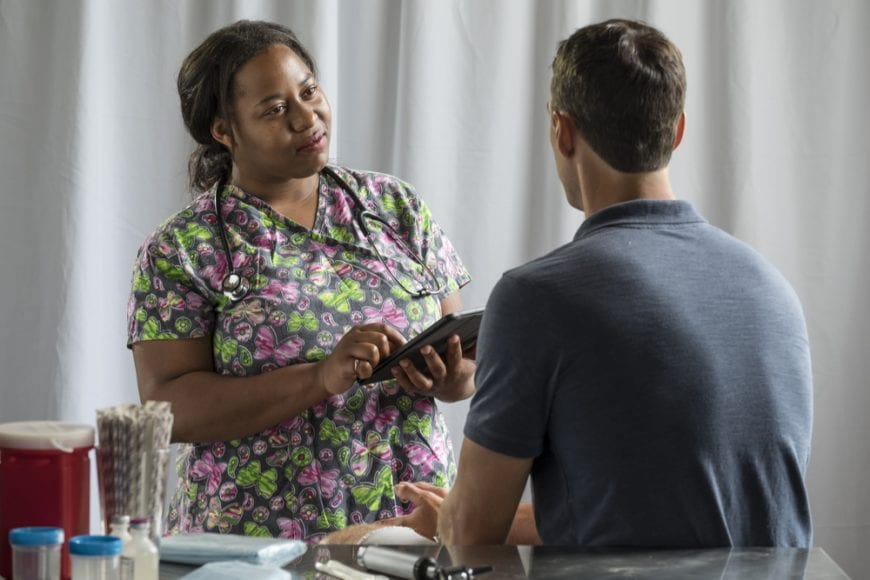 Two other studies explored the synthetic cannabinoid, Nabilone, in PTSD patients. In both studies, more than three quarters of the patients reported a complete cessation of nightmares. They also report and a significant reduction in daytime flashbacks. Yet another study, using Nabilone in 58 PTSD patients, reported a significant reduction of PTSD symptoms severity as assessed by the common PTSD questionnaire.

In PTSD, neuronal activity heightens in the centers responsible for fear, anxiety and memory. This means we can  expect activation of cannabinoid receptors to prevent the hyperactivation of these neurons. This results in improved PTSD symptomatology.

The likely reason some individuals develop PTSD after traumatic events is because their endocannabinoid tone reduces. Thus, they lack the inhibitory signals for the neuronal centers responsible for fear, anxiety and memory. Therefore, we can think of cannabinoid signaling in PTSD as a “breaking mechanism” preventing the acceleration of fear. This provides PTSD patients with much needed relief from anxiety associated emotions.