Methamphetamine, more commonly known as meth or crystal meth, made headlines in the early ’90s as the next big drug spreading across North America. Some of the latest data shows that over 12 million Americans have tried meth in their lifetime, with over one million using within the last year. Considering its impacts, these are not small numbers.

Meth is responsible for over 100,000 emergency room visits each year in the U.S.. Additionally, roughly 6,000 deaths related to stimulant use (mostly meth) annually occur in the US. While some data suggests meth addiction has slowed since peaking in 2005, a piece in the New York Times claims otherwise. In fact, the article argues that the overdose rate has spiked 255 percent since 2005. More unsettling is that drug seizures and raids are also skyrocketing. New, cheaper meth is here. 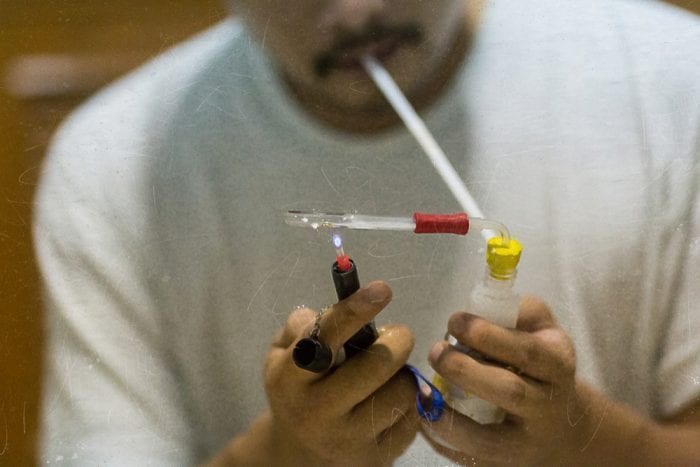 As with other highly addictive illicit drugs, like opiates, researchers into recovery from meth are asking: is CBD treatment for addiction viable? Cannabidiol (CBD) is a rather benign compound sourced from cannabis. Unlike THC, its sister cannabinoid with which many people are familiar, it does not trigger a psychoactive high. CBD is currently undergoing extensive exploration for a hundred and one different therapeutic benefits. One of the most exciting areas of this research examines potential of CBD treatment for addiction. So far, there is evidence supporting CBD use for nicotine, opioid, and possibly cocaine dependencies. It isn’t that far-fetched to presume it may have benefits for methamphetamine addiction as well.

Reducing the Drive Behind the Addiction

A team of researchers, working out of the University of Sydney, published their findings in the Journal of Psychopharmacology (2018). Australia has the highest rates of meth addiction in the world, which makes this research crucial to the population. The researchers’ data asking if CBD treat addiction may eventually prove critical to the rising rates of dependency.

The study, “Cannabidiol treatment reduces the motivation to self-administer methamphetamine and methamphetamine-primed relapse in rats”, explored how different doses of CBD could influence meth-addicted lab rats. The results from their preliminary study are profound; they replicated results found using CBD for other types of addiction. This replication provides stronger arguments for using cannabinoids in addiction rehabilitation.

The study first primed 32 adult male rats in a laboratory environment where they could self-administer methamphetamine. When successfully and thoroughly hooked, the team then subjected a portion of the animals to various doses of CBD. The doses included 20, 40, and 80 mg per kg. Under a series of specific conditions, they examined how each dose affected reward and relapse behaviors among the animals compared to the control group. 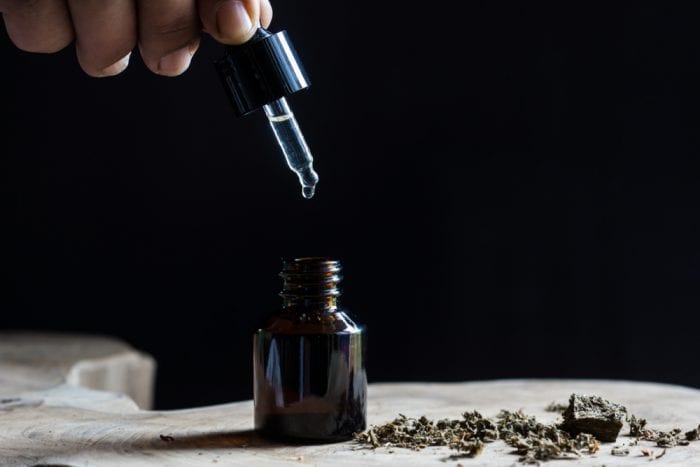 While the lower doses proved ineffective, the highest dose of 80 mg per kg demonstrated promising results. The animals receiving 80 mg per kg of CBD had comparatively lower motivation to consume meth. Jennifer Cornish, one of the authors of the study, explained during an interview with PsyPost.org, “high doses of CBD can act to reduce methamphetamine consumption and also relapse to taking methamphetamine.”

In a secondary step, the authors also discovered that while CBD effectively reduced meth reward signaling, it didn’t have the same effect on sugar. While the animal’s motivation towards meth was reduced, their drive for sugar remained the same. From these results, the researchers hypothesize that CBD is a highly targeted approach to specific reward processes (meth) and does not indiscriminately target all dependencies.

Can CBD Treat Addiction to Meth?

Nothing certain can be said yet. It’s still early days for CBD research in all therapeutic applications. After this small scale animal trial, researchers still have many questions to answer. Most importantly, how does the experiment play out in humans? Considering the extremely high dose of CBD required in the rat model, how would that translate for people? The weight of the average American man is shy of 200 lbs. That means he’d theoretically need to consume 16,000 mg (16 g) of CBD based on the 80 mg/kg used in this study. That is an absurdly high dose.

It’s unlikely the doses would be that ridiculous if CBD does prove as beneficial for treating meth addiction in humans. However, the example does outline some of the more important questions researchers need to address before beginning clinical studies.

Despite the long road ahead in the study of CBD and drug addiction, Cornish is hopeful. As she stated for PsyPost: “From this data set we are able to design further experiments that not only discover the effectiveness of CBD as a therapy for methamphetamine addiction, but also the mechanisms by which CBD can reduce methamphetamine intake. By understanding these mechanisms, we can direct the discovery of more targeted therapies that would work like CBD, yet with smaller therapeutic doses.” The future may be closer than we think. 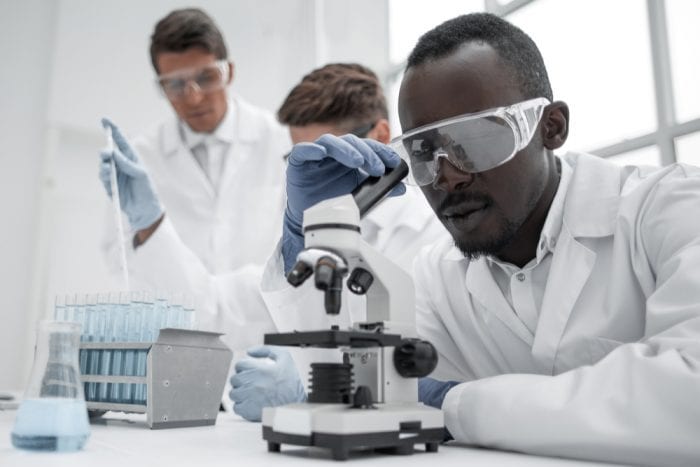 This study builds on a growing body of research into the capabilities of cannabis-derived compounds for addiction. With the preliminary proof of CBD’s benefits for nicotine addiction, opioid addiction, and other types of psychostimulants like cocaine, it leads to promising considerations regarding the hundreds of other compounds in the plant and their potential.