Many parents ask, “Can I give my child CBD oil?” The answer is surprisingly murky.

Social media is bursting with stories of children who have been helped by cannabis products. Childhood epilepsies have had parents asking, “Can I give my child CBD oil?” for years. As a result, seizures have been calmed, anxieties soothed, inflammation reduced, and the list goes on. And nearly all of this is occurring within a climate of scant medical evidence.

While cannabis research regularly shows the benefits of CBD treatments, very few trials have been conducted using children as participants. For that reason, most physicians are hesitant to recommend such products for children — even those suffering from harsh and intractable conditions.

But, desperate for help of any kind, parents have turned to social media, where supportive communities share a willingness to defy the medical establishment in pursuit of helping children.

Right now, CBD for children is an under-explored frontier. But, it’s not for lack of trying. There simply hasn’t been enough time for science to uncover the long-term consequences (good or bad) of giving CBD to children. While some studies have begun tracking children who took CBD, it will be years until their brains and bodies have stopped growing enough to contrast against a control group.

For many parents, that’s simply too long to wait. Their child needs help now.

As a paper[1]Isaacs, David, Kilham, Henry. (2015). Medical marijuana. Journal of Pediatrics and Child Health. 51(5) 417-472. https://onlinelibrary.wiley.com/doi/full/10.1111/jpc.12874 published in the Journal of Pediatrics and Public Health (2015), put it: “We still need a large [randomized controlled test] to examine short‐ and long‐term safety because we do not want to harm many children in the hope of helping a few. On the other hand, most parents would probably prefer an ‘n‐of‐one’ trial for their own child: try them on medical cannabis and stop it if it does not work.”

That’s not to say that there is no research at all, however. 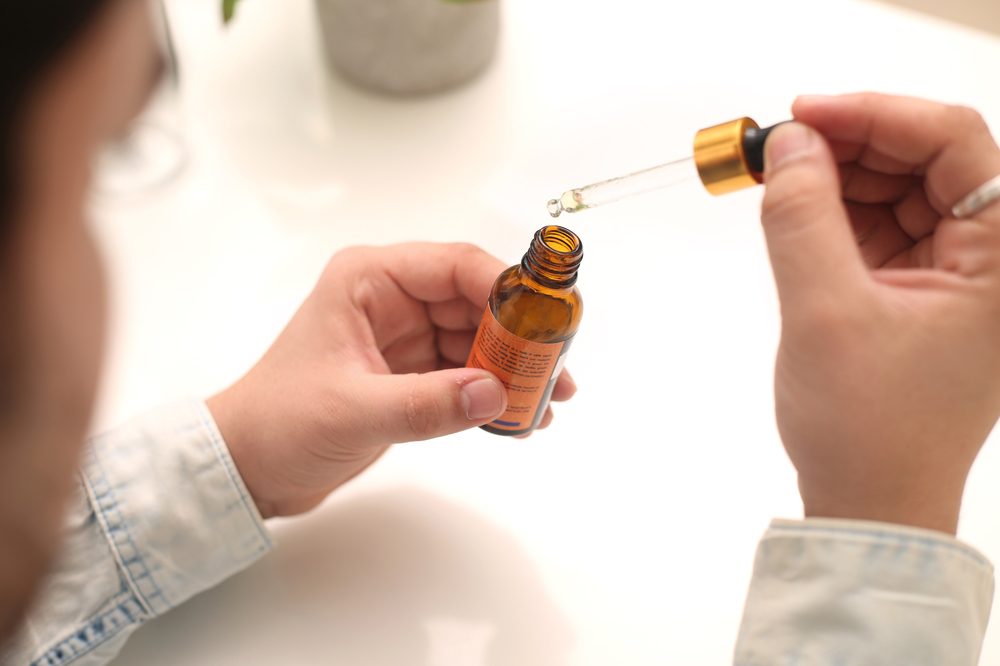 A study[2]Bar-Lev Schleider, L., Mechoulam, R., Saban, N. et al. (2019). Real life Experience of Medical Cannabis Treatment in Autism: Analysis of Safety and Efficacy. Scientific Reports 9, 200. … Continue reading out of Israel suggests CBD could have real benefits for autism. That research, published in Scientific Reports (2019), followed more than 150 autistic teens and young adults who took CBD oil for six months. More than eighty percent of them reported improvements. More specifically, thirty percent saw significant improvements, fifty-three percent reported moderate improvements, six percent had slight improvements, and eight percent saw no change. Other studies on cannabis and autism in children, such as this one from the University of California, San Diego, are in the works.

That may not be enough for doctors to answer the question, “Can I give my child CBD oil?” but it’s a good start. Without knowing the long-term risks of CBD to children, physicians are more likely to recommend medicines like Adderall — even with risk of profound negative side effects — because those medicines are better understood.

Other doctors point to a legitimate fear – the quality of CBD oil. Without FDA approval, there is very little consequence for mislabeling CBD products, and some parents acting in good faith may buy products that contain THC, despite what the label says.

Giving CBD oil to a child may not be as risky as doctors fear, but there are unknowns. We already know today that many young adults and teenagers have experimented with full-spectrum cannabis flower during their formative years and been fine. Alternatively, we also know there are some risks to youth that have family histories of schizophrenia.

Additionally, the FDA has approved one cannabis-based drug to treat seizures (Epidiolex) and doctors have no problem prescribing that to children with rare and un-treatable epileptic conditions.

The bottom line is that you shouldn’t give a child CBD without serious consideration. Give it the same consideration you would any medication. That means before trying CBD, inform your child’s physician. Even if the doctor isn’t on board with the treatment, it’s important to inform them, on the chance that the CBD could interfere with the child’s other medications. 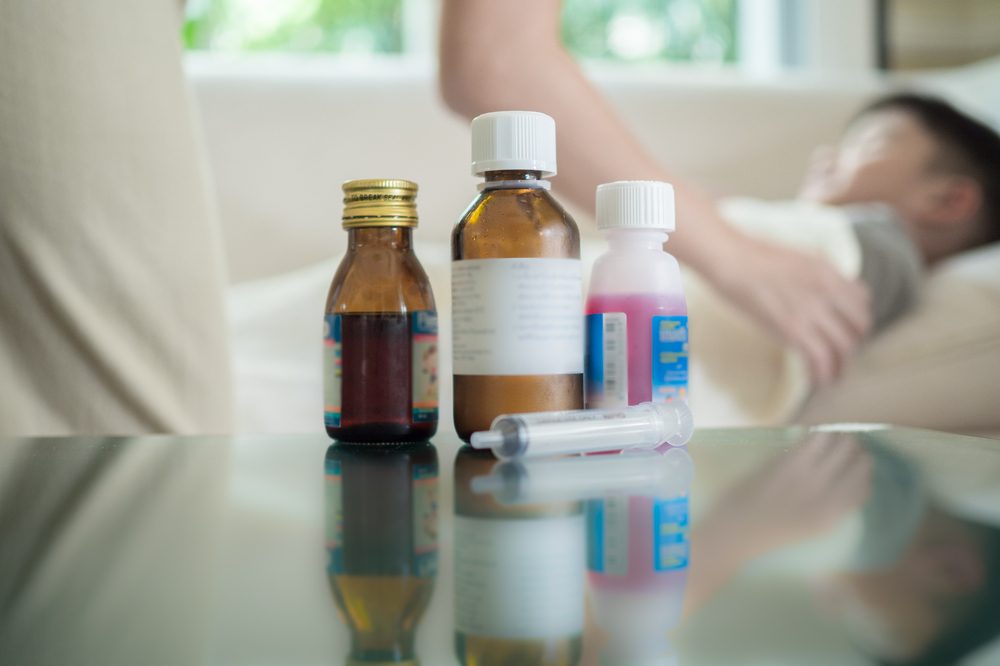 The Role of Social Media in CBD for Kids

If doctors can’t answer the question, “Can I give my child CBD oil?” there’s a small army of parent chat boards across social media that will be happy to advise. A word of caution, however, is that personal experience can’t always replace science. While these parents are experts at the front lines of new medicine, it is ever evolving. A physician can often help navigate the research and personal risk for your child.

Doctors are knowingly behind the curve on this one. They’re waiting for science to catch up, which can make CBD seem more dangerous than it is. Social media distorts information in its own way. It makes things look like miraculous cures. Dramatic turnarounds (that do not represent the average experience with CBD) go viral. And people can be misled.

But, social media gives parents of sick kids a forum to talk about what does and does not work. That is worth a lot when you feel alone with the fear for your child’s well being.