Can I Overdose on Weed? You Can’t And Here’s Why

The structure of your brain means that you simply can’t overdose on cannabis. It’s 100 percent impossible to overdose on weed.

While new cannabis patients may worry over what happens if too much cannabis is consumed, we can assure you that you will not be able to overdose.  You might experience uncomfortable side effects, such as nausea, paranoia, and total couch lock, but you will not die.

Pain Pathways in The Brain

When you touch a hot object, you reflexively withdraw your hand; instantly, pain is perceived, but it slowly fades until the skin returns to room temperature. What has happened here? In a nutshell, the injured tissue cells stimulate pain receptors, which in turn release chemicals that travel up the spinal cord to the brain.

In the brain, these are channeled through the thalamus. The thalamus then sends out messages to relevant parts of the brain. One key response at the end of this is to pull your hand away. Then the pain sets in and the brain responds by releasing endogenous opioids to calm you down and soothe the hurt.

Natural opioids also reach the respiratory center in the brain stem. Their purpose is slowing your breathing.  This is what helps to calm you. You may have heard the term “endorphins” before; this is that. The body is not able to produce enough endorphins, however, to kill chronic or severe pain. These pain types force patients to turn to painkilling medicines.

Medicinal opioids work along the same pathways as natural opioids. This makes them effective in their task of killing pain. They do, however, also land in the brain stem that is rich in opioid receptors, resulting in the slowing of breathing. If you take too many opioid pain killers, respiration can slow to the point of stopping completely, resulting in death. 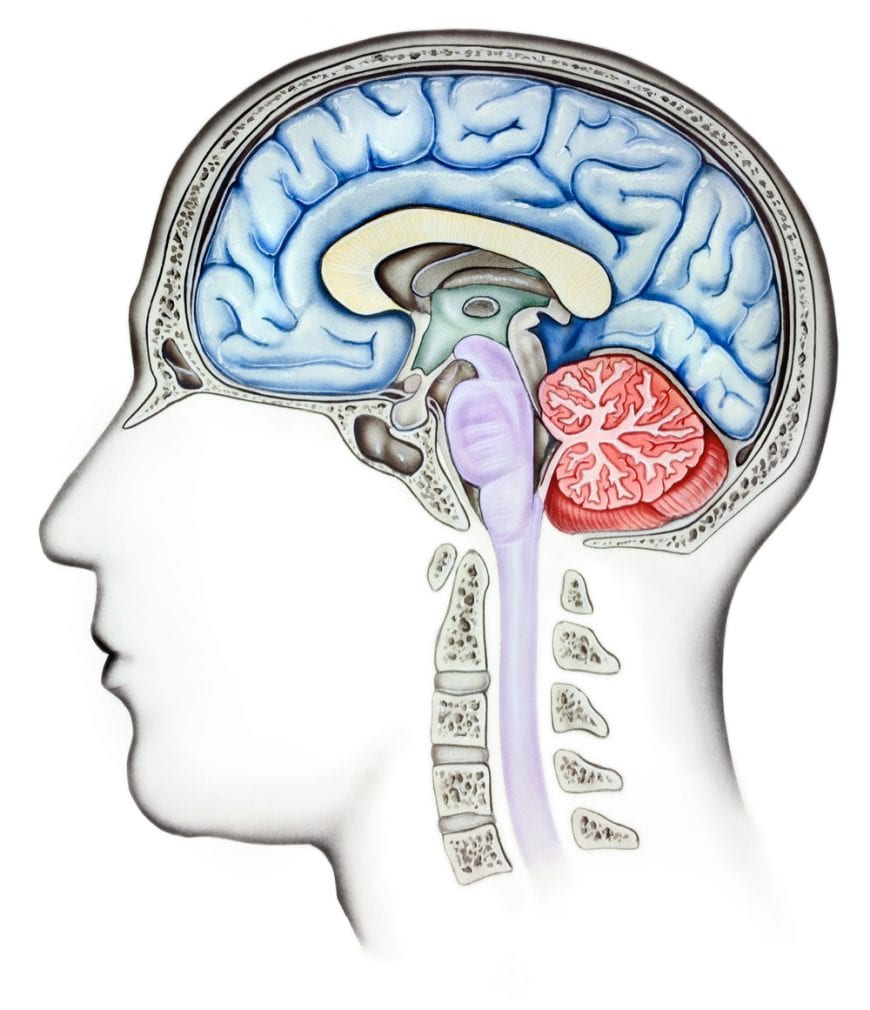 Endocannabinoids also play an important role in pain regulation. These are naturally occurring cannabinoids that function as neurotransmitters. They bind to receptors in the body and signal in multiple pathways.  You can think of them like circuit breakers in synapses with the goal of regulating many body responses and systems. They regulate food intake, immune system regulation, inflammation, pain response, addiction, seizures, and more.

When the body receives a pain message, it starts the production of endocannabinoids. These neurotransmitters lock into receptors in your spine and brain. Once there, they help dull the pain and reduce inflammation. Cannabinoid receptors, however, are not found in significant numbers in the brain stem. This means that cannabinoids, whether endogenous or plant-derived, will not alter your breathing. Thus, you can’t overdose on weed.

There are two kinds of cannabinoid receptors. There are CB1 receptors, located in the brain, and CB2 receptors located in immune cells. Cannabis is a phytocannabinoid, which means it acts in similar fashion to the body’s endogenous cannabinoids by signalling the same pathways. 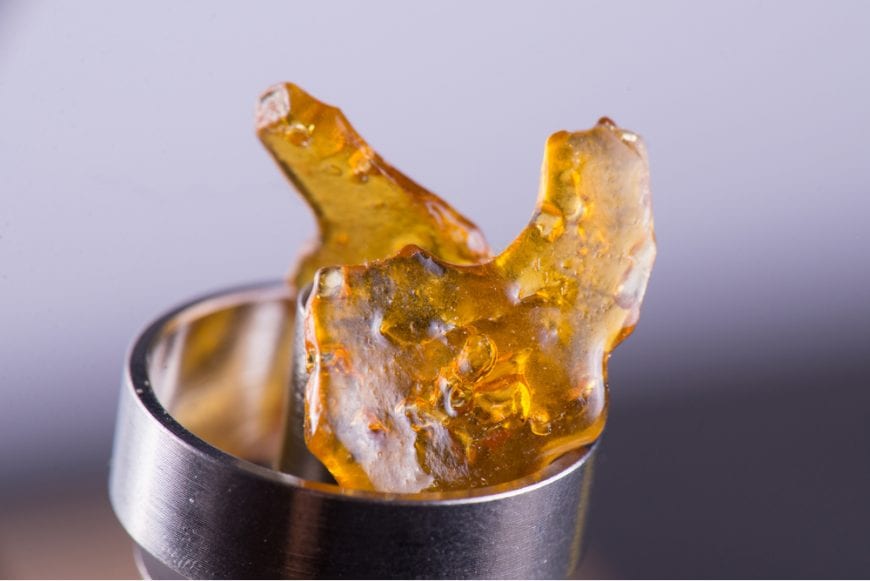 Can You Overdose on Weed in a Dab?

You may have heard the phrase, “dabs are the crack of cannabis.” That’s hyperbole, and not even close to the truth. Dabs describe a method of heating cannabis concentrates and inhaling the vapor. It’s true that concentrates have high concentrations of THC, typically 70 to 90% (versus 12 to 25% for the standard high-THC bud).

It’s not the extract itself that is dangerous, but the method of extraction. Amateurs tend to use an open-source extraction technique that can be lethal. When people don’t know what they are doing, explosions have occurred, causing serious injury and even death. The media picks it up and starts the cycle of hysteria saying that “dabs kill.”  For certain, it is stupidly dangerous to attempt this “open blasting.” Don’t do it.

There is a Lethal Dose for Cannabis (Theoretically)

OK, there is a theoretical lethal dose and it has to do with a calculation that applies to all consumable materials. It measures the point at which the dose of a “drug” would kill 50% of the people who go to that level of consumption.

The calculation is a comparison against the “effective dose.”  Effective dose is the amount needed to achieve the desired effect. For example, the lethal dose for beer is 10 drinks (the amount that can cause fatality in 50% of the population) while the effective dose is a single beer (the amount that can get 50% of the population intoxicated). With that analogy, the lethal dose for cannabis is estimated to be 40,000 times the effective dose. This means that one has to consume 40,000 times more than is required for there to be any fatalities. This makes it very unrealistic and improbable to lead to overdose.