EVALI: Can Vaping Kill You?

Vape illness seemed to go away after COVID hit. Are these the same illness? Can vaping kill you?

By the end of the peak of the mysterious vape illness, vaping accounted for fifty-nine deaths in the United States, according to the New York Times. Add to that – 2807 hospitalizations. The mystery of which products are potentially causing these problems, and whether vaping can kill you, continues to plague health officials. Although e-cigarette and vape associated lung injury (EVALI ) abated, it remains a mystery that needs to be solved.

Medical researchers focused their investigation on several cannabis-related vaping products. It’s important to note, however, that some hospitalized patients only smoked e-cigarettes. A report published by the Centers for Disease Control and Prevention found that only 87 percent of patients with lung injuries in Wisconsin and Illinois, for example, had used vaping products containing THC. The rest used tobacco vape, exclusively. Importantly, the problem seems to be associated with diluents, particularly vitamin E acetate.

So, while the data pointed to cannabis vapes as the key culprit, it’s clear that other vape and e-cigarette consumers may also become lung injured.

One theory that emerged shortly after the pandemic was declared in March 2020, was that EVALI cases were actually early, undetected instances of COVID-19.  Importantly, these diseases are not related and here’s how we know. Firstly, things peaked for EVALI in about October 2019, well before the start of the COVID pandemic. In fact, the first American COVID-19 patient wasn’t reported until January 2020 – a 35-year old patient in Snohomish County, Washington.

Initially, the mysterious vaping illness was a well documented feature in mass media. But, just as suddenly as the disease caught headlines, it disappeared from front pages. While it’s true that symptoms of EVALI mimic COVID-19, from the fever and chills to respiratory symptoms including shortness of breath, coughing, and hypoxia, these are not the same. Interestingly, even radiographic scans of the two diseases have similarity.

In the end, however, EVALI is a diagnosis of exclusion and must accompany a negative COVID test. There were no positive tests for COVID-19 in this patient population. 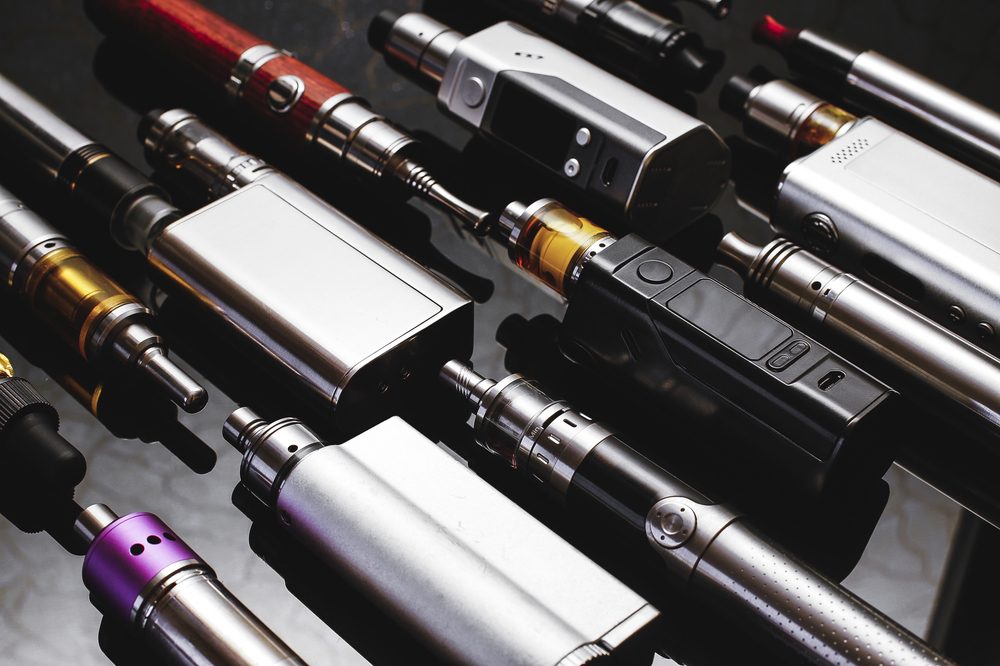 The Surprising Emergence of EVALI

The EVALI epidemic followed a similar trajectory as the pandemic, with its own tumultuous rise and fall. Researchers have placed the outbreak’s origin at June 2019, in a cluster of emergency room visits happening that month. In following months, the number of vaping illnesses cases shot up.

By August, the CDC had named the disease EVALI (E-cigarette or Vaping Product Use-Associated Lung Injury). A few weeks later the epidemic reached its peak.

In other words, people panicked.

Yet, soon after the crescendo, fatalities began to subside. News coverage focused on debates around the e-cigarette bans. Reports of newer hospitalizations became scarce. Published stories were no longer front-page news because the disease was killing fewer people each passing day.

The crisis began to look like a brief and regrettable abnormality, not a problem that would continue.

Can Vaping Kill You?

Almost immediately, medical scientists at the CDC focused on a single component linking most of the EVALI cases: Vitamin E acetate. Black market vaping cartridges are most commonly the culprit, but not solely.

Scientists have not proclaimed vitamin acetate E is the root of all vaping evils. This is because many cases of young people who are hospitalized have never vaped products containing this chemical.

The monster EVALI could be less like a dragon and more like a many-headed hydra. Research published in the New England Journal of Medicine (2020), [1]Hartnett, Kathleen P. et al. (2019). Syndromic Surveillance for E-Cigarette, or Vaping, Product Use–Associated Lung Injury. New England Journal of Medicine. DOI:10.1056/NEJMsr1915313 found the sudden onset of EVALI cases to signal a new disease, not a problem that had been lying dormant in vapers since the beginning. This was new. It felt like a biological attack with one glaring exception: There is no single, identifiable cause.

The FDA has data showing that while seventy-seven percent of EVALI cases have involved vitamin E acetate, thirty-three percent involved triglycerides, and eight percent involved polyethylene. Interestingly, there were no patients using dry vapes, so the implicated source of the problem remains diluents used in vape cartridges.

What are the Symptoms of EVALI?

People who experience EVALI show early warning symptoms. It starts with feelings of nausea and fatigue, leading to coughing and fever. This can look and feel like the flu. It shows up on lung scans as pneumonia, although patients show no sign of infection. Sadly, EVALI rapidly progresses to shortness of breath. As that becomes more frequent, sufferers tend head to the hospital or a doctor’s office. 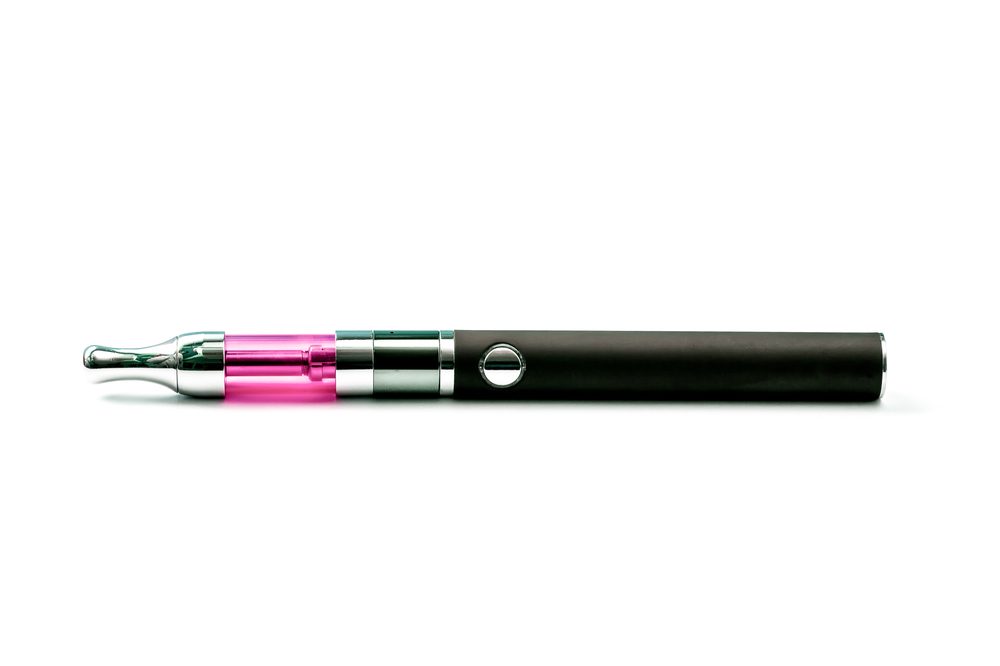 The disease is more common among men and boys, and seems concentrated in younger vapers, although a similar spike in emergency rooms visits was evident among all demographics up to age 70.

Can EVALI kill? Yes, it can. While the great majority of patients recover from this lung injury, some do die. Many hospital-admitted patients need ventilator support until their lungs heal. And while some are discharged, many EVALI sufferers relapse and move back into the hospital after being out a short time. The injury to the lungs is significant and life-threatening.

To be safe, the FDA and CDC continue to recommend people not use vape cartridges. The New England Journal of Medicine advises doctors to warn all vaping patients of the risks of EVALI. And everyone recommends that people who buy vapes do so from reliable retailers, not out of a trunk, off the street, or from home vendors.

No. Certainly there are challenges to diagnosing EVALI in the era of COVID-19, but the pandemic has not replaced the dangers of vape illness. Hundreds of thousands of youth continue to use e-cigarettes and vape cartridges. And, yes, some of those become ill with EVALI.

Trump on Cannabis and Does it Matter for the Election?