Can You Patent a Plant?

Many wrongly believe patents on cannabis are not allowed.

Aside from seeing huge potential in the cannabis plant, Big Agriculture and craft growers have little in common. The latter will happily sit and tend to their plants, happy to propagate the fundamental aspects of a founding culture. Alternatively, the former uses the cannabis plant as a means to accumulate wealth, and maintain control, and so attempts to patent each plant strain.

You can More or Less Patent a Plant

It’s a common misconception that one is not allowed to patent a plant. In a word, yes, you can. However, while many think that it applies solely to plant genetics, the potential line of patents in the cannabis industry may extend much farther than plant DNA. 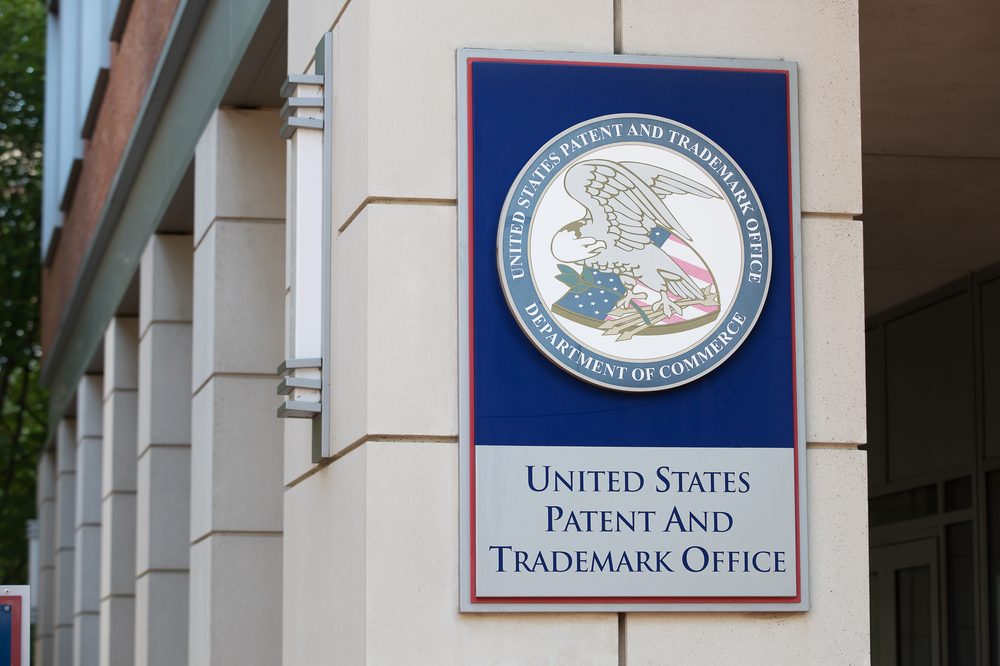 Why Do Companies Want to Patent Plants?

With a growing demographic and widespread destigmatization, cannabis is well on its way to mainstream adoption. And with federal legalization in the U.S. on the horizon, it’s clear that there is a lot of money to be made.

Consumers increasingly demand an experience that’s consistent and repeatable, as well as one that targets the symptoms they want to take leave from. As Big Agriculture has already demonstrated, the requirements to produce such tailored experiences also require the use of technology. While patents protect the intellectual property of a particular company, these also allow them to establish market dominance.

The goals of major corporations are to create enjoyable products that deliver repeatable effects. Patents compensate these enterprises for the time, money, and energy they invest in the process.

How to Patent a Plant

To patent a plant, the creation must be novel, non-obvious, and currently non-existent in nature. So, this means that any wild varieties of cannabis are not eligible for patenting as their genetics are not artificially manipulated.

Even though cannabis is a scheduled substance in the U.S., the federal government still takes a lenient approach to patents, due to the potential medicinal value.

The United States Patent Trade Mark Office (USPTO) treats cannabis patent applications the same as those submitted from other sectors. If the applicant can prove the novel nature of their creation, then USPTO will consider it.

For proprietary blends or genetic editing technology, a patent enables a company to gain a market advantage. This means that the company holding the patent is the only one who can make or sell the product, unless they license it to others.

The Messy World of Plant Patents

It makes sense for entrepreneurs, producers, and cultivators to take steps in protecting their intellectual property. It’s not only about protecting novel creations, but also about maintaining a competitive market advantage while others play catch up.

But, that’s just where such systems lead to worry for many. Patent protection lawsuits are widespread and have produced some of the fiercest litigation battles against some of the most vulnerable. Well-known American agrochemical company, Monsanto, has sued for patent infringement on many occasions. Sadly, this often extends to the destruction of small-scale farmers deemed to have infringed upon their patents.

With the myriad of medical conditions treatable with cannabis, Big Agriculture has its eyes firmly set on the industry. Currently, the legal cannabis industry is worth over ten billion dollars, and with federal legalization on the horizon, that figure looks set to increase dramatically in the coming years. The number of patents is already rising after the legalization of recreational cannabis in Colorado and Washington.

Patent claims already exist on specific cultivars, and many more large corporations await their opportunity to take ownership of the rights over the lucrative DNA of cannabis varieties.

How Things are Changing: The Race to Patent

In the world of patents, there are winners and losers. It’s not a merit-based system; it boils down to who comes first and how much capital they have behind them. In essence, it’s capitalism in action.

Beth Schechter created an archive of cannabis plants for the now-defunct Open Cannabis Project (OCP). In a recent interview, she claimed that the potential surge in cannabis patents is a wake-up call. After leading a movement to help ensure that patents don’t infringe upon those involved in the market for years, she said that the, “cannabis industry is becoming very corporate very quickly.” In particular, she worries about a type of patent known as a utility patent. Much broader in scope, these involve processes, equipment, and plant DNA.

According to Schechter, the most ethical way forward is to make patents, “appropriately narrow.” With broad patents in place, many small-time cultivators with limited capital may find it impossible to continue cultivating certain cultivars with specific characteristics — something that very much goes against the open-source collaborative ethic she stands for. 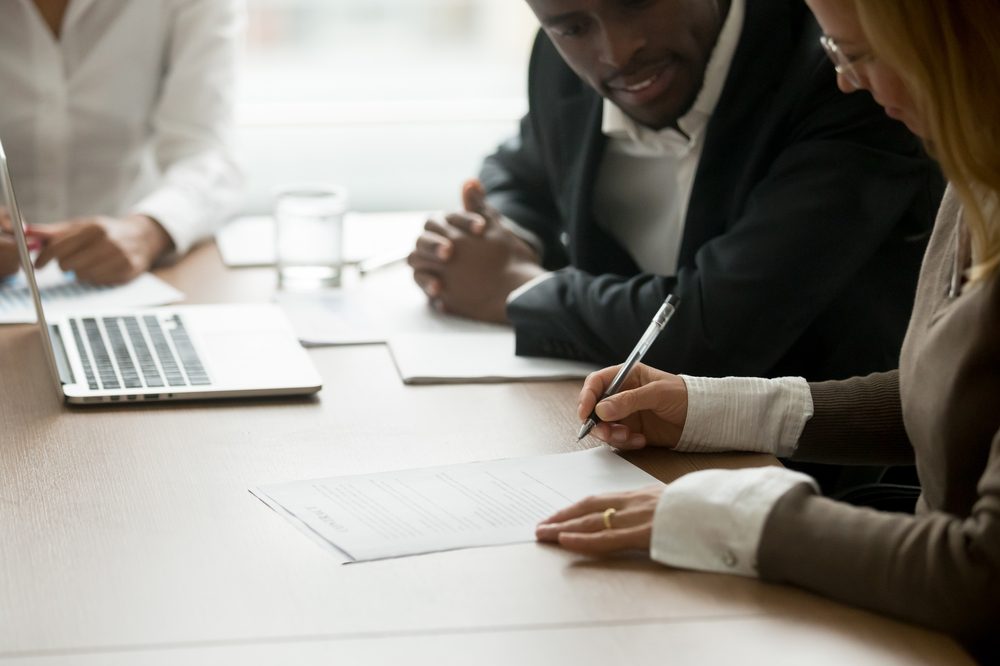 Conflicting Cultures: Can You Actually Patent a Plant?

Living in a capitalist society, the prospect of extensive patents is somewhat inevitable. In effect, it’s the price that society pays for legalization.

For many craft growers, the thought of a private takeover of the cannabis industry may be demoralizing. Those involved in the early cannabis movement through the years of prohibition may well be horrified at the consequences and the continued obsession with the accumulation and concentration of material wealth. It’s hard to imagine a path so different from the founding principles upon which cannabis culture is based.

But with the growing number of conditions effectively treatable with cannabis consumption, the movement toward protecting the innovation within the industry is inevitable. Provided the authorities get it right, it may not be a bad thing.