Science is working out how to match your condition with your genetics, to find the perfect strain.

Could testing your genes help determine which cannabis strains are best for you? There are thousands of cannabis strains on the market with different cannabinoid and terpene profiles. Platforms, such as StrainGenie, claim to carry out a genetic analysis intended to match you with the best strains for your unique genes. Essentially, this would personalize cannabis. Sounds appealing, right?

It’s a pretty cool concept, but perhaps a bit far-fetched considering the current conclusive scientific evidence on strain-specific treatment is non-existent. What we do know, however, is that genetic variations affect how certain people metabolize cannabis. And with that, we can do quite a lot.

The Growing Field Of Cannabis Pharmacogenomics

Pharmacogenomics is a genetics field that studies patient reactions. It works to understand how different cannabis strains affect certain people. This is incredibly valuable for patients, harm reduction, and for increasing medicinal benefit.

Eventually, as science progresses, medical professionals will pair patients’ genetic traits with strains perfectly matched to their genetics. For example, two patients using one of two strains recommended for inflammation may see improvements in their inflammatory pain. One patient, however, may feel anxious from taking that particular cannabis strain. So, an individualized strain could help to decrease symptoms of anxiety, while still reducing inflammation. 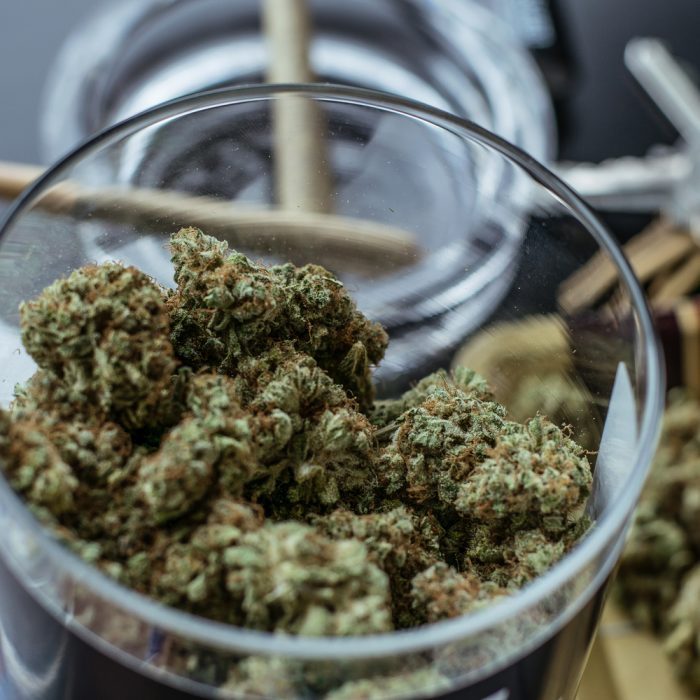 How I Respond To Cannabis is In My Genes

People share similar genetic blueprints, but genetic mutations can account for one’s unique response to cannabis. For example, mutation of the human CB1 receptor, which is the target of THC, was observed over a decade ago.

Scientists have identified 15 variations of the CB1 receptor genes. Researchers observed CB1 receptor mutations over a decade ago. These mutations result in higher vulnerability to diseases such as anorexia, or can increase one’s propensity to addictive behavior.

Moreover, the FAAH gene is an enzyme that breaks down endocannabinoid molecules. There are 11 mutations in this gene, and at least seven mutations in the CB2 receptor.

The endocannabinoid system doesn’t restrict genetic variances that affect the cannabis experience. Some people have mutations in the Akt gene (protein kinase B), which isn’t endocannabinoid specific. This gene prevents cell death, and inhibits tumor growth. People who have this gene are more likely to make judgment errors, and have decreased motor responses after consuming cannabis.

One study looking at THC levels in six cannabis consumers found differences in the increase of THC levels. There was a 4-fold difference between subjects. Some experienced a rapid increase in THC, while for others, the increase was more gradual.

The question is, what’s the best strain for you? Well, your genes will decide! 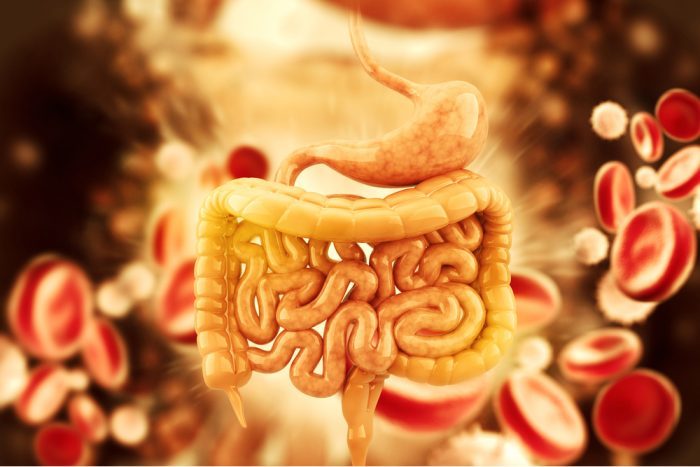 Your gastrointestinal tract and liver express different types of metabolizing enzymes. Here your body metabolizes orally ingested cannabinoids, then enters the bloodstream. Then they make their way into the brain.

Below is the metabolic pathway THC follows:

During the metabolization of THC, the enzyme CYP2C is involved in every step of the way. Genetics determine how the CYP2C9 enzyme acts. This may cause changes in how the body metabolizes THC, and, potentially, the effects what it produces.

CYP2C9 has over 50 polymorphisms. Some of these can change the activity of the enzyme. The most common variant of this enzyme is called CYP2C9*1.

The CYP2C9*3 variant causes significant changes to THC metabolism. According to statistics, CYP2C9*3 is common in European people (3.3-16.2 percent). CYP2C9*3 is rarer in Asian and African individuals (<3.6 percent). Additionally, one study examining the effects of CYP2C9*3 compared CYP2C9*3 to CYP2C9*1 found that CYP2C9*3 converted only 27 percent THC compared to CYP2C9*1.

This raised the question: Would people with the CYP2C9*3 have higher levels of THC due to a slower THC metabolization?

The results of a clinical study provided answers. Researchers examined the physiological effects of 43 participants administered with a single 15 mg oral dose of THC. All subjects were tested to confirm their CYP2C9 genotypes. The results showed that subject with the CYP2C9*3 genotype had three times higher THC levels than the CYP2C9*1 genotype. Subjects with one copy of each gene had intermediate THC levels about two times higher than the CYP2C9*1 genotype, which further validated the hypothesis.

Participants also experienced differences in psychoactive effects. Subjects with the CYP2C9*3 genotype reported more drowsy effects (which lasted for a longer period of time), compared to the other two groups with different genotypes. 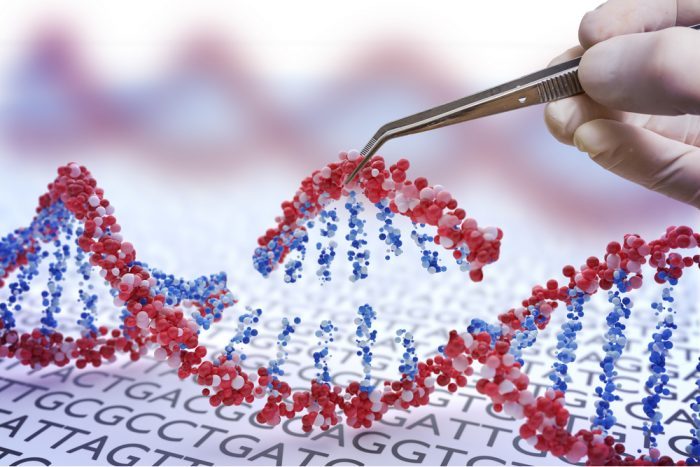 CYP3A4 And Cannabinoid Metabolism in Your Genes

CYP enzymes are more significant in cannabis’s oral ingestion, but less significant during inhalation. CYP3A4 is a crucial enzyme for both CBD and THC metabolization. Research has demonstrated the significance of CYP3A4. In one study, participants took ketoconazole, a CYP3A4 inhibitor. Researchers gave participants ketoconazole before the administration of THC:CBD oral spray.

The results found that the CYP3A4 inhibitor caused a moderate increase in THC and CBD plasma levels by 80 percent; 11-OH-THC increased by 350 percent, which is formed in high levels during the oral digestion of THC. This is why edibles tend to cause a stronger psychoactive effect.

There are countless of other genotypes that affect cannabis metabolism. It’s clear that genetics influence how people respond to cannabis.

Research can tell us which genes are associated with a higher chance of developing Alzheimer’s disease. What research can’t yet tell us is whether a cannabis strain high in α-pinene could help treat the disease better than another strain.

At least for now, the science is too immature to prescribe terpenes or strains for specific conditions with confidence.