Canada has opened the gateway for cannabis pardons, the next major step towards righting the wrongs of prohibition.

Editor’s Update: As of late 2019, Canada’s lack of cannabis pardons made national headlines. If you’d like to apply for a pardon/record suspension, or see how it’s done in Canada, click here. This article is now archived, and will receive no further updates.

Last week, Canadian Justice Minister David Lametti released details of how to apply for the long-promised cannabis pardons. Pardons (or Record Suspensions, in Canada) are a key concept for cannabis activists. It’s the idea that people shouldn’t face punishment for actions that are no longer crimes. Under previous cannabis laws, simple possession charges were punishable by six months in jail and a $1,000 fine.

Cannabis pardons are also one way to right some of the wrongs of the drug war’s racist history. Minorities face simple possession convictions at much higher rates than whites. These records follow people throughout their lives. These make it more difficult to find a job, or, for example, qualify for a license in the now-legal cannabis industry.

Cannabis pardons were a political promise made to victims of the drug war during the last Canadian election. Justice Minister David Lametti said, “It was one of the main promises we made in the last election – we felt the situation could not go on, that we would regularize and legalize cannabis. We’ve done that. This was the next logical step, allowing people to have a pardon for simple possession of cannabis.” 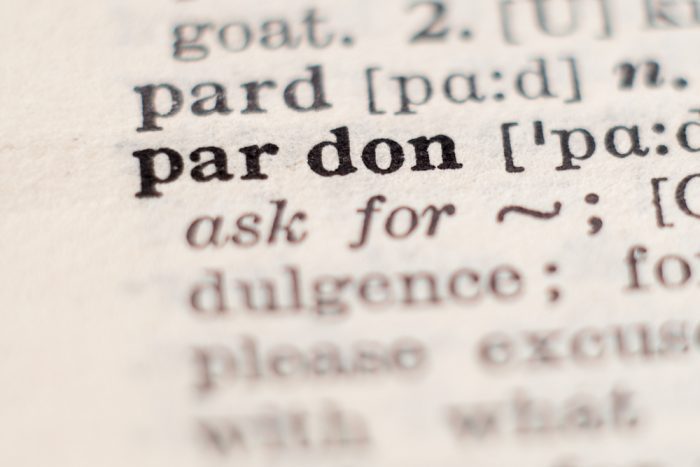 As good of news as it is that pardon applications are now open, the program also has some serious limitations. The only eligible applicants are those who have a prior conviction for simple possession of cannabis.

It does not do anything to help those currently serving time for cannabis possession. Those who had additional complications or charges with their conviction must jump through additional hoops before they qualify to apply for the program.

In order to be eligible, prior convicts must apply through the national system. In order to apply, they must first be aware of the changes to the law and the existence of the new program. The process requires records and evidence of the prior convictions, and a comprehensive police background check; not to mention a permanent address.

Steps to Apply for a Suspension of Criminal Record in Canada

Prospective applicants must start the process by providing fingerprints at a service that can submit these electronically. Your electronic fingerprint submission has to state that you are applying for a record suspension. After the fingerprints go through, prior convicts will receive records of their convictions in the mail. 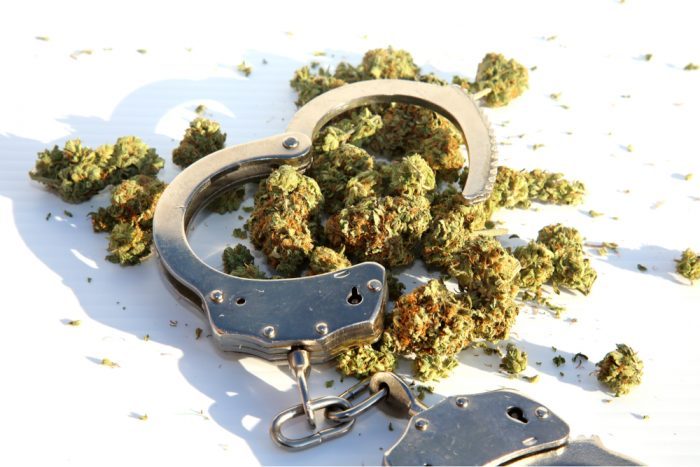 Applicants must then get local police background checks from everywhere they have lived in the last 5 years. In order to obtain these you need two forms of ID. If there were any complications in your case, you must contact the court that convicted you for written information about your case. After you have all your records in order, you must fill out and photocopy a hard copy of the application to mail in.

If that sounds like a lot of hoops to jump through for a potential record wipe, it is.

For prior convicts living with a disability or disadvantage, the process may not be a realistic option. Canada employed a similar record-wiping process to protect those convicted of same-sex offenses following their legalization.

For other types of criminal record pardons in Canada, a $631 application fee normally applies. However, under the new regulation for cannabis pardons, the government is waving the application fee. A long waiting period is also usually required; however, officials have promised to expedite the process for cannabis charges.

Who do Cannabis Pardons Affect?

According to David Lametti, approximately 250,000 Canadians have prohibition-era records for simple possession of cannabis. However, that number is incomplete. Police frequently charge people with generic drug possession offenses, rather than a cannabis-specific charge. For those whose records do not clearly indicate cannabis, they may not be able to benefit from the program.

Canadians’ cannabis convictions affect another current sore spot in North American politics; the crackdown on the U.S. border. Since the Trump administration enacted a hard-line stance on admission of drug use for those entering the U.S., many Canadians have been forced to lie about their cannabis consumption.

The U.S. won’t admit travelers who break their federal laws, which, of course, include cannabis prohibition. However, Canada’s recent legalization, and the confusion caused by patchwork cannabis laws in the U.S., force travelers to navigate a difficult political landscape.

For those with a cannabis conviction on record, prior cannabis consumption is impossible to hide. This effectively bars their chances of ever traveling to the U.S.

This is one problem cannabis pardons may be able to solve for those with a possession charge. Unfortunately, due to the U.S.’s ongoing prohibition of cannabis, travelers must still be dishonest to border guards when entering the U.S.

A cannabis pardon is a good first step in correcting some of the fallout of misguided cannabis policies. However, these are still not enough to help all those affected unfairly by cannabis policy. For now, those who qualify for pardons can celebrate. But, don’t forget to keep pushing for better policies for tomorrow.