Canada celebrated its first ‘legalization birthday’ on October 17th by launching what is being termed “Legalization 2.0.”

It means that Health Canada will begin establishing regulations for a range of new cannabis-infused products. Things like edibles, beverages, concentrates, vape pens, and topicals are coming soon to a Canadian near you. All items will be government-regulated and approved for sale only to adults across the Great White North.

But, don’t get too excited just yet. These items are not on the dispensary shelves at this time. In fact, it will take government officials at least sixty days to first process applications submitted by companies wishing to jump on the Legalization 2.0 bandwagon. And it is predicted to be a lucrative ride with projected $3.7 billion in sales by the end of 2020. Incidentally, this is more than double the $1.6 billion in flower sales (2019). Brightfield Group.

This timelies sets a target of mid-December for retailers to begin carrying approved merchandise. 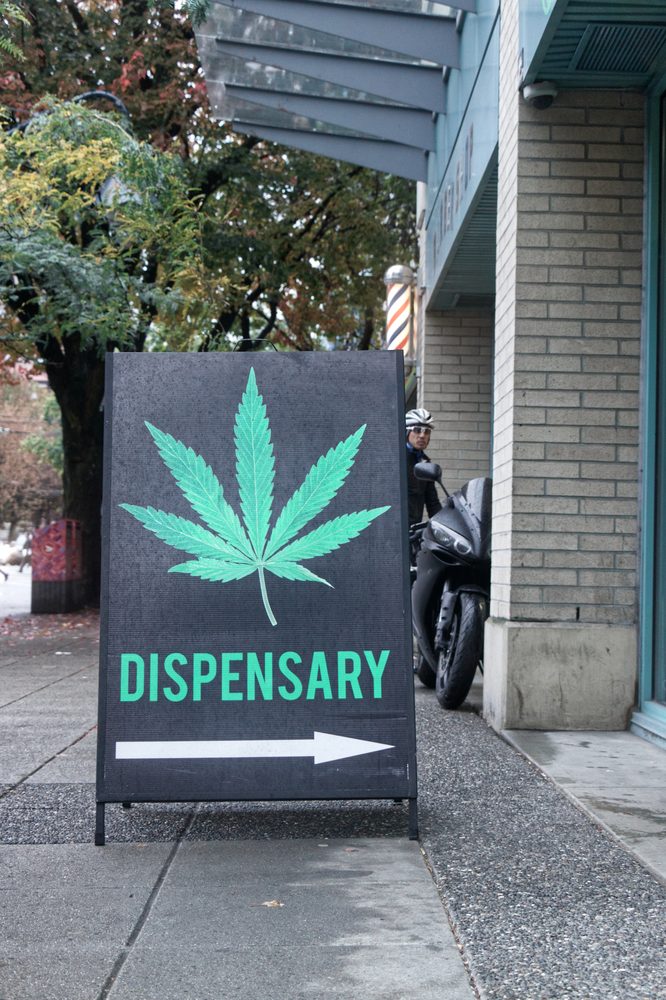 The Cannabis Derivatives Market in Canada after Legalization 2.0

Health Canada is the government agency tasked with regulating cannabis products and they released their final rules for derivatives last summer. While many of the regulations are similar to those found in American recreational cannabis markets (such as child-resistant packaging), there are a few major differences.

For example, the maximum dosage of THC allowed per package of edibles is 10mg. This is in stark contrast to the 100mg per (resealable) package that tends to be the norm in adult-use cannabis states in the U.S.. However, concentrates and topicals may contain up to 1,000mg, as long as each unit contains no more than 10mg. Packaging must be bland and free from colors or artwork that may be enticing to youth. Cannabis concentrates must also be free from certain additives that may be appealing to kids. These include artificial flavorings or colors.

Expect to see a bevy of food and drink offerings as well as legal and approved pre-filled vape pens containing cannabis oil. On top of that expect to see cartridges, concentrates such as (shatter) wax, and live resin as well as infused lotions and salves.

What About the Vaping Crisis?

In the United States, there has been an outpouring of concern regarding the safety of vape products. These include certain (often home made) cannabis cartridges filled e-liquid. An outbreak of lung illnesses has been connected to vaping, specifically zeroing in on THC products manufactured and distributed on the illicit market. Despite a lack of evidence connecting the outbreak with regulated products purchased from legal dispensaries, sales of vape products have taken a hit. Some states have gone so far as to call for an emergency ban on all nicotine and cannabis vapes until the mess can be sorted out.

Health Canada has addressed these concerns, insisting manufacturers stick to strict oversight. As mentioned above, additives (including those that have been called into question in the U.S.) are completely prohibited.

“It will be prohibited for cannabis extracts, including cannabis vaping products, to contain anything that may cause injury to the health of the user when the cannabis product is used as intended or in a reasonably foreseeable way,” said Tammy Jarbeau, a Health Canada spokesperson, in an interview with CNN Business.

In the interest of clarity, this furore around vaping in North America is only to do with vaping liquids. There is nothing whatsoever linking dry herb vaporizers to the current U.S vaping crisis. 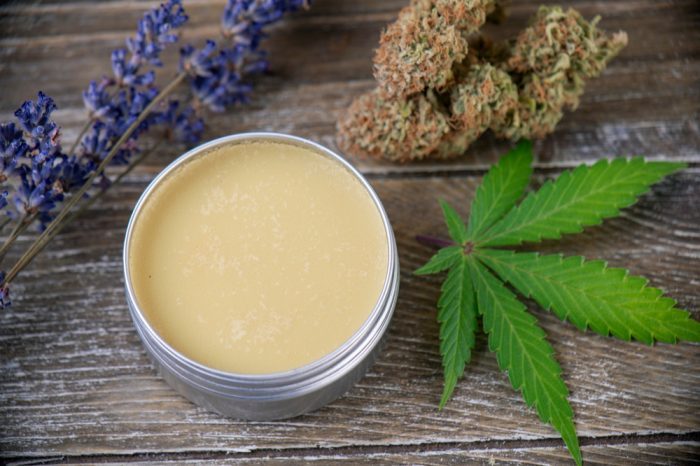 One sector of the new cannabis edibles market that has both consumers (and investors) thirsty is the drinks category. In the United States, the Lagunitas-Absolute Extracts collaboration known as “HiFi Hops” has taken California by storm. While Dixie Elixirs’ infused lemonades and fruit punches continue to be top sellers. Canadian producers have been watching these numbers.

Two of the largest investments in cannabis to date having come from liquor and beer producers.  First off, Constellation Beverages put $4 billion into Canadian behemoth Canopy Growth. Meanwhile, Molson Coors partnered with HEXO in a deal valued at nearly $50 million. Under no circumstances can beverages contain both cannabis and alcohol. There are plans to release non-alcoholic wines, spirits, and beers but only contain THC or CBD. 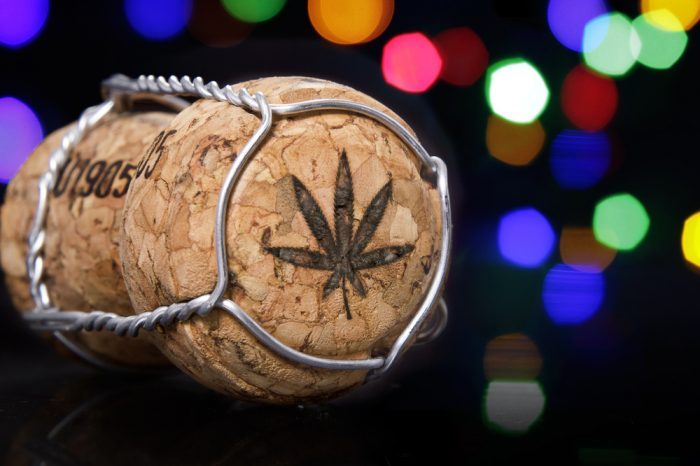 Legalization 2.0 Will be Slow to Warm Up

Similar to last year when cannabis first went on sale in Canada, this second wave promises a slow, steady start. Regulators are proceeding with caution in order to prevent issues, such as the so-called “vape crisis” in the States. This has consumers a tad apprehensive, yet looking forward to more options than those currently available.

“Patients need to understand their options,” said Jonathan Hirsh, a Canadian cannabis educator. “The majority of Canadians do not know what a dab is — or that they may want one. Producers need to bridge the gap with retailers in order to help customers meet their desired outcomes.”

What will be crucial during the rollout is public education. Especially due to the extreme lack of branding and advertising in the Canadian market due to government bans. If public education receives the correct handling then adults can go out and enjoy this plethora of new cannabis options responsibly.